BRUSSELS (Reuters) – The European Commission has concluded exploratory talks with Johnson & Johnson to buy 200 million doses of a potential COVID-19 vaccine, the EU executive and the U.S. pharmaceutical company said on Thursday. 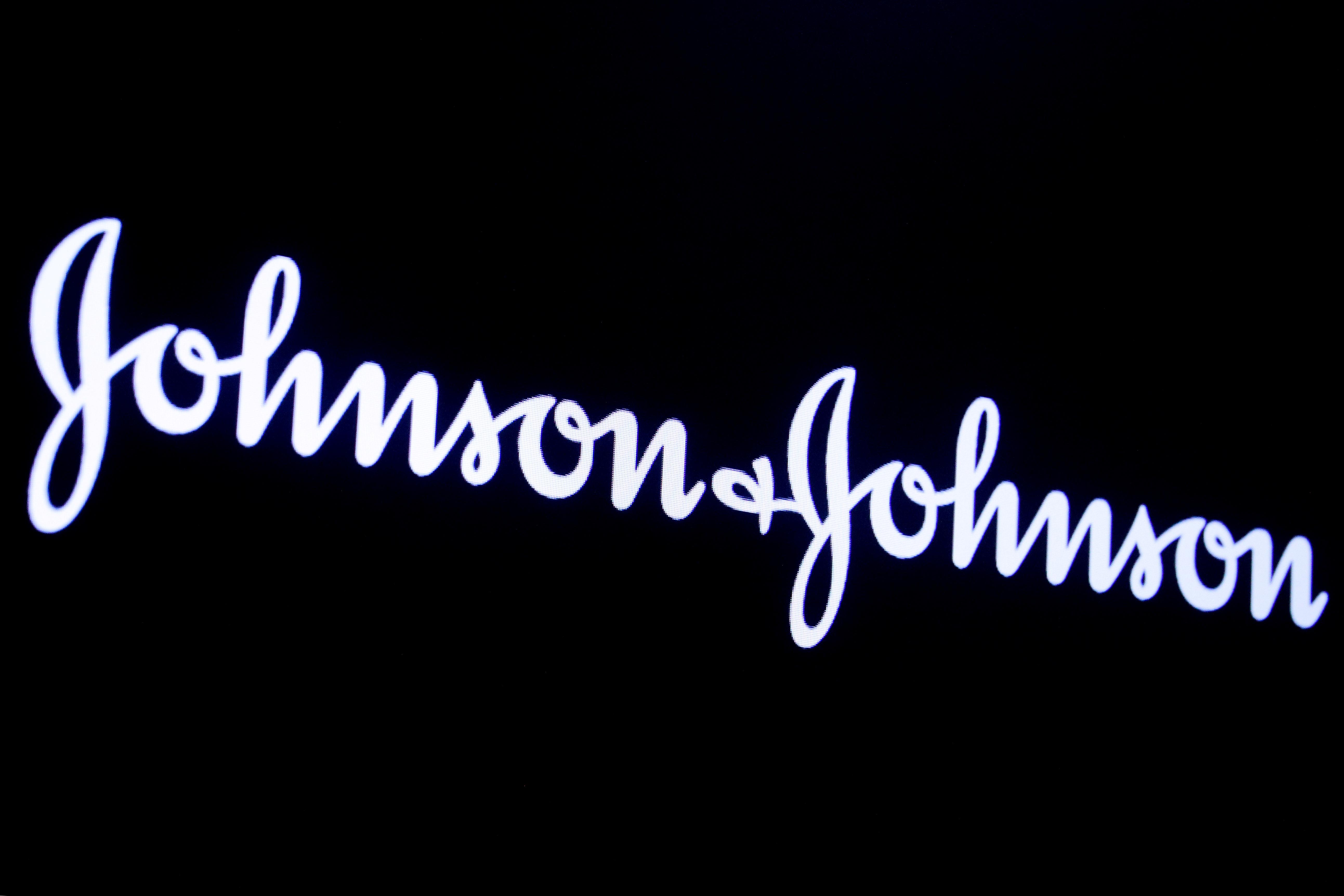 The EU executive arm said this paved the way for contractual talks and the possible purchase of the vaccine on behalf of all 27 EU states once it has proven safe and effective. The commission also said it could purchase an additional 200 million vaccine doses.

Johnson & Johnson, through its Belgian subsidiary Janssen, “will now enter into contract negotiations with the European Commission,” J&J said in a statement, confirming the volumes indicated by the Commission.

“If regulatory approval for the company’s vaccine is received, the Commission would be expected to facilitate a process for allocation of the vaccine doses among the member states,” Johnson & Johnson said.

J&J could produce up to 1 billion doses of its vaccine by the end of 2021, a company executive told Reuters on Tuesday. Its vaccine is likely to be administered in a single shot, the executive said.

Reuters exclusively reported in June that the U.S. company was in advanced talks with the EU for the supply of its COVID-19 vaccine under development.

“Our citizens’ lives and our economy need a safe and effective vaccine against the coronavirus. Today’s talks bring us closer to achieving this,” the President of the European Commission Ursula von der Leyen said in a statement.

The move follows similar announcements in July about the conclusion of preliminary talks between the EU and Sanofi SA for the purchase of 300 million doses of its potential COVID-19 vaccine that it is developing together with GlaxoSmithKline Plc.

The EU is using about 2 billion euros ($2.4 billion) from an emergency fund to strike advance purchase deals with several vaccine makers in a bid to have enough shots for its population of 450 million.

It is also in talks with Pfizer, Moderna, AstraZeneca and CureVac to buy upfront their potential COVID-19 vaccines, EU officials told Reuters in July.