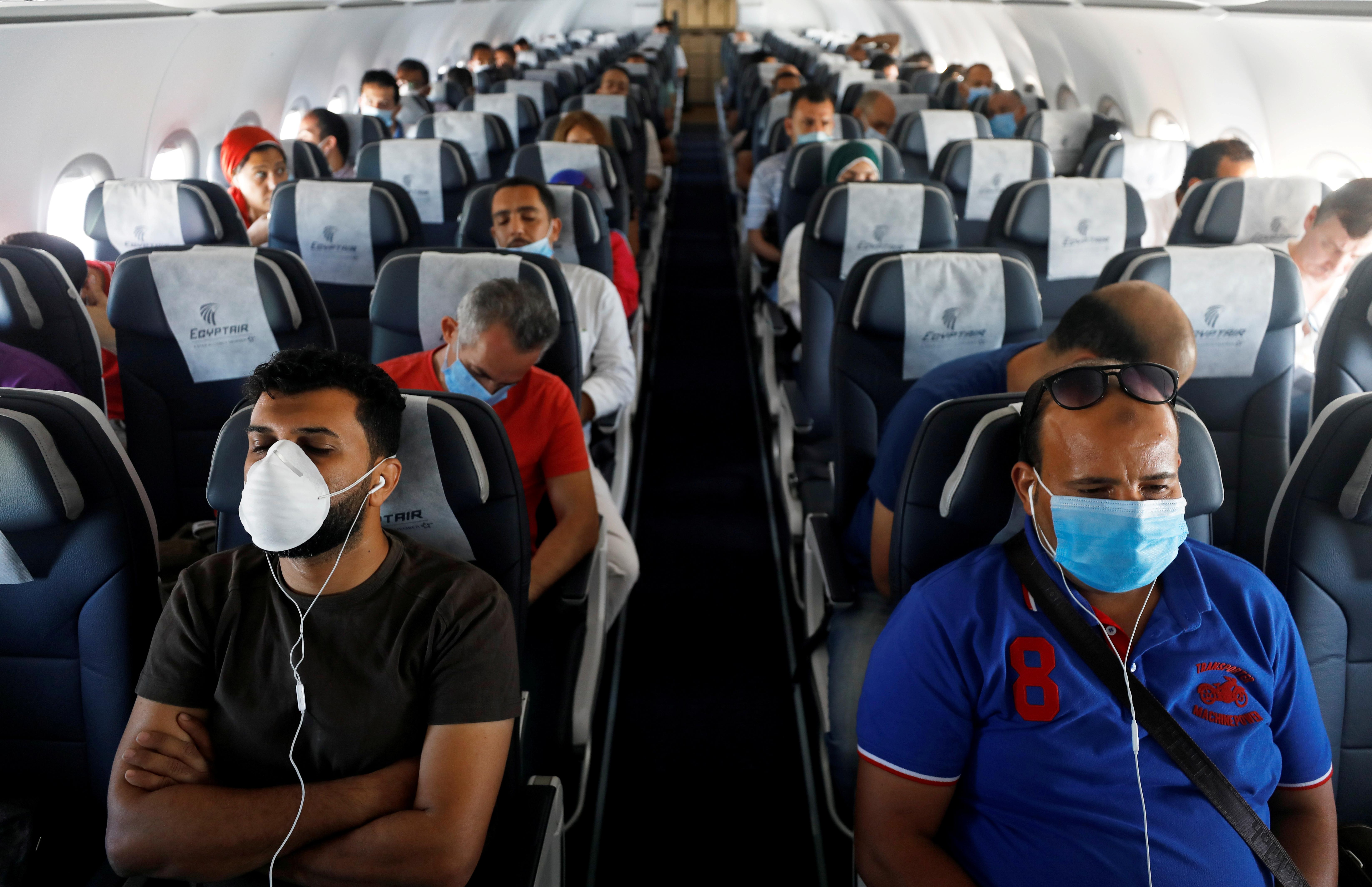 BERLIN (Reuters) – European Union states have agreed on common hygiene standards such as social distancing and wearing face masks on planes and at airports to help curb the spread of the new coronavirus, German Transport Minister Andreas Scheuer said on Thursday.

“I am pleased that the German proposal was accepted by my colleagues at the European level and that we could agree on these uniform standards,” Scheuer told a European aviation conference.

Measures agreed include mouth-and-nose protection for passengers from six years old and social distancing at airports during security checks and check-in. A high fresh-air quota in planes must be guaranteed and information must be available in several languages.

However, a middle seat does not have to remain free in aircraft.

The joint regulations meet at least some of the demands made by airlines as varying standards had caused confusion.

The German transport ministry said agreement was reached by officials and had yet to be formally approved by the ministers.