Italy’s four-time leader Silvio Berlusconi is said to be manoeuvring to put his centre-right Forza Italia party back into government. Sources close to the media tycoon told The New York Times he could make his move as early as September. Mr Berlusconi reportedly aims to exploit divisions in the ruling coalition over whether Italy should seek a loan from the eurozone’s bailout fund, which could provide cheap money for its coronavirus-battered health system.

The centre-left Democratic Party (PD) wants Italy to access the fund, known as the European Stability Mechanism (ESM), while the co-ruling anti-establishment 5-Star Movement is fiercely against the proposal, saying it will pave the way for austerity.

The issue is reportedly lacerating the coalition and a 5-Star party source claimed it could bring down the government when the vote is held, probably in September.

The source told the publication: “When it happens, there will be an attempt to form a new majority, and the underlying division in the 5-Star between those who want to stay in government and those who don’t will come to light.”

Mr Berlusconi’s allies, the League and Brothers of Italy, share 5-Star’s position on the ESM, but the former Prime Minister has broken ranks as he lined up with the PD and presented a pro-European image. 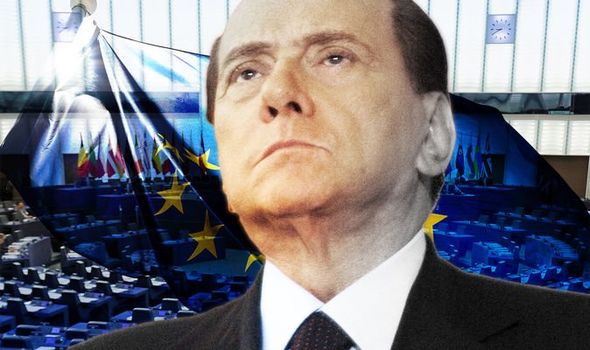 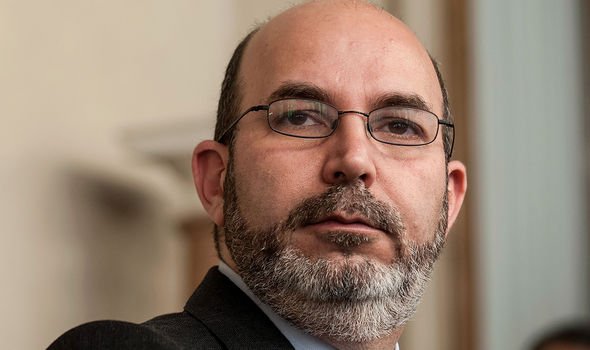 With the political scene increasingly complex, such a scenario could pave the way for a new government coalition with the PD and Forza Italia, a mainstream, pro-European option that may go down well with Italy’s partners and financial markets.

Mr Berlusconi pro-European’s stance comes as a surprise, though, as in 2014, the former Prime Minister had accused EU officials of forcing him out of office.

His comments followed the publication of a book by former US Treasury Secretary Timothy Geithner which suggested that the US government had been asked to help force Mr Berlusconi to resign as the European debt crisis escalated in late 2011.

Writing in his book ‘Stress Test: Reflections on Financial Crises’, Mr Geithner said: “At one point that fall, a few European officials approached us with a scheme to try to force Italian Prime Minister Silvio Berlusconi out of power.

JUST IN: How EU founders spoke of ‘multispeed’ future after Brexit 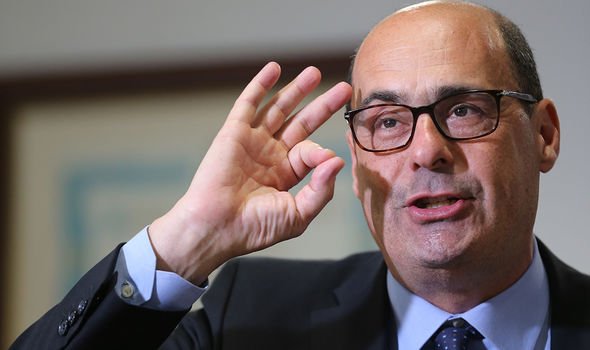 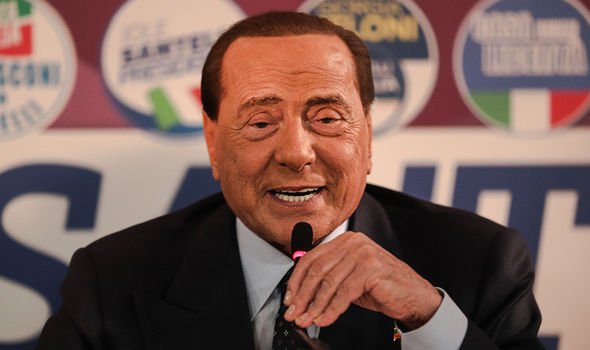 “They wanted us to refuse to support IMF loans to Italy until he was gone.

“We told the President about this surprising invitation, but as helpful as it would have been to have better leadership in Europe, we couldn’t get involved in a scheme like that.

Mr Berlusconi resigned in November 2011 after months of tension on financial markets led to fears that investors could refuse to buy Italian bonds, sending the eurozone’s third-largest economy into default and breaking the single currency apart.

The media tycoon, who was at the time serving a community service sentence after being convicted of tax fraud in 2013, said the book showed there had been a “clear violation of democratic rules and an attack on the sovereignty of our country”. 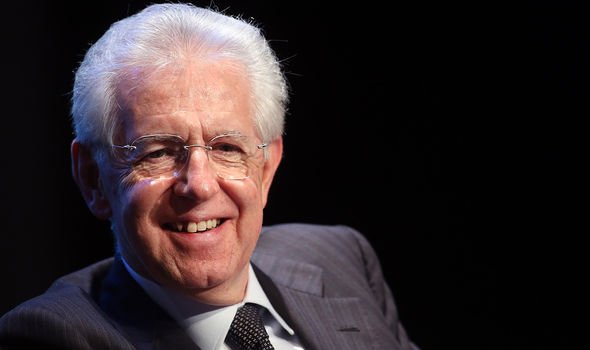 He told RAI: “The plot is an extremely serious piece of news which confirms what I’ve been saying for some time.”

Mr Berlusconi had frequently accused European authorities and Italy’s former head of state, President Giorgio Napolitano, of mounting a “coup” to remove him from office in 2011.

He had made similar accusations earlier in 2014 following the publication of a book based on interviews with his successor Mario Monti and others, which said Mr Monti had been sounded out as a potential replacement premier months before Mr Berlusconi’s government fell.