“I don’t think you can have a single currency without a single Government.

“Single currency might work well when you have large scale transfer payments from those parts of the currency zone that are prosperous to those that are less prosperous.

“The sort of thing that happens within a country, the Eurozone is not a country and it has a single currency.”

Lord Howard explained the tension building in countries that use the Euro due to the wealth differences. 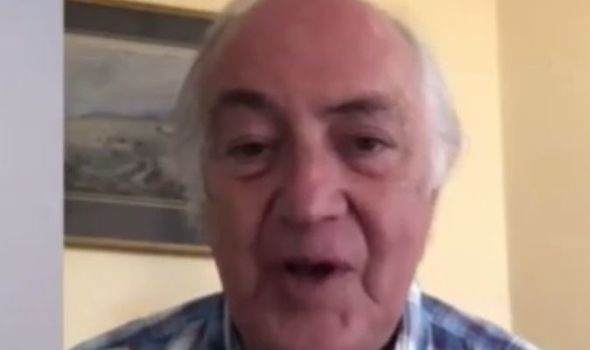 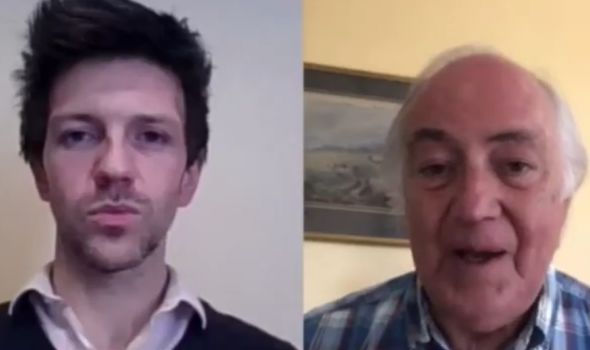 He told Brexit Watch: “The single currency is causing immense difficulties for some members of the Eurozone.

“Germany benefits enormously from the fact it has an undervalued currency.”

He also described how much the Eurozone benefits Germany in comparison to other nations.

Lord Howard argued this could expose the Eurozone to its flaws in a similar way the financial crash during the mid-2000s did. 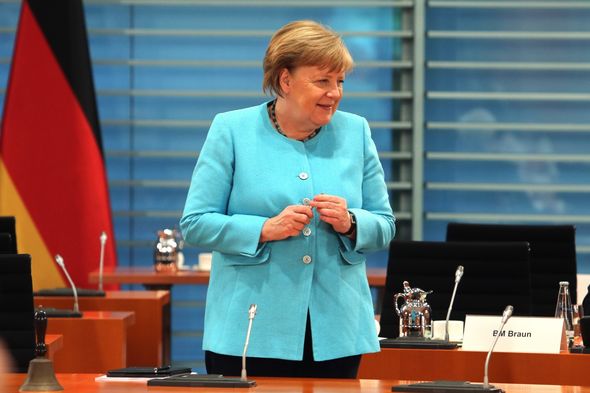 Lord Howard continued: “If the Deutschmark were to be brought back, I am not suggesting it is likely in the immediate future, however.

“Germany, in particular, is benefiting enormously from the undervalued currency the Euro brings it.

“Other countries in normal times would see their currency dropping because of the difficulties they face in relation to currencies in the rest of the world. 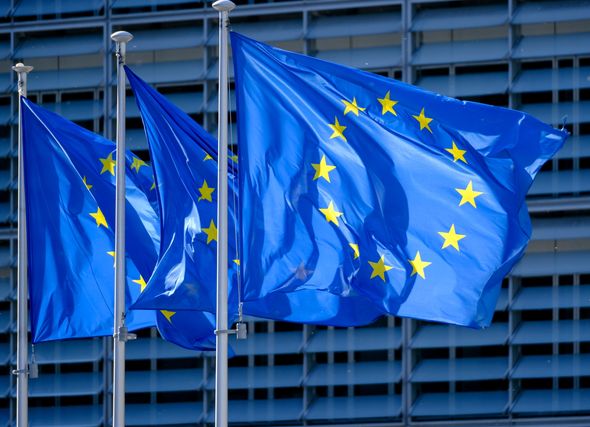 “Currently they are unable to take advantage of that.

“This is the fundamental flaw of the Eurozone, the virus has exposed in it in the same way the financial crisis ten years ago exposed it.

“It seems to me that the European Union is no closer to dealing with that fundamental flaw than it ever has been.”