BRUSSELS (Reuters) – The European Commission said it would contribute 400 million euros ($478 million) to an initiative led by the World Health Organization to buy COVID-19 vaccines, but did not clarify whether EU states would acquire shots through the WHO scheme. 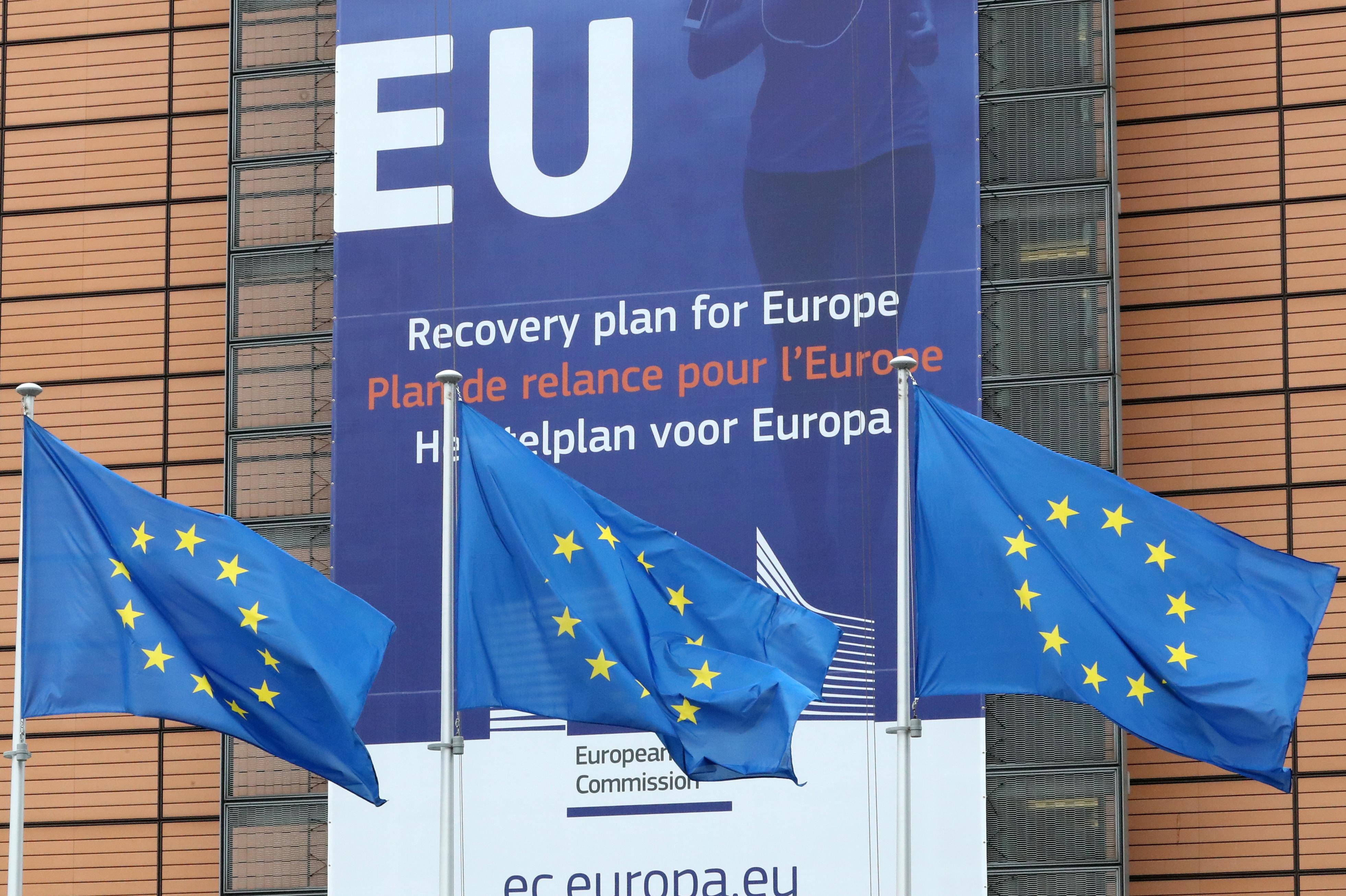 The COVAX initiative aims to purchase for all countries in the world 2 billion doses of potential COVID-19 shots from several vaccine makers by the end of 2021.

Tedros Adhanom Ghebreyesus, WHO director-general, and Seth Berkley, head of the GAVI vaccine alliance, welcomed the financial support. “Big thanks to the @EU_Commission for their contribution to the COVAX facility and for standing firm on their commitment to multilateralism,” Tedros said in a tweet.

The EU financial support will be provided through guarantees, the Commission said on Monday. A spokeswoman for the EU executive did not clarify how these guarantees would be offered and why they were preferred to direct funding in cash.

“Today, the Commission is announcing a 400 million euro contribution to COVAX for working together in purchasing future vaccines to the benefit of low and middle income countries,” European Commission President Ursula von der Leyen said.

The EU Commission is negotiating advance purchases of COVID-19 vaccines with several drugmakers on behalf of the 27 EU states and has said in past weeks EU governments cannot buy vaccines through parallel procurement schemes.

Asked whether its guidance to EU states not to buy vaccines through COVAX was now dropped, a commission spokeswoman declined to elaborate.

“The detailed terms and conditions for the EU’s participation and contribution will be worked out in the coming days and weeks,” the Commission said.

The Commission added in a statement that it was ready, together with EU states, “to put expertise and resources at work within COVAX to accelerate and scale-up development and manufacturing of a global supply of vaccines for citizens across the world, in poor and rich countries.”

Critics have said that by buying vaccines exclusively through an EU scheme, the Commission was effectively undermining the WHO-led initiative.

The Commission said it was committed to donating to developing countries some of the vaccines it buys through its procurement scheme.

The EU has promoted two global fund-raising campaigns to help develop COVID-19 vaccines and ensure equitable access. But taken aback by U.S. moves to secure potential supplies, it launched its own procurement scheme, which critics say may contribute to depriving poorer countries of doses initially.