Ankara has infuriated Greece and Cyprus after refusing to halt its naval expeditionary operations in disputed maritime territory off the coasts of the member states. Athens and Nicosia have called for their EU allies to impose sanctions against Turkish president Recep Tayyip Erdogan. Malta’s foreign minister said the bloc should consider the vital talks soon over fears the row could spill over into the rest of the Mediterranean.

“If they are on very bad terms and there’s a lot of hostility, it is going to spill over into the rest of the Mediterranean,” Evarist Bartolo told the Financial Times.

“It’s in our interests to as much as possible find ways of de-escalating and having dialogue, however difficult it is.”

During a recent discussion with Turkish counterpart Mevlut Cavusoglu, the Maltese minister compared the current stand-off to the 1962 Cuban missile crisis.

He added the EU’s “difficult and complicated relationship” with Turkey went beyond the disputes of energy exploration. 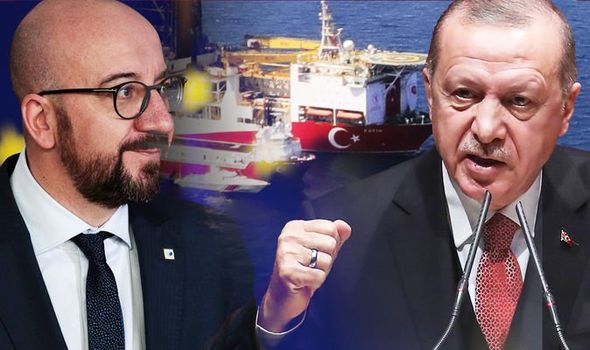 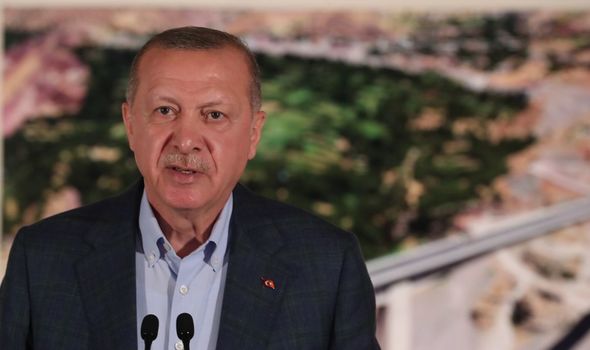 The comparison came after Emmanuel Macron ordered the deployment of navy vessels and fighter aircraft in the Mediterranean.

Greece has also warned that the risk of an accidental escalation among the countries involved was increasing.

Mr Bartolo said: “If we turn away from each other, I don’t think it will be a good development – even for the European Union.”

On Paris’s military exercise, he added: “I think that whatever step we need to take it’s important that it doesn’t lead to a vicious circle. 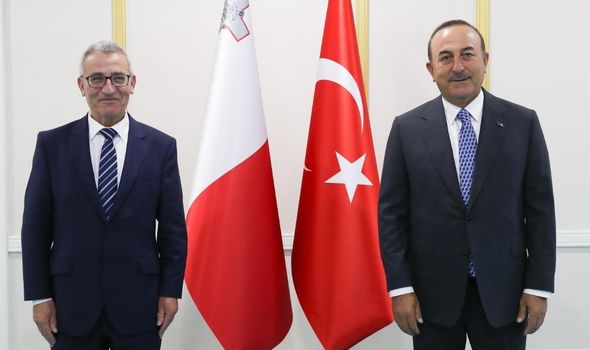 EU foreign ministers are set to discuss the confrontation at an informal meeting in Berlin this week.

Charles Michel, the European Council’s president, has said the bloc’s leaders will also hold talks on the eastern Mediterranean at a summit in Brussels in September.

Greece and Cyprus have called on their EU colleagues to take a tougher line on Ankara.

MUST READ: EU accused of appeasement as row threatens to blow up in Mediterranean 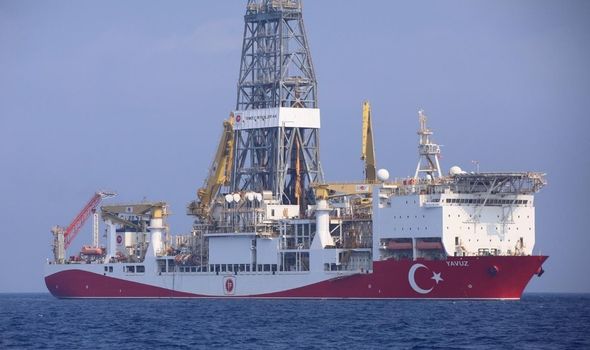 But many European capitals are reluctant to risk the relationship with Turkey, which plays a vital role in counter-terrorism, migration policy and trade.

The Greece government has dismissed claims by Ankara that it is ready to open fresh dialogue to deescalate tensions in the Mediterranean.

An Athens source said: “A reliable interlocutor is needed for a dialogue.

“Under the state of blackmail, one cannot start a dialogue.”

Turkey hit back after the Greek military increased its presence in the region.

Responding to the military exercise, President Erdogan said: “From now on, Greece will have the sole responsibility for any tension in the region.

“Athens is responsible for the damage it can cause.”