The billionaire entrepreneur’s other companies, SpaceX and Tesla, will “definitely” suffer if Musk is forced to pay out the huge sum to the social media giant, according to tech expert Mike Rhodes.

Mr Rhodes told Express.co.uk he believes Mr Musk doesn’t have “the time”, “effort” or “qualifications” to run a company like Twitter, while managing other large businesses.

He said: “I know the guy thinks he can stay awake working 23.5 hours of the day but with all the will in the world, I don’t really see how he can manage Tesla, SpaceX and Twitter, certainly at the level he operates anyway.

“As a CEO, he’s insane. He’s so hands-on. I just can’t imagine even he thought that would be a feasible outcome”.

Tesla insiders have previously spoken out about Mr Musk’s tendency to micromanage the company and its staff. 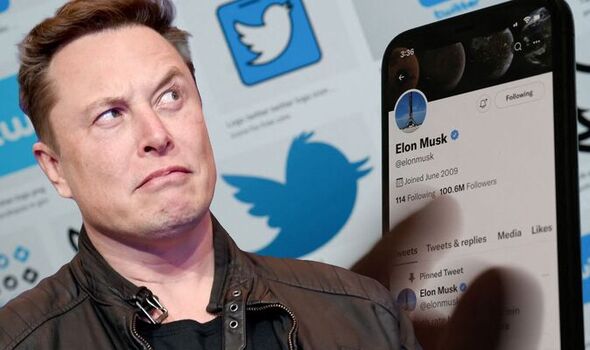 The tech entrepreneur is seeking to end his $44bn (£37bn) bid to buy Twitter, as revealed earlier this month.

The social media giant won the first legal battle against Musk in its attempt to force him to complete the £37bn deal, after a judge ruled that a trial will take place in October.

A lawyer for the social media giant, William Savitt, said: “He’s doing his best to run Twitter down.” 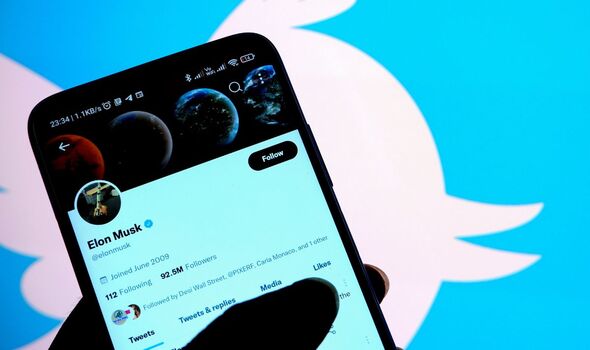 Mr Rhodes said: “I think he’s going to be massively shocked and have the rug pulled from underneath him if Twitter win their case and force them to buy the company.”

He added: “My gut feeling about Elon Musk is constantly trying to prove things to the world continuously.

“Being the richest man in the world doesn’t seem to be enough for him.

“Maybe this is a step too far and he’s going to be held accountable and have to pay out the £37billion. 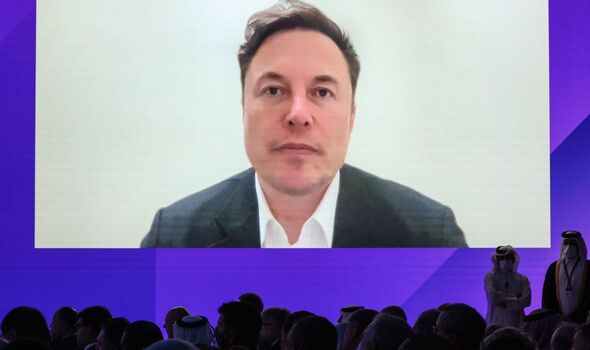 “That will be interesting because Tesla will suffer, SpaceX will definitely suffer and I’m not entirely sure it’ll be a good thing for Twitter having Elon Musk there.

“I know he’s had start-ups in his earlier life but I’m not really convinced he has the time or effort, and maybe even the qualifications to run a company like Twitter.

“I would question if that did happen, what’s going to happen to all of his companies at that point.

“It will spell the downfall or start of the end for Musk and his empire of businesses.”