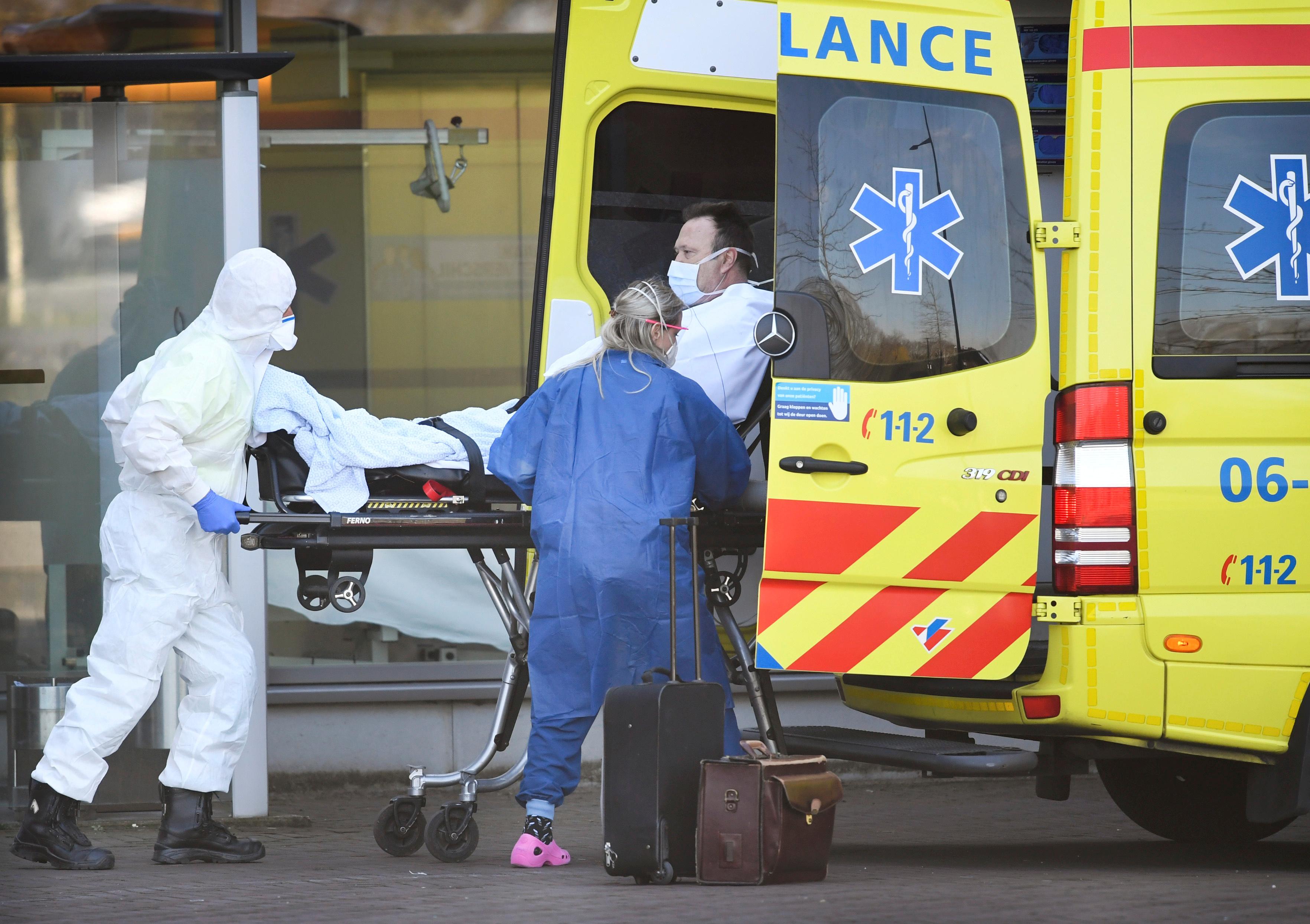 AMSTERDAM (Reuters) – The number of confirmed new coronavirus cases in the Netherlands rose by 777 to 19,580, health authorities said on Tuesday, as a slowing trend in the rate of increase continued.

Deaths increased by 234 to 2,101, the Netherlands’ Institute for Health said in its daily update, though it underlined that the death figures it reports on Tuesdays include some patients who died over the weekend and were reported later.