The princess, who says she is being held by her father, Dubai’s ruler Sheikh Mohammed bin Rashid Al Maktoum, 71, has not been heard from in six months. Her lawyer David Haigh wants her to be brought to the UK and revealed he resorted to dialling the NHS 111 hotline for advice when word reached him Latifa was seriously ill with suspected Covid last year. Human rights lawyer Mr Haigh, who has worked with the princess for years, said she has faced a harrowing ordeal.

“But in May 2018 she was moved to a jail villa – beside the tourist beaches and seven-star Burj Al Arab hotel – guarded by Dubai police, cameras and bars, and in solitary confinement. Every day, the 30 or so police that held Latifa hostage would do their best to break her spirit.” Mr Haigh claims that the guards placed a bag of razor blades in her room.

On another occasion, Princess Latifa’s request to leave was met with an electronic counter to chart each passing day.

The guard who handed it over is said to have told her she would be there for another year.

The lawyer believes this was happening yards away from Dubai’s wildly popular tourist beaches where British celebrities and influencers regularly holiday and post pictures on Instagram. 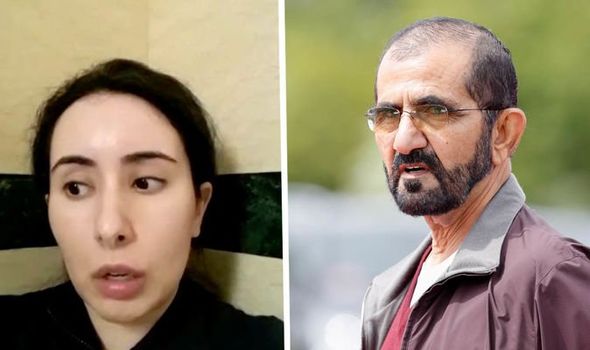 The revelations come after friends of the princess, 35, confided that they do not know if she is still alive.

It has been nearly two years since reports broke that she had been abducted by commandos loyal to her father.

She has not had any communication with her confidantes for six months.

Her family’s only response came in a statement on Friday in which they claimed she was being “cared for at home”. 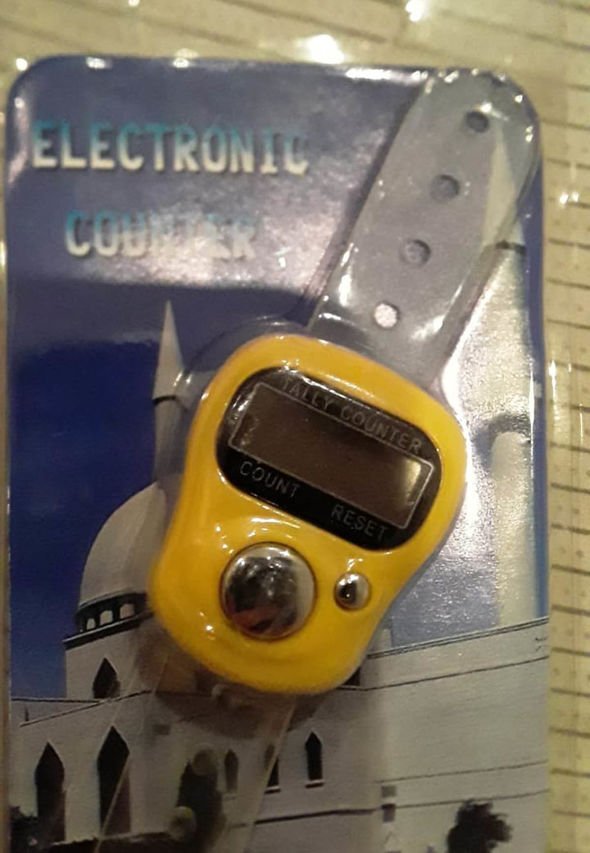 They offered no information about her health or proof of life.

This week Latifa’s lawyers will formally request that Foreign Secretary Dominic Raab seize her father’s assets under powers granted to the Government by new UK human rights legislation. They include the prized Godolphin stables in Newmarket.

US Secretary of State Antony Blinken said this weekend that America was closely monitoring the crisis. The Free Latifa campaign is calling on world leaders to “urgently intervene” and secure the safe release of the princess.

The United Nations wrote to Mr Haigh on Friday stating that they would “identify a suitable date” for a meeting with him on the issue.

Mr Haigh said: “At the UN meeting I shall play them new secret videos of Latifa so they appreciate the seriousness of the situation. 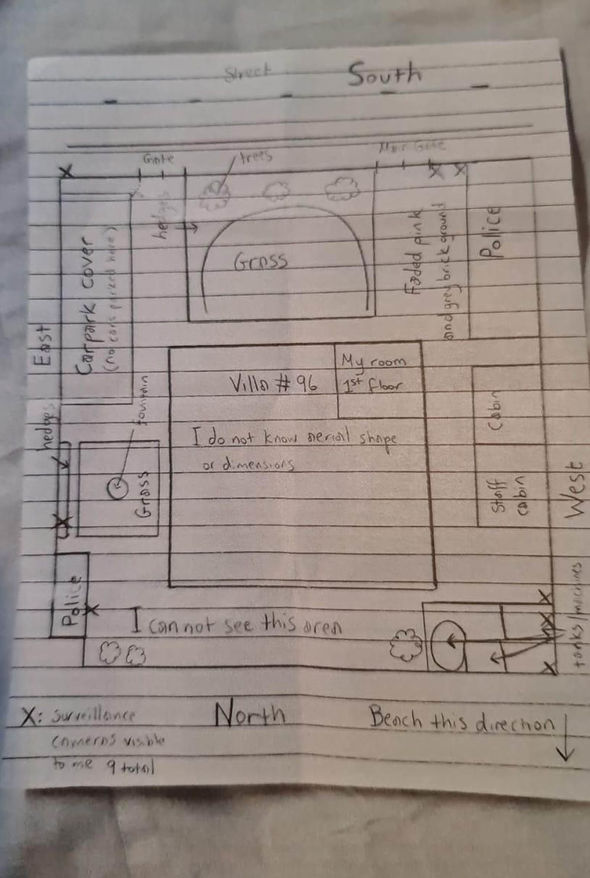 “They’ve shown no degree of urgency, yet her life is in serious danger. Proof of life, some posed footage of her, is not enough.

“She needs to be brought to a safe country, the best choice would be the UK.”

Mr Haigh also claimed Princess Latifa has been denied medical care by the guards – and she resorted to calling NHS 111 for advice when she fell seriously ill. Her guards had been ill with Covid.

Mr Haigh alleged: “The guards refused her any medical treatment and gave her no care.

“One time when she blacked out, for a period of three weeks she was extremely ill and we were worried. No doctors or medical help were allowed.”