DUBAI/RIYADH (Reuters) – Dubai imposed a two-week lockdown Saturday night and Saudi Arabia sealed off parts of the Red Sea city of Jeddah as Gulf states tightened measures in big cities to contain the spread of the coronavirus. 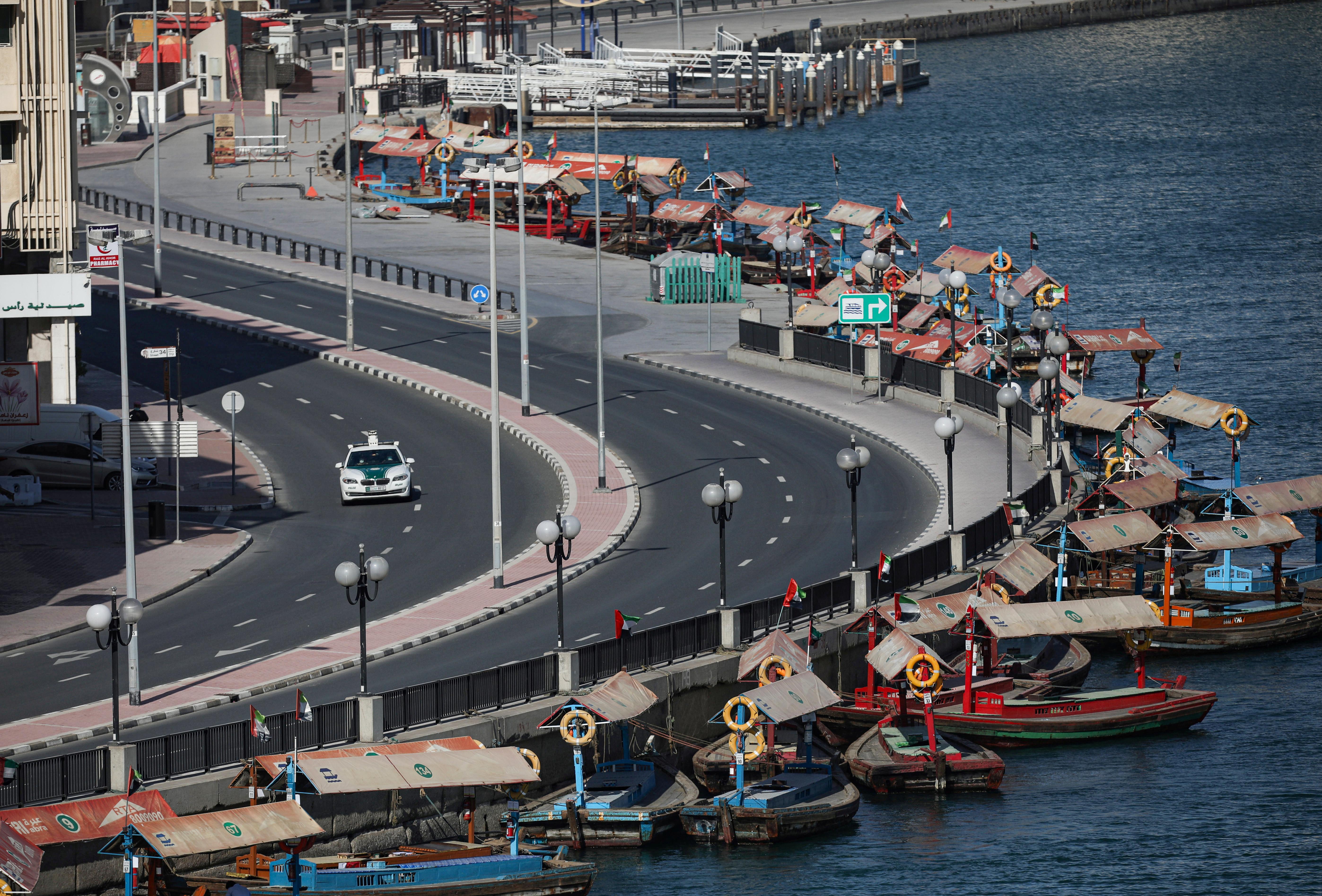 Dubai had been under an overnight curfew along with the rest of United Arab Emirates since March 26 but its Supreme Committee of Crisis and Disaster Management said the lockdown would now run around the clock for two weeks, state news agency WAM said.

In neighbouring Saudi Arabia, the authorities announced a lockdown and a partial curfew in seven neighbourhoods of Jeddah also starting on Saturday as part of measures to contain the outbreak, the interior ministry said in a statement.

Saudi Arabia is the country worst hit by the pandemic in the six-nation Gulf Cooperation Council (GCC) group of Arab oil monarchies. It had reported 2,179 cases of confirmed infections up until Saturday and 29 deaths.

In Dubai, mobility will be restricted and legal action taken against violators though supermarkets and pharmacies as well as food and drug delivery services would continue to operate as normal, WAM said.

People can only leave their homes except for essential purposes and just one family member is permitted to go out at any one time. People working in vital sectors, or those exempted from the restrictions, will not be affected.

Dubai’s metro and tram service will be suspended for two weeks and free bus transportation and a 50% discount on taxi rides will be offered during the lockdown.

The emirate, which had previously sealed of the Al Ras area where there is a large migrant population, will conduct extensive medical tests across densely populated areas.

The oil-rich federation has reported an uptick in coronavirus cases with several hundred people diagnosed since April 1 and a total number of cases of 1,505.

The UAE recommends that people wear masks when leaving home, a health ministry spokeswoman told a news conference on TV.

On Saturday, UAE reported 241 infections and one death over the past 24 hours, taking the total confirmed cases to 1,505 and the death toll to 10, according to government tweets.

In Saudi Arabia, said residents in seven Jeddah neighbourhoods could only go out for grocery shopping and medical care between 6 a.m (0300 GMT) and 3 p.m and movement in and out of the areas will be restricted.

Similar measures have been announced in the past few days in other Saudi cities, including the Gulf port of Dammam, the main entry point for supply to the kingdom’s oil industry.

Kuwait announced its first death from COVID-19 on Saturday. The total number of people diagnosed with the disease in the country rose by 62 over the past 24 hours to 479, Kuwait’s state news agency KUNA said, citing the health ministry.

Kuwait and Oman are the GCC countries least affected by the pandemic. Oman had reported 277 cases and one death up until Saturday while Qatar last updated its official COVID-19 page on Friday, reporting 1,075 cases and three deaths.