The Continent has faced unusually dry weather this year followed by intense heatwaves in the summer that have caused a severe drought to sweep the continent.

The European Drought Observatory (EDO) has new research to show that 45% of the European Union’s land is under drought “warning” conditions which means the soil has been impaired due to dry weather.

Approximately 15 percent of the land is under the “alert” category which means crops have been damaged due to low rain and dry land.

The EDO warns that the dry weather is likely to continue throughout August and into September.

The continuation of the heat will “add concerns to the already very critical situation and, if confirmed, will exacerbate drought severity and the impacts on agriculture, energy and water supply” said a spokesperson for the EDO. 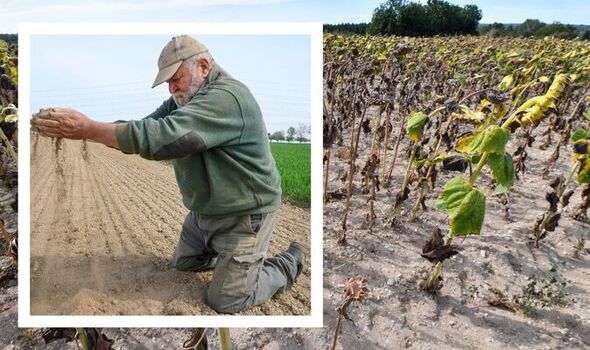 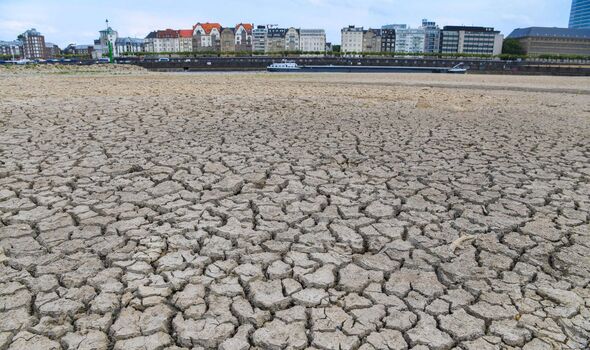 France is facing its worst drought on record as the country deals with its fourth heatwave this summer.

The current heatwave has left over 100 villages without safe drinking water, according to French Environmental Minister Christophe Bechu, who described the situation as “historic”.

He said vans are making deliveries of bottled water to these areas but warned that other areas in France may have to introduce water limits to avoid shortages.

France is also facing harvesting issues, as farmers warn there will be milk shortages this winter and corn harvests are expected to be 18.5 percent lower than they were last year. 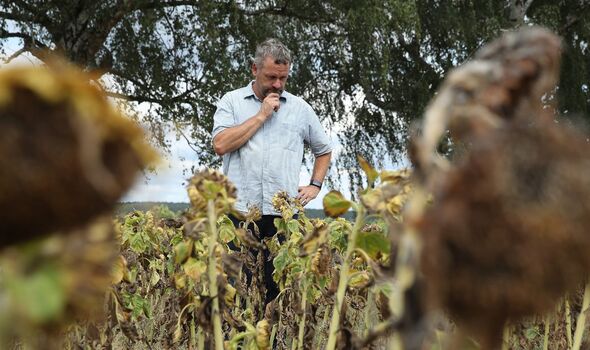 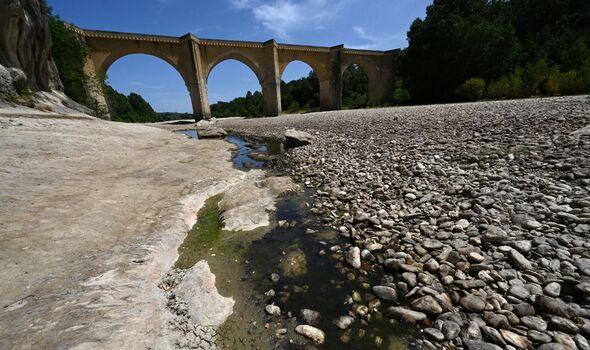 Harvesting problems have swept over Europe as “widespread stress on vegetation” has been reported in France, central Germany, Italian lowlands, eastern Hungary and northern Spain.

France is the fourth largest exporter of wheat in the world and the fifth exporter of maize and the poor harvests will contribute to soaring food prices.

In Italy, the wine and olive oil industries are suffering as crops have been damaged due to the heatwave and farmers are trying to salvage as much product as possible.

In Spain, water shortages have impacted agriculture as olive harvests are expected to be 20 percent less than they have been in recent years.

Wildfires are continuing to breakout throughout Spain as temperatures are expected to rise to 40C in the country this week.

Shouro Dasgupta, an environmental economist at the Euro-Mediterranean Centre on Climate Change, said: “These heatwaves are on top of droughts and will see crops wither faster.

“And during heatwaves, outdoor workers are only able to work fewer hours, which brings cascading impacts for supply.”

DON’T MISS:
‘Europe would be left alone’ NATO warned to act before US elections‘ [REVEAL]
Norway first!’ Panic as UK’s BIGGEST importer of gas poised to cut [INSIGHT]
‘Alps are falling to pieces!’ Climbers warned over rockfalls amid heat [REPORT] 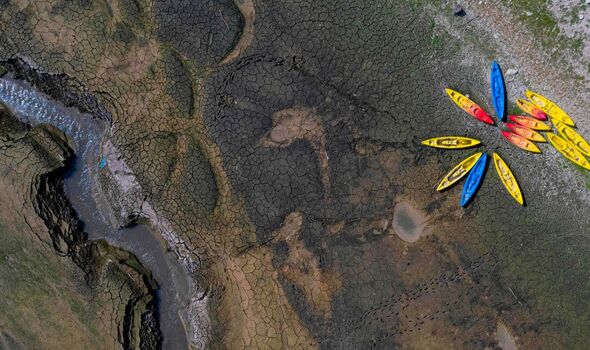 The heatwaves Europe is facing this summer are caused by climate change, according to the Met Office.

The scientist added: “Even with current pledges on emissions reductions, such extremes could be taking place every 15 years in the climate of 2100.”