Donald Trump convinced fans ‘there is no truth’ claims Comey

The former Delaware Senator will be sworn in as the 46th US President this coming Wednesday. On his first day in office, the new President has promised to rescind travel restrictions imposed on several majority-Muslim countries, re-join the Paris climate accord and order officials to reunite children separated from their families at the US-Mexico border by the Trump administration. The new administration also intends to re-enter the Iran nuclear deal and provide US families with additional relief from the social and economic fallout of the Coronavirus pandemic.

These measures include extending restrictions on evictions and foreclosures and getting Congress to pass a $1.9 trillion (£1.4 trillion) economic stimulus bill.

And in a sign that Mr Biden plans to take a much more robust stand in the fight against coronavirus, face masks will be compulsory on all US federal property.

In a memo issued to journalists, Mr Biden’s chief of staff Ron Klain said: “President-elect Biden will take action, not just to reverse the gravest damages of the Trump administration, but also to start moving our country forward.”

He added: “These actions will change the course of Covid-19, combat climate change, promote racial equity and support other underserved communities, and rebuild our economy in ways that strengthen the backbone of this country: the working men and women who built our nation. 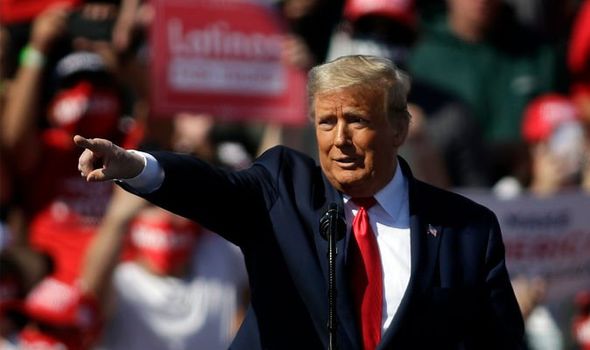 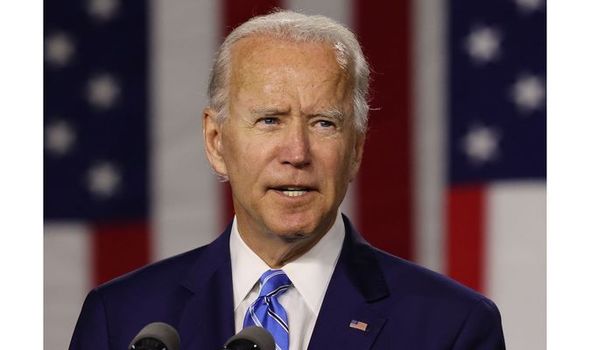 “While the policy objectives in these executive actions are bold, I want to be clear: the legal theory behind them is well-founded and represents a restoration of an appropriate, constitutional role for the president.”

However, Mr Biden’s first days in office threaten to be overshadowed by the latest impeachment of Mr Trump.

The outgoing President has been charged with “incitement of insurrection” over last week’s storming of Capitol Hill by an angry mob of his supporters.

Five people died in the attack, including a police officer, after Mr Trump called on his followers during a political rally in Washington to “march on the Capitol”. 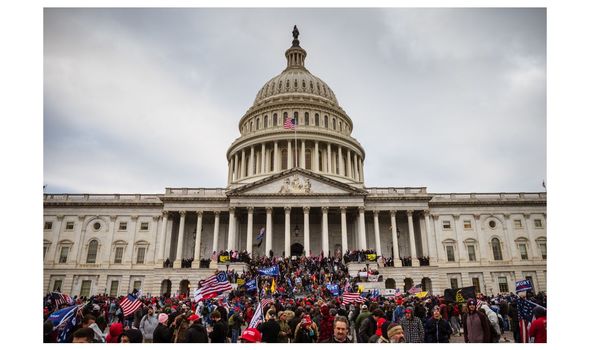 The outgoing President now faces a Senate trial, although the date has yet to be confirmed.

Mr Biden and his team are concerned that any trial could delay the confirmation of his new cabinet and thereby impact his ability to enact his legislative programme.

The President-elect wants the Senate to adopt rules allowing it to hold the trial in tandem with pursuing its usual business.

His chief of staff urged senators to ensure the rapid appointment of the new cabinet members. 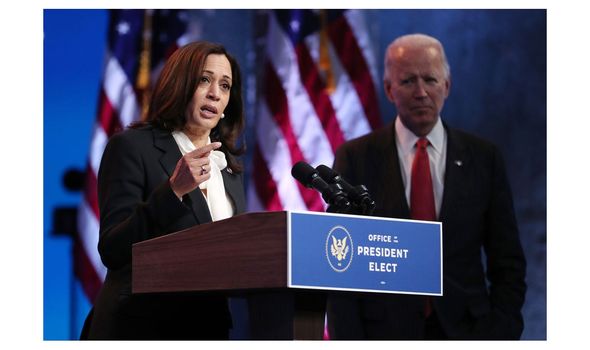 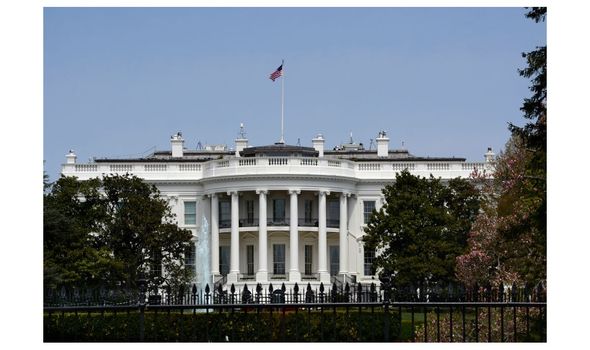 “During the last time President Trump was tried the Senate was able to hold confirmation hearings for nominees during the morning and was able to conduct other business.

“I hope that the Senate leaders on a bipartisan basis find a way to move forward on all their responsibilities.

“This impeachment trial is one of them but getting people into the government and getting action on coronavirus is another one of those responsibilities.”

Mr Biden has called for unity and pledged to use his experience of Congress to reach across the aisle to forge bipartisan support for his administration.

He has a strong working relationship with the current Senate majority leader Mitch McConnell and believes that all but the most recalcitrant Republicans are open to negotiations.

However, Robert Reich, a former Secretary of Labour under Bill Clinton, believes that Mr Biden should not seek to appease Republicans and should pursue a radical agenda.

Writing in The Guardian, he said: “I keep hearing that Joe Biden will govern from the ‘centre’. He has no choice, they say, because he’ll have razor-thin majorities in Congress, and the Republican party has moved to the right.

“Rubbish. I’ve served several Democratic presidents who have needed Republican votes for what they’ve wanted to do.

“But the Republicans now in Congress are nothing like those I’ve dealt with. Most of today’s GOP live in a parallel universe. There’s no ‘centre’ between the reality-based world and theirs.”