All major US networks have now called the race for Democrat candidate Joe Biden. However, Donald Trump has continued to insist the election was rigged against him, without providing clear evidence, and is challenging a number of state results in court.

In a statement the DHS Cyber Security team said: “The November 3rd election was the most secure in American history.

“There is no evidence that any voting system deleted or lost votes, changed votes, or was in any way compromised.

“While we know there are many unfounded claims and opportunities for misinformation about the process of our elections, we can assure you we have the upmost confidence in the security and integrity of our elections, and you should too.”

The Trump campaign initiated legal action in Nevada, Arizona, Georgia, Pennsylvania, Wisconsin and Michigan against the results in those states. 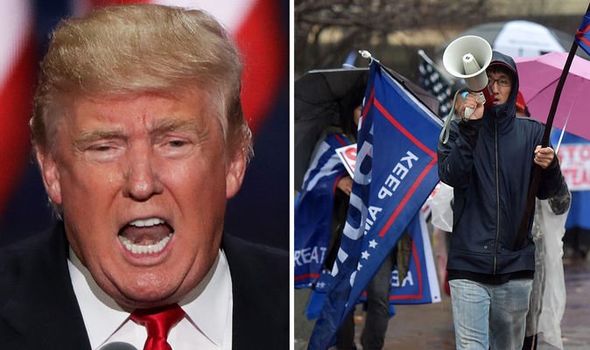 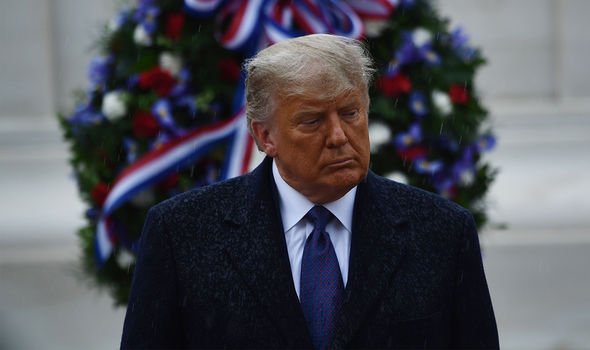 Mr Biden has described his rival’s refusal to concede as “an embarrassment”.

President Trump has doubled down on his accusation of electoral fraud over the past few days. 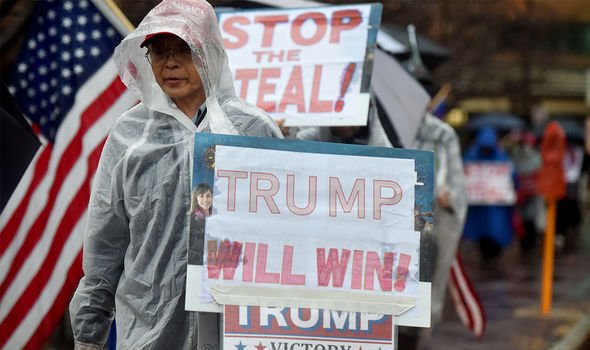 The president didn’t provide any evidence to support his incendiary accusation, which he linked to the pro-Trump One America News Network. 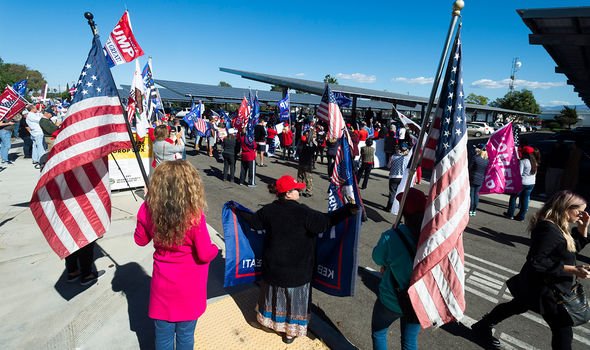 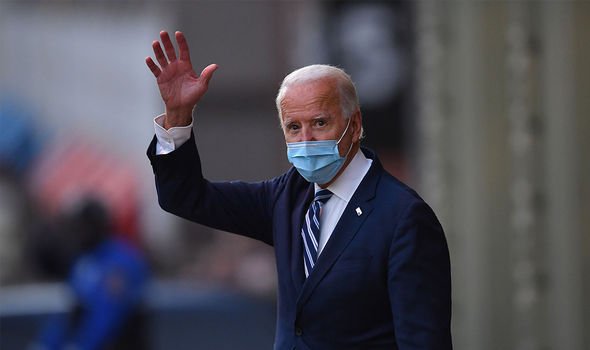 Speaking to CBS News a Dominion spokesman said the company “categorically denies any claims about any vote switching or alleged software issues with our voting systems”.

He added: “Our systems continue to reliably and accurately count ballots, and state and local election authorities have publicly confirmed the integrity of the process.”

The DSA Cyber Security Team statement explained what steps had been taken to safeguard the election.

It said: “When states have close elections, may will recount ballots.

“All of the states with close results in the 2020 presidential race have paper records of each vote, allowing the ability to go back and count each ballot if necessary.

“This is an added benefit for security and resilience.

“This process allows for the identification and correction of any mistakes or errors. 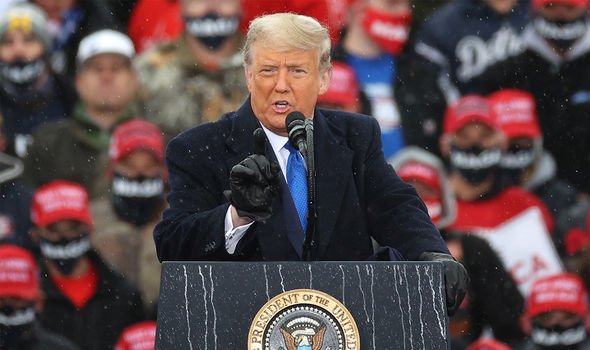 “When you have questions, turn to elections officials as trusted voices as they administer elections.”