The Supreme Court in Pakistan has ordered the release of British-born Ahmed Omar Saeed Sheikh who was convicted, and later acquitted, over the beheading of a US journalist in 2002.

Mr Sheikh has been on death row since his initial conviction for Daniel Pearl’s murder 19 years ago, but his lawyer argued that his client “should not have spent one day in jail”.

Lawyer Mehmood A Sheikh added that the court also ordered the release of three other Pakistanis who had been sentenced to life behind bars for their part in Mr Pearl’s kidnapping and murder. 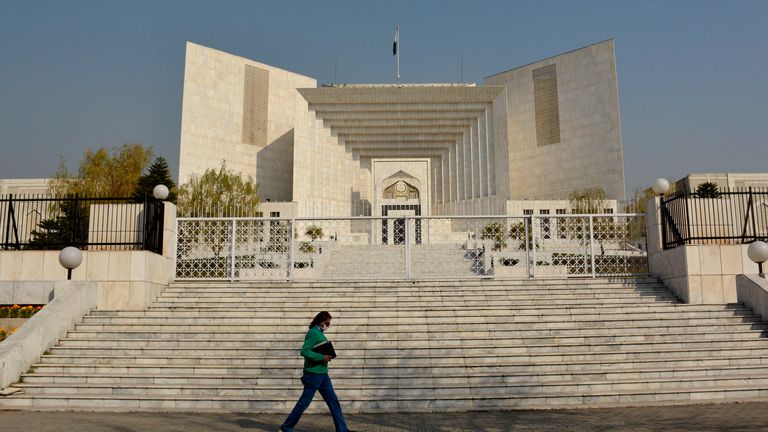 Mr Sheikh was formally acquitted of his involvement in April 2020.

The court also dismissed an appeal by the family of Mr Pearl and the Pakistani government over the acquittal of Mr Sheikh.

In statement released by their lawyer, Mr Pearl’s family said: “Today’s decision is a complete travesty of justice and the release of these killers puts in danger journalists everywhere and the people of Pakistan.”

The US government has previously said it would demand that Mr Sheikh be extradited to the US to be tried there.

“We urge the US government to take all necessary actions under the law to correct this injustice. We also hope that the Pakistani authorities will take all necessary steps to rectify this travesty of justice,” the Pearl family said.

Mr Siddiqi said that the only legal avenue left to pursue would be to ask for a review of the court’s decision, but added that would be carried out by the same court that upheld the appeal, meaning “in practical terms” there is no further legal route in Pakistan. 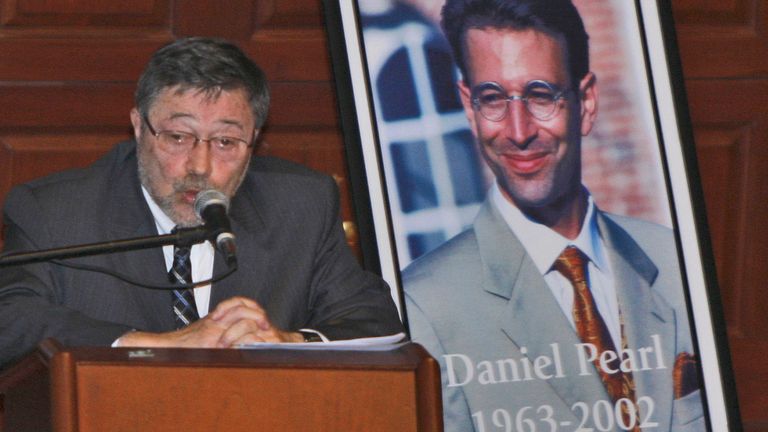 Mr Sheikh was convicted of helping to lure Mr Pearl to a meeting in the Pakistani city of Karachi before the journalist was kidnapped.

Mr Pearl had been looking in to the link between Pakistani militants and Richard C Reid – the “shoe bomber”, who tried to blow up a flight between Paris and Miami with explosives in his shoes.

He went missing on 23 January, with his body being found in a shallow grave shortly after a video of his beheading was sent to the US consulate in Karachi.