After months of closures, many businesses find them selves too deep in debt to go on without concessions from their landlords.

South Africa plans to reopen its borders as it further eases restrictions. 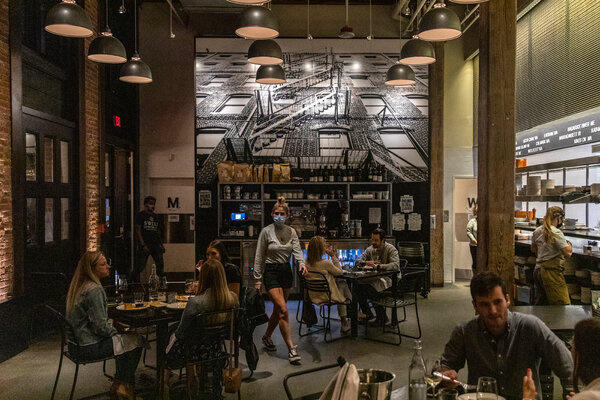 For many businesses, remaining open means a renegotiating rent.

Across the nation, Main Street businesses — especially music clubs, gyms, restaurants, bars and others that were forced to close because of the pandemic — are trying to figure out how, or if, they can dig themselves out of debt. For many, it won’t be possible without concessions from their landlord.

After months of closures, many business owners find themselves too deeply in debt to survive without concessions or deferrals. Nearly 73,000 businesses have closed permanently since the pandemic spread to the United States, according to an analysis by Yelp. And the fate of many that remain open increasingly hinges on their ability to renegotiate their leases.

A recent poll by Alignable, a social network for small business owners, found that a quarter of those surveyed had fallen behind on their rent since lockdown orders began. For businesses in the fitness and beauty industries, that number rose to nearly 40 percent.

The problem may worsen now that an initial flood of federal aid has dried up and a sharply divided Congress has been unable to agree on further relief measures. The government’s $525 billion Paycheck Protection Program gave more than five million businesses a one-time cash injection to pay workers and other expenses, including rent, but most recipients have now spent the money.

Retail rent collections plunged in April to just 54 percent of the total owed, according to Datex Property Solutions, a software company that tracks data on thousands of its clients’ retail properties nationwide. By August, collections had rebounded to nearly 80 percent, but some tenants, like movie theaters, clothing retailers, hair salons and gyms, were much further behind.

Trump contradicts the C.D.C. chief’s testimony on masks and vaccines.

‘They Are Our Best Defense’: Redfield Renews Call to Wear Masks

Dr. Robert R. Redfield, the director of the Centers for Disease Control and Prevention, told senators that if all Americans wore masks, the coronavirus could be controlled in six to 12 weeks.

Today, and even after we have a vaccine, C.D.C. encourages all Americans to embrace the powerful tools that we have right now — to wear a mask, particularly when they’re in public, maintain social distancing, routine vigilant handwashing. Be smart about crowds, and stay home when you’re sick. We’re going to continue to give Congress and the nation the best public health advice. We’re not going to let political influence try to modulate that. Face mask — these face masks are the most important powerful public health tool we have. And I will continue to appeal for all Americans, all individuals in our country, to embrace these face coverings. I’ve said it, if we did it for six, eight, 10, 12 weeks, we’d bring this pandemic under control. These actually, we have clear scientific evidence they work, and they are our best defense. I might even go so far as to say that this face mask is more guaranteed to protect me against Covid than when I take the Covid vaccine because the immunogenicity may be 70 percent, and if I don’t get an immune response, the vaccine is not going to protect me. This face mask will. 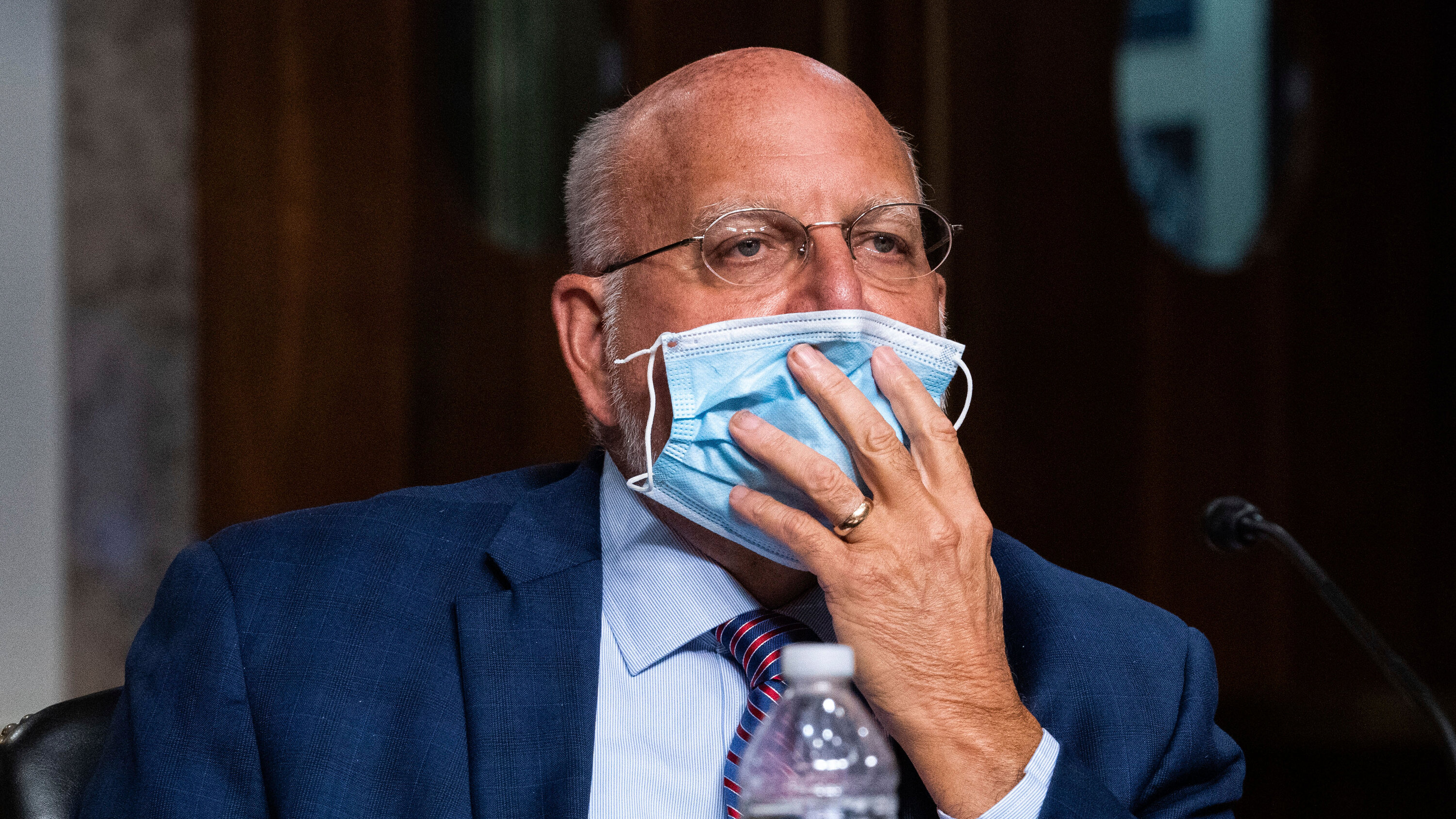 President Trump on Wednesday rejected the professional scientific conclusions of his own government about the prospects for a widely available coronavirus vaccine and the effectiveness of masks in curbing the spread of the virus as the death toll in the United States from the disease neared 200,000.

In a remarkable display even for him, Mr. Trump publicly slapped down Dr. Robert R. Redfield, the director of the Centers for Disease Control and Prevention, as the president promised that a vaccine could be available in weeks and go “immediately” to the general public while diminishing the usefulness of wearing masks despite evidence to the contrary.

The president’s comments put him at odds with the C.D.C., the world’s premier public health agency, over the course of a pandemic that he keeps insisting is “rounding the corner” to an end. Mr. Trump lashed out just hours after Dr. Redfield told a Senate committee that a vaccine would not be widely available until the middle of next year.

“I think he made a mistake when he said that,” Mr. Trump told reporters. “It’s just incorrect information.” A vaccine would go “to the general public immediately,” the president insisted, and “under no circumstance will it be as late as the doctor said.”

Mr. Trump also said Dr. Redfield “made a mistake” when he told senators that masks were so vital in fighting the disease caused by the virus, Covid-19, that they might be even more important than a vaccine. “The mask is not as important as the vaccine,” Mr. Trump said.

The president has repeatedly claimed that a vaccine could be available before Election Day on Nov. 3, a timeline that most health experts say is unrealistic, prompting concerns that the Food and Drug Administration might give emergency authorization to a vaccine before it has been fully vetted for safety and effectiveness. Nine pharmaceutical companies have pledged to “stand with science” and to not push through any product that didn’t stand up to scientific scrutiny.

Earlier on Wednesday, Joseph R. Biden Jr., the Democratic presidential nominee, accused the president of trying to rush out a vaccine for electoral gain.

“Let me be clear: I trust vaccines,” Mr. Biden said. “I trust scientists. But I don’t trust Donald Trump, and at this moment, the American people can’t either.”