Spain is behind China, Italy, Iran, South Korea and France, which makes it the third most-affected European country. At the time of writing, there are 1,730 coronavirus cases in Spain, where 36 people have died. Footage of empty shelves in supermarkets in Madrid are now emerging showing the extent of the panicked reaction of residents in the Spanish capital.

Health authorities in the Iberian nation are considering implementing measures to contain COVID-19 after cases jumped significantly in two of its regions in the last few days.

Deaths in the region, where cases have mostly been found in nursing homes and among health workers, went up 16 to 21 since Monday. 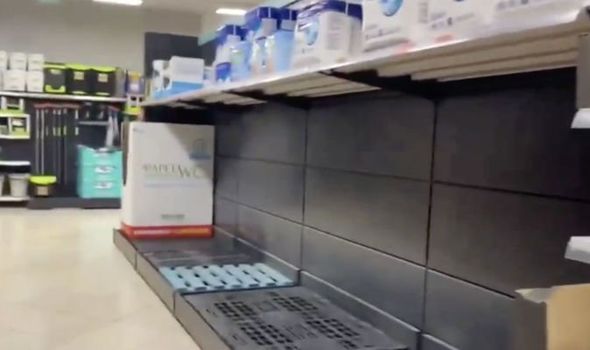 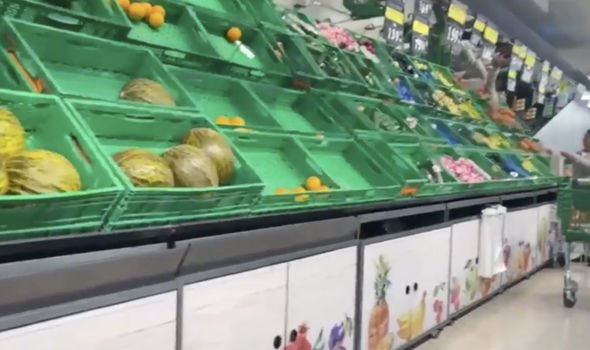 All events involving more than 1,000 people are to be suspended and all sports events will be held without audience, Torra told a news conference.

The Spanish health ministry has reported 124 coronavirus cases in Catalonia as of Tuesday afternoon.

The other big coronavirus cluster in Spain is in the northern Basque country, an autonomous region.

Many infections there have been linked to people who attended a funeral.

Some public activities have been halted and authorities have ordered all elderly recreational centres to close temporarily.

Schools and universities in the Basque capital Vitoria will close for two weeks, sending tens of thousands of pupils home, authorities in the region said on Monday. 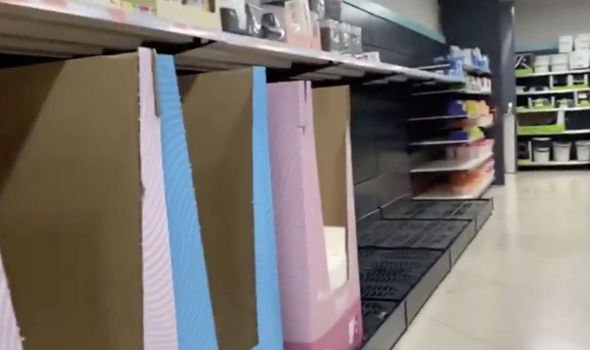 A spokesman for the Basque Country education department told Reuters: “All education activities are suspended in the city of Vitoria for two weeks from kindergarten to universities.” The measure would affect 63,000 students, Basque newspaper El Correo said.

Schools will also be closed for two weeks in the smaller Basque town of Labastida.

Deaths in Spain have been reported in Cataluna, Comunidad Valenciana, Aragon, Pais Vasco and in Comunidad de Madrid.

Spain’s Prime Minister Pedro Sanchez said the Government was preparing plans to mitigate the impact of the virus on the country’s economy.