The vaccine closest to completing clinical trials, now in phase two, was developed by Hong Kong-listed CanSino Biologics. The biomedical company and its collaborators, the Academy of Military Medical Sciences’ Institute of Biotechnology, got the green light from Chinese regulators to start human testing of the vaccine, it said in a statement for the Hong Kong Stock Exchange on Wednesday.

CanSino Chairman and CEO Xuefeng Yu said in a statement: “Thanks to our collaborators and our diligent team, who worked almost around the clock since late January to develop this vaccine candidate with sound scientific data to support IND filing.”

CanSino’s vaccine, nicknamed Ad5-nCoV, uses a vaccine platform that was first used during the deadly ebola crisis in 2014.

So far, preclinical results have shown the vaccine can induce a strong immune response in animal models with a strong safety profile.

The other two vaccines being tested in humans are being developed by American pharmaceutical companies Moderna Inc and Inovio Pharmaceuticals Inc.

Moderna – which has never released a drug – received approval to start testing in March, while Inovo began trials last week. 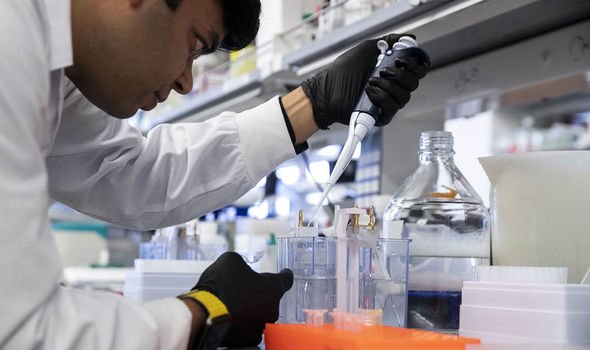 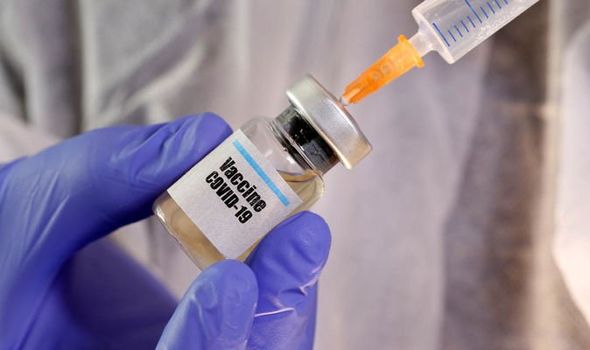 However, the development of a vaccine for the deadly pathogen SARS-Cov-2 could take at least a year to be proven to be safe.

In some cases a vaccine can take a decade to reach licensing stage.

Most vaccine developers do animal testing before moving on to human trials.

But Moderna has skipped the animal testing phase and has gone straight to experimenting on humans in the hope it will speed up the overall process of developing a vaccine.

Dr Sara Kayat, a practising NHS and private GP in the UK, told Al Jazeera: “When animal testing is skipped, there are still several processes that need to be followed in human trials. 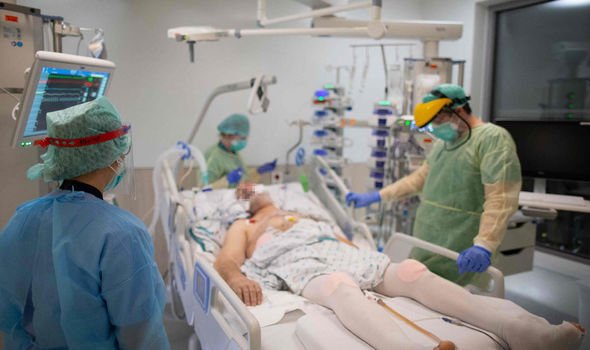 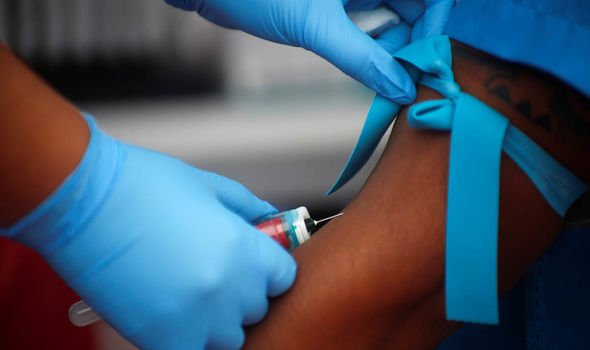 “The clinical development of a vaccine in human trials usually has three phases.

“Of course, the safety of the vaccine needs to be carefully balanced against the mortality and morbidity rates of the disease.”

The world’s scientists had a head-start on developing vaccines as the genome sequencing of the coronavirus, provided by scientists in China, has 79 percent of the same genetic material as SARS, which surfaced in the 2000s, and 50 percent of the same structure as the Middle East Respiratory Syndrome that was first reported in Saudi Arabia in 2012.

In a bid to contain and control the global pandemic, WHO launched a Research and Development Blueprint to accelerate the development of diagnostics, vaccines and therapeutics for the novel coronavirus. 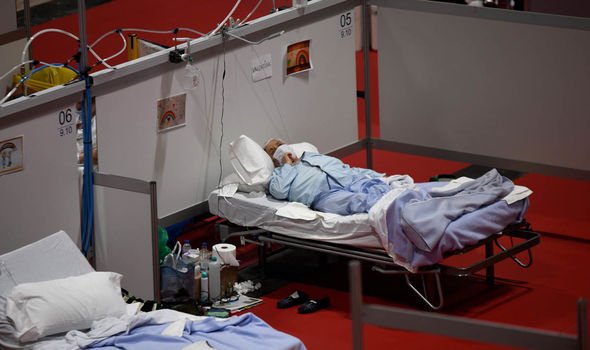 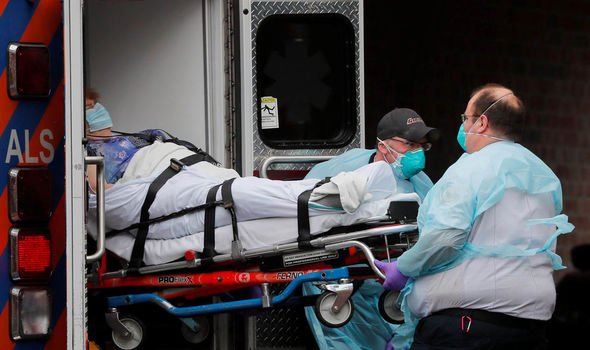 Signatories to the international project have been given the go-ahead to trial drugs already approved and in circulation.

These include anti-malaria drug hydroxychloroquine, which has been given to patients outside of clinical trials in Australia – though clinicians have warned against its possible life-threatening side effects.