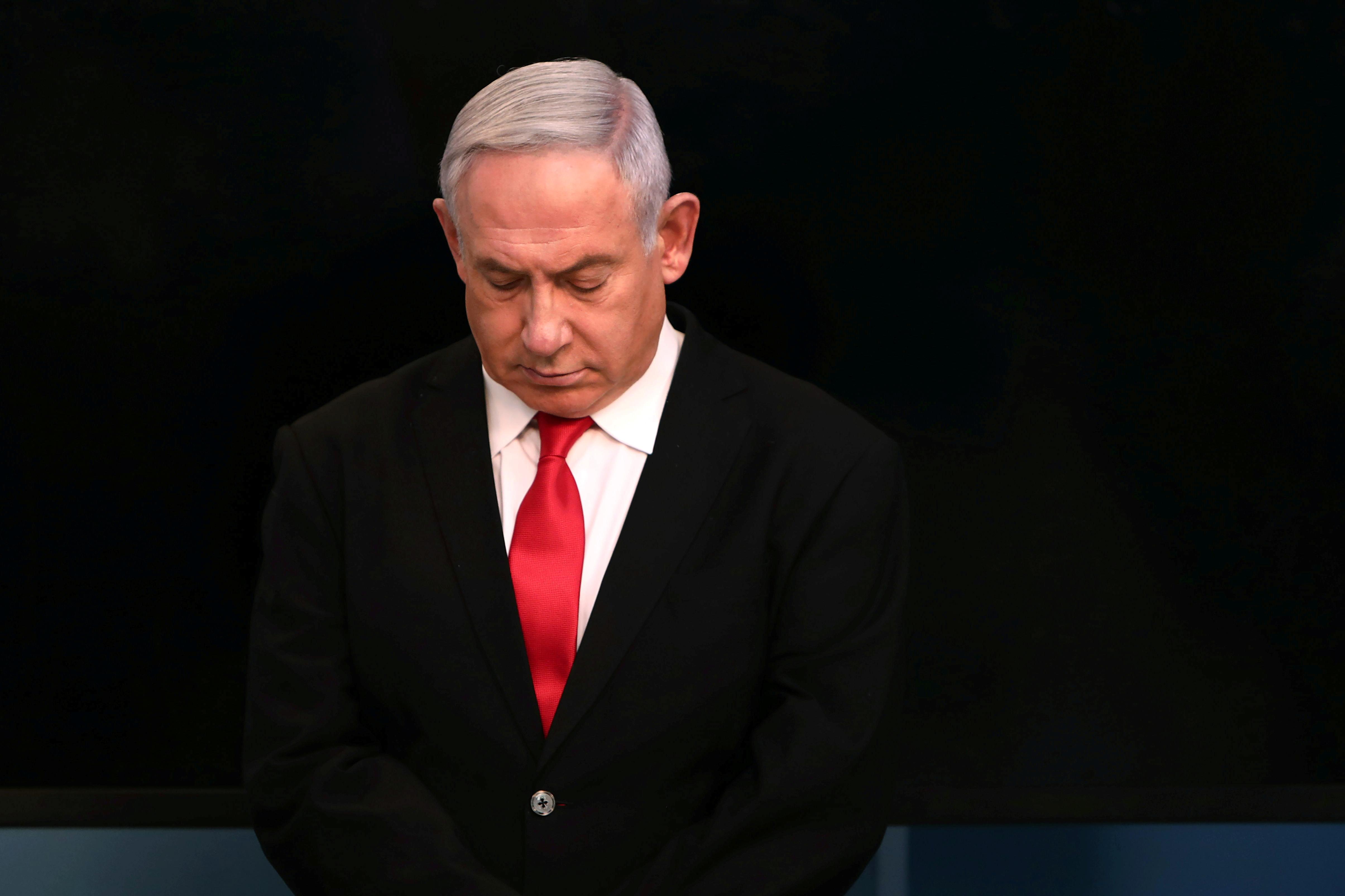 JERUSALEM (Reuters) – Israeli Prime Minister Benjamin Netanyahu’s corruption trial was delayed on Sunday for two months, until May, due to the coronavirus crisis.

Israel’s Justice Ministry said the trial, due to have opened on March 17 with the reading of an indictment against Israel’s longest-serving leader in three graft cases, would begin on May 24 “due to developments related to the spread of the coronavirus”.

Netanyahu, who is spearheading Israel’s tough measures to slow the spread of the coronavirus, has denied any wrongdoing in the investigations. Charges against him include bribery, breach of trust and fraud.

In addition to the legal battle, Netanyahu, who heads the right-wing Likud party, is fighting for his political life after an inconclusive election on March 2, following ballots in April and September that also ended without a clear victor.

Netanyahu, 70, is accused of wrongfully accepting $264,000 worth of gifts from tycoons, which prosecutors say included cigars and champagne, and of dispensing regulatory favours in alleged bids for improved coverage by a popular news website.

He could face up to 10 years in prison if convicted of bribery and a maximum three-year term for fraud and breach of trust.