PRAGUE (Reuters) – When Dunia Skaunicova graduated in media marketing from Prague’s Metropolitan university she quickly found a dream first job at a startup in the Czech capital, where companies were fighting to snap up multi-lingual graduates. 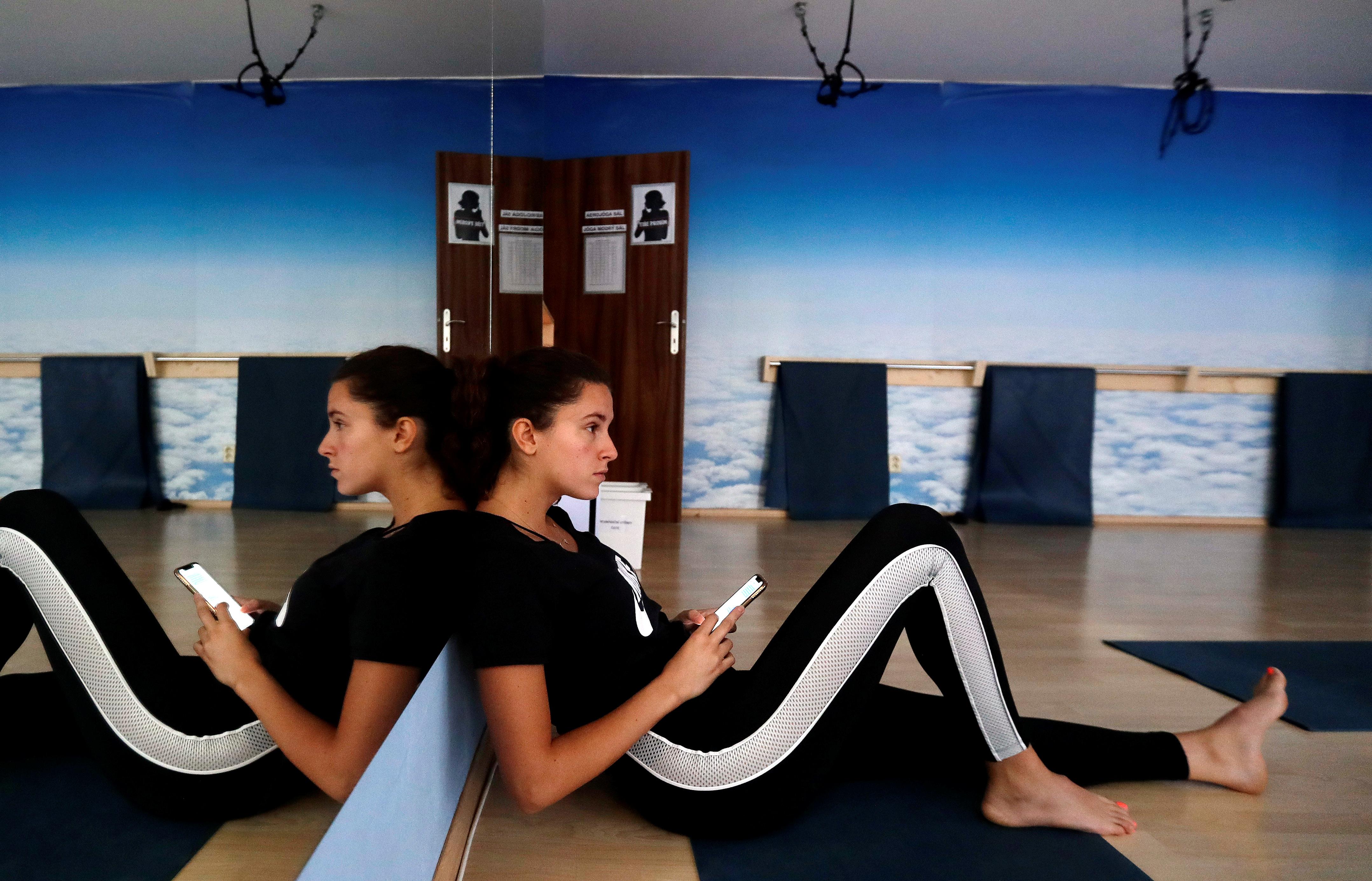 Months later, however, she suddenly found herself back looking for work after losing her job as the coronavirus pandemic hit the Czech economy. This time around she is struggling.

The pandemic has effectively pulled away the first rung of the jobs ladder for many young Europeans, a situation economists say has the potential to blight their employment and earnings prospects long term.

“I have been to five or six interviews in person during the last two months, but it is more like a casting because there are so many people,” said Skaunicova, 24, who speaks Czech, English and French and is looking for a job as a marketing manager.

“They’ll invite several people for the same hour and then you just sit there and wait to be called,” she said, adding that she has had many more interviews online, so far without success.

Yet early signs show things are about to get worse.

While the overall EU unemployment rate in May went up by just 0.1% point on the month to 6.7% – a modest rise thanks to furlough and short-time work schemes – unemployment among the under-25s went up three times as fast by 0.3% points to 15.7%.

A major challenge is the fact that youth unemployment is highly correlated with economic growth: the bigger the overall economic hit now, the more of it falls on young workers.

Before the coronavirus outbreak, the Czech Republic had the lowest youth jobless rate in Europe of barely 5% following a protracted economic boom. Yet in the year to May, unemployment among those aged 15-24 jumped by just over a half to 34,000.

Dennis Tamesberger of the Chamber of Labour in Linz, Austria, tracks joblessness among the young across Europe and predicts the youth unemployment rate in the Czech Republic could more than triple in 2020 to 16%.

Even short stints of going without a job when young can affect a person’s long-term prospects, says Tamesberger, who warns that the consequences of rising youth unemployment now facing Europe could last for a generation.

He points to a study from the London-based Centre for Economic Policy Research showing that one month of unemployment at age 18-20 causes a lifetime income loss of 2%. Tamesberger says that longer bouts of joblessness when young increase the likelihood of future stints without work because people miss out on gaining skills and experience needed to keep up in the jobs market.

“Periods of unemployment during one’s youth can have a negative impact in later life, which justifies the term of a lost generation,” Tamesberger said.

It found that British youth who left education at the height of the 2008/09 economic crisis went on to suffer higher jobless rates than those who left with similar qualifications four years later – despite the jobs boom of the recovery period.

With Britain’s Office for Budget Responsibility forecasting in April that the UK unemployment rate would hit 10% in the second quarter of 2020, the Resolution Foundation’s modelling predicts that a lower-skilled school leaver’s chances of being in work in three years’ time have been reduced by a third.

“The ‘corona class of 2020’ could face years of reduced pay and limited job prospects, long after the current economic storm has passed, unless additional support is provided fast,” study author Kathleen Henehan of the Resolution Foundation said.

Youth unemployment across Europe took years to recover from the financial crisis and remained stuck at around 30% in countries such as Spain and Greece – a figure Tamesberger and others predict could now soar to 45%.

Part of the problem is that Europe’s jobs market is already skewed against new entrants who often do not have the secure, permanent contracts of their older colleagues and so get targeted for redundancy on a “last in, first out” basis.

The coronavirus pandemic has created new hurdles as sectors which typically provide the young with their first step on the ladder – retail and hospitality among them – are most affected by the social distancing measures that could be needed for months yet.

That is particularly acute in tourism-dependent Spain. Newly graduated teacher Amalia Bragado, 25, had been hired to work as a monitor at a children’s summer camp in the lakeside town of Sanabria in Castile and León, northwestern Spain, where she worked last year, but the job has been cancelled.

“We are not going to have camps – or at least there won’t be in the usual way, we still don’t know what will happen,” said Bragado, from the Castile city of Zamora.

For Bragado and others facing months of uncertainty and loss of income, the onus is now on policymakers to prevent a worse wave of youth unemployment than seen after the 2008/09 crisis.

“Even at the best of times, getting your foot on the jobs’ ladder is a challenge. And these are not the best of times,” Valdis Dombrovskis, the European Commissioner charged with overseeing the economy, told a briefing on the EU’s policy response.

The EU is urging governments to use existing EU funds to create youth jobs and training, estimating at least 22 billion euros ($24.9 billion) of investment is required to start addressing structural skills gaps seen in jobs markets such as Spain’s.

“There are very few young people being trained in vocational schemes with real job opportunities and there is a lot of over-qualification with degrees that are not demanded by the market,” said Ignacio Conde-Ruiz of Spanish think-tank Fedea.

In the UK, an economic recovery package unveiled by the finance minister on Wednesday included a 2 billion pound ($2.5 billion) fund to create six-month work placement jobs for unemployed 16-24 year-olds and more government-funded apprenticeships.

In the meantime, for those fighting for fewer job postings, competition is fierce. They describe searches where companies don’t bother to respond or, if they do, they tell applicants not to expect much in wages or benefits.

“There are applications or positions which are open for like three or four months, and you can see that there have been hundreds of applications submitted,” said Joseph Petrila, a 23-year-old American who recently graduated from Anglo-American University in Prague and is looking for a job as an economics researcher.

While young workers like Petrila have difficulty getting their foot in the door, companies in the Czech Republic which had long struggled to hire now benefit from a surge in applications. 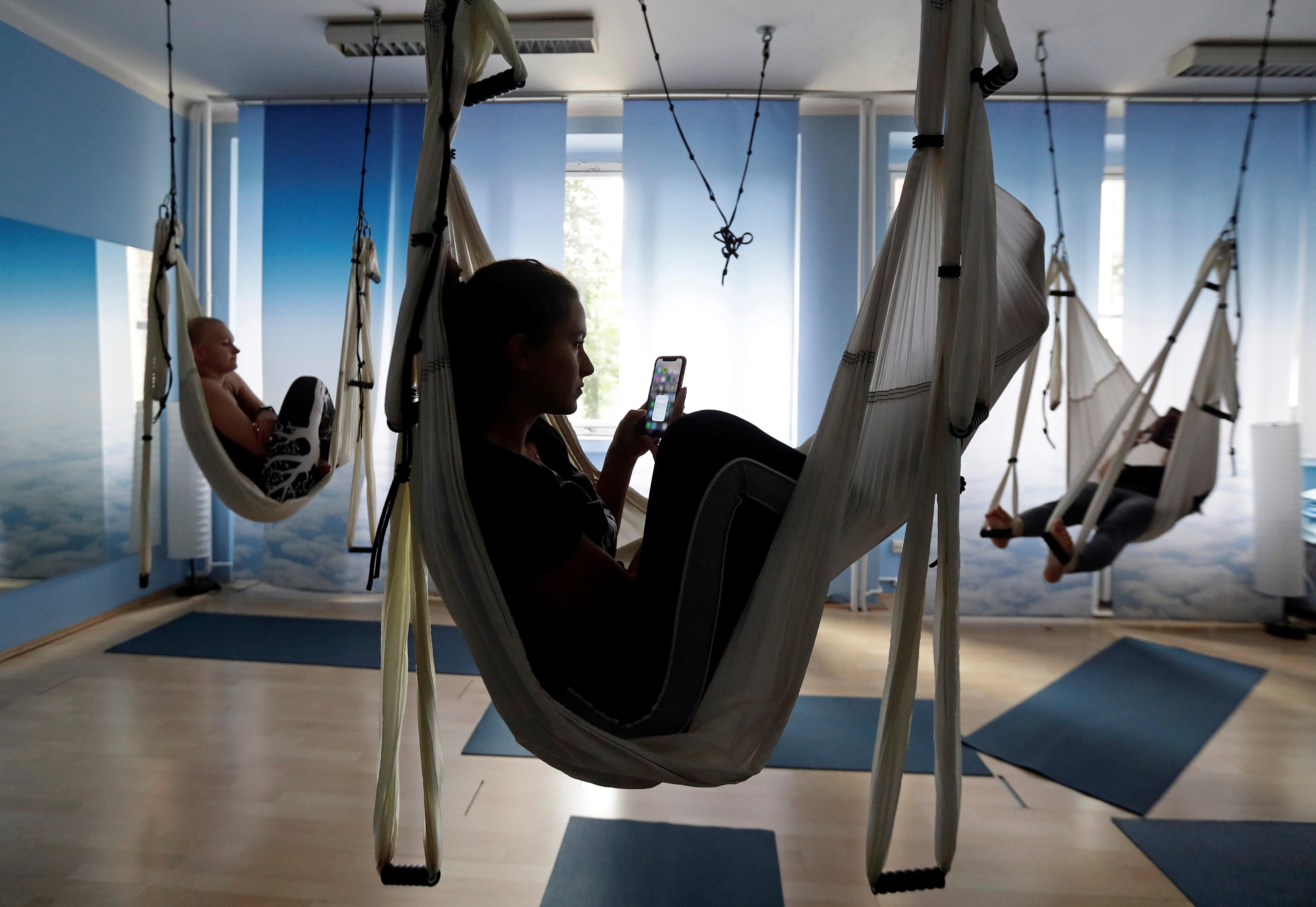 That may enable them to cut wages and improve their bottom line as they try to overcome the impact of the pandemic. But, for school leavers and new graduates, it means landing that first job will require a whole new level of determination and preparatory skills.

Blake Wittman, European business director for recruitment firm GoodCall, said one company in Prague told him that applications for job vacancies have soared from around 5-10 pre-pandemic to as many as 50-100 candidates for current openings.

“Any job that opens is gold and people are conducting themselves as such,” Wittman said.