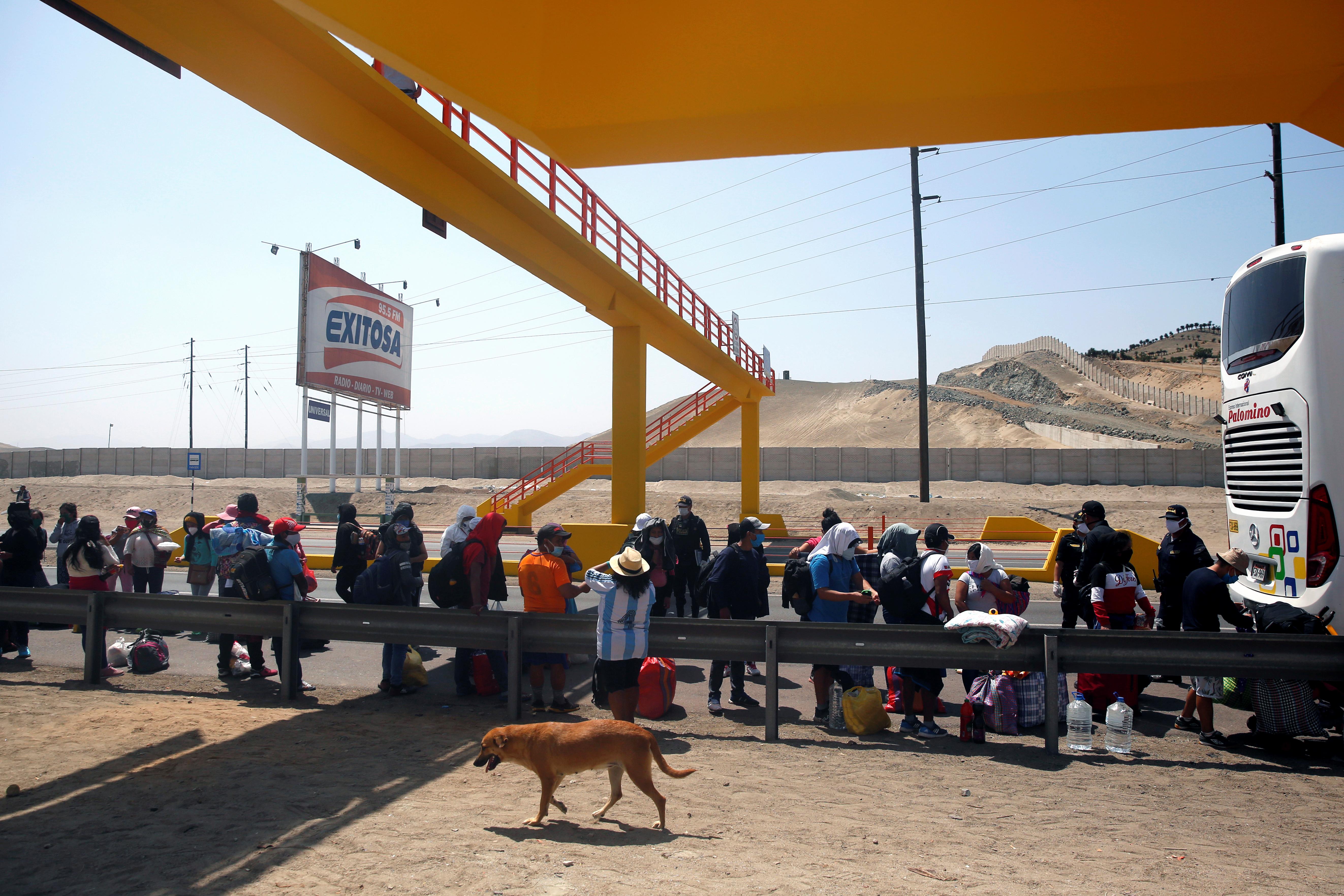 The crisis has left millions without jobs and Peru’s hospitals are straining to deal with a rapid rise in the number of COVID-19 infections, with bodies being kept in hallways, masks being repeatedly reused, and protests breaking out amongst medical workers concerned over their safety.

Vizcarra extended the national quarantine to May 10 from April 26 previously. The health ministry says it expects patient numbers to peak within days or in the following week.

Even Peru’s coca farmers, who grow the bushy plant used to make cocaine, have seen prices fall 70% and plan to ask the government to buy up excess inventory, according to a Reuters report.

Peru has the second-highest number of cases in South America after Brazil, despite a tough lockdown aimed at halting the spread of the coronavirus.

On March 15, Peru announced it would close its borders and called on citizens to self-quarantine for 15 days with just 71 recorded coronavirus cases.

Peru’s government has announced a massive economic stimulus package worth 90 billion soles ($26.41 billion), around 12% of gross domestic product, to support citizens and the key mining sector.