As personnel bunker down and prepare to over-winter they keep a watchful eye as the rest of the world battles to stop coronavirus evolving into a lethal pandemic. The UK’s Rothera station leader Michael Brian spoke to Express.co.uk via satellite phone from the isolated Antarctic base about the coronavirus sweeping the planet. He emphasised how concerns for “friends and family back home” are at the forefront of the minds of the up to 140 technicians, scientists, engineers and other operatives that man the base.

He said: “We are well protected here and have good procedures in place to look after our health, but our main concern is for friends and family back home, and we are interested to see how the outbreak plays out in the rest of the world.”

If the coronavirus outbreak continues to escalate and affect supply lines of fuel and food to Antartica the base has a contingency plan to “ride out the storm”.

The Rothera station leader said: “We have a contingency plan down here to survive for a number of years, but I do not think it is going to come to that and the whole planet would have to be in a very poor place before that situation would arise.”

A coronavirus outbreak in an Antarctic base would be a nightmare scenario, where frigid temperatures as low as -63c means windows must remain closed in cramped conditions – perfect conditions for an outbreak. 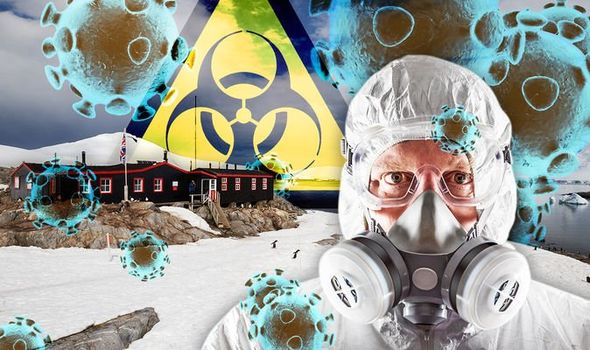 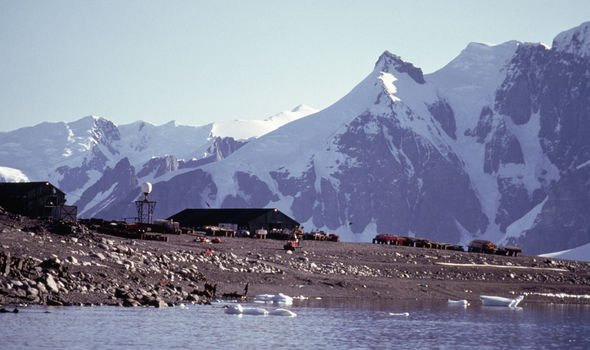 In the unfortunate circumstance that an Antarctican were to succumb to the respiratory debilitation caused by COIV-19, the closest hospital with an intensive care unit is thousands of miles away in Chile.

Getting to this hospital in the frozen darkness of the Antartica winter would be extremely difficult as there are no flights during the winter and staff are completely cut off and their bases encrusted with ice.

Mr Brian added: “We can use internal flights to fly between bases in Antarctica.

“But all of the small aircraft have been relocated to Canada during the Antarctic winter, meaning that travel between bases with internal flights during the winter does not happen, except the US McMurdo Station, that has two flights over winter to and from New Zealand.” 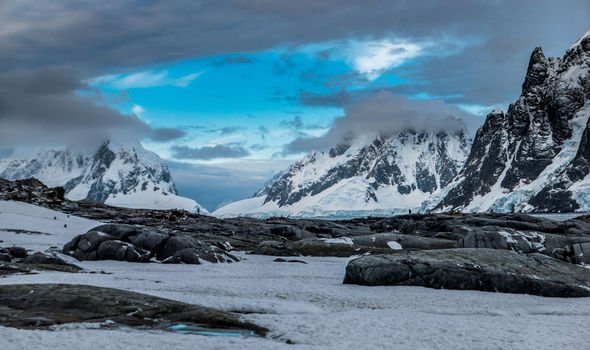 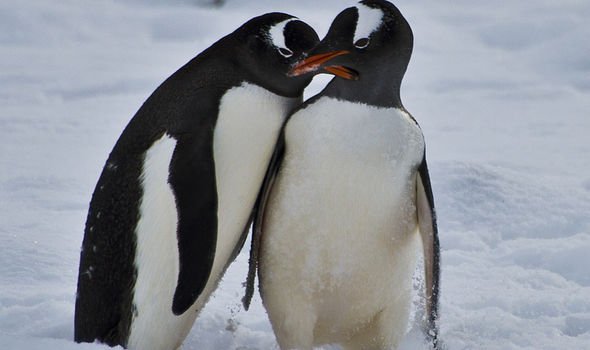 Also speaking to Express.co.uk, Steven Marshall Head of Governance, Risk and Assurance at the British Antarctic Survey spoke about the protocols in place to stop the virus reaching the southern continent.

He said: “If a member of the team that is destined for Antarctica has been to a tier one or tier two infected country they will be placed in two weeks isolation before boarding the ship to the continent.

“The ship then takes four weeks to reach Rothera station.

“This would then be enough time to see if any personnel are incubating the coronavirus.” 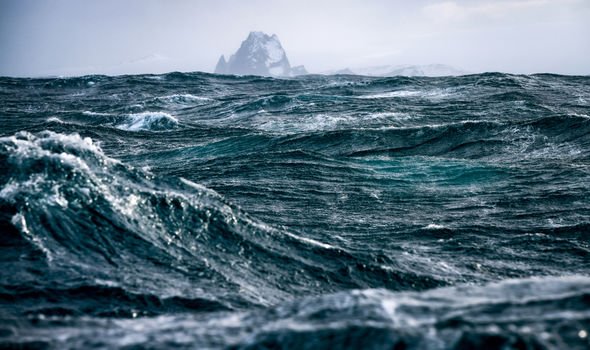 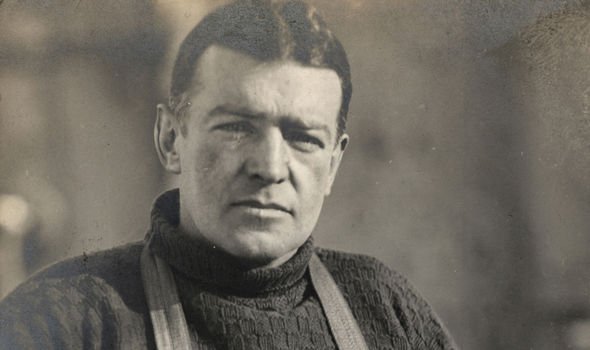 There is contact between different international bases, but, Mr Brian said: “The distances involved are huge.

“Some researchers do pass through Rothera to deploy to different bases that are further into the interior of the continent.”

So far, China has been the only country to announce that it will not be manning its Taishan, Great Wall, Zhongshan and Kunlun Stations due to coronavirus. 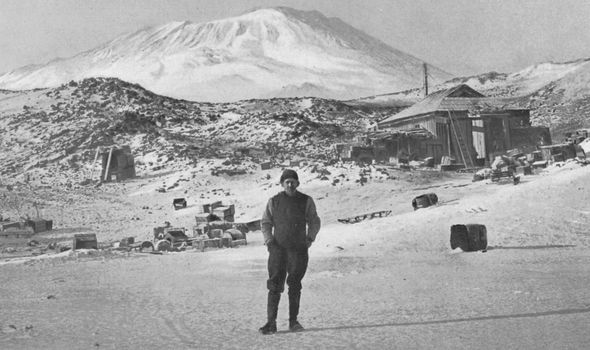 Anywhere from 1,000 to 5,000 people reside throughout the year at research stations owned by different nations that are scattered across the continent.

Speaking about the peculiar atmosphere in the last continent to be inhabited by humanity, the great Irish Antarctic explorer Sir Ernest Shackleton once said: “Men go out into the void spaces of the world for various reasons.

“Some are actuated simply by a love of adventure, some have the keen thirst for scientific knowledge, and others again are drawn away from the trodden paths by the “lure of little voices,” the mysterious fascination of the unknown.

“I think that in my own case it was a combination of these factors that determined me to try my fortune once again in the frozen south.

“Indeed the stark polar lands grip the hearts of the men who have lived on them in a manner that can hardly be understood by the people who have never got outside the pale of civilisation.”

The hardy personnel that man Rothera base take a break from their scientific work and had their the annual scalextric competition at the base on Thursday night.