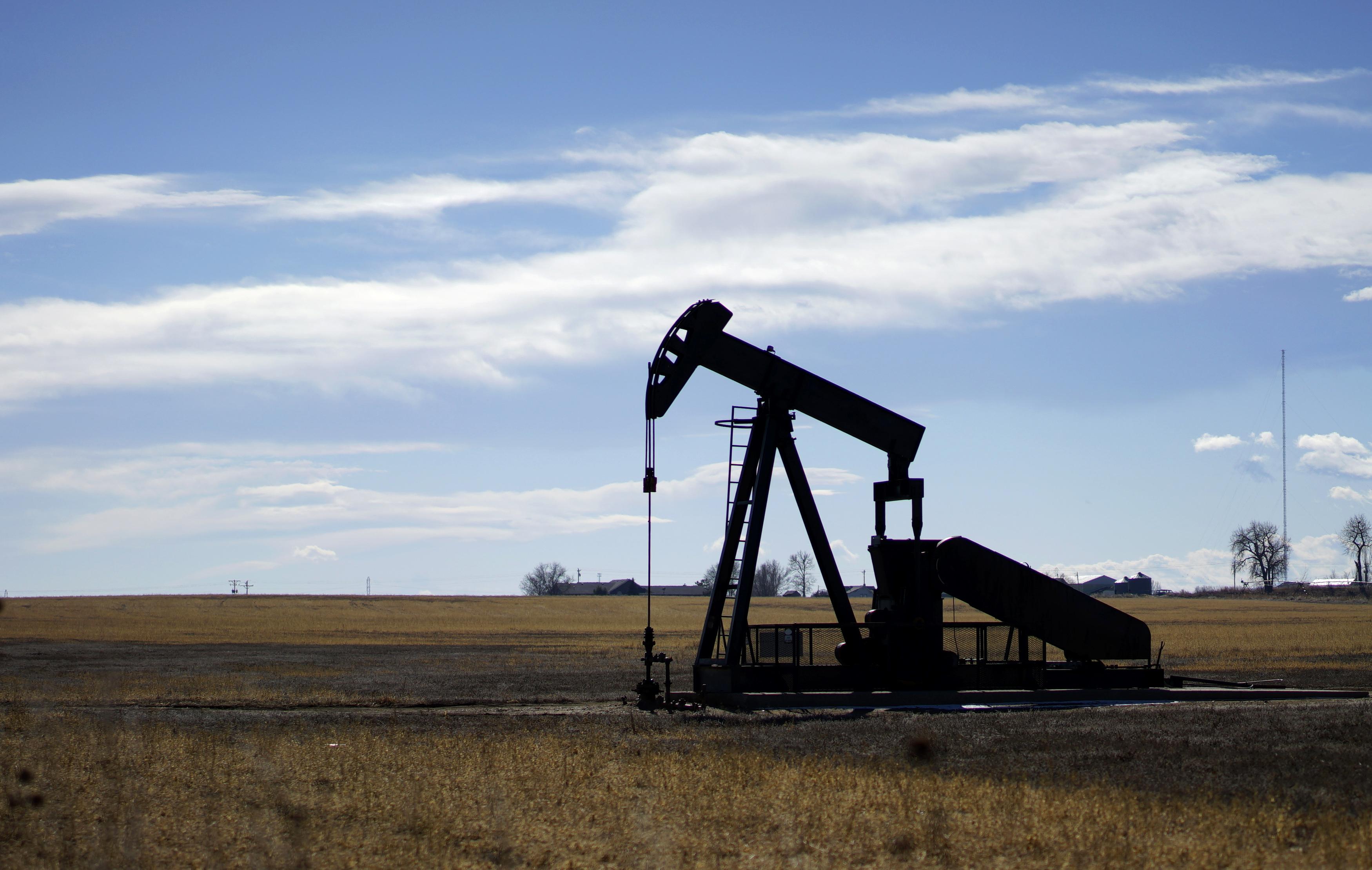 DENVER (Reuters) – A Colorado environmental group dropped plans to place an anti-fracking measure on the state’s November ballot citing the COVID-19 pandemic, the second state initiative to be put off this year over virus worries.

The group, Colorado Rising, had been exploring several ballot initiatives to place more stringent regulations on oil and gas drilling in Colorado, the fifth-largest U.S. oil-producing state, after its 2018 effort failed.

A California initiative seeking to raise the state’s cap on medical pain and suffering damages to $1.2 million from $250,000 was pushed to 2022 over the pandemic.

The group leading the initiative, Consumer Watchdog, collected signatures but will defer filing so voters do not have to make decisions amid the health crisis, President Jamie Court said.

“We have concerns about volunteers,” said Joe Salazar, Colorado Rising’s executive director, referring to the Covid-19 pandemic. He added, “we’ve run out of time” to employ electronic gathering methods, the rules for which are still being developed by the state.

Colorado Rising was behind a 2018 initiative proposing to increase the distance between new oil and gas drilling and public parks and schools.

That measure drew fierce opposition from oil companies that spent millions of dollars to block it, arguing it would hurt the state’s economy. It failed with only 43% votes in favor.

The group’s decision comes as the U.S. oil industry is scaling back drilling due to record inventories, falling demand and prices amid the pandemic. The number of fracking fleets working in the United States has fallen to 58 from more than 400 a year ago, according to consultancy Primary Vision.

Denver-based Liberty Oilfield Services, a fracking provider, cut nearly 50% of its staff, and shale producer Whiting Petroleum filed for bankruptcy. Colorado’s active frack units have fallen to roughly one from nine in mid-April.