The ivory-billed woodpecker is among 23 species to be declared extinct by the US government.

Scientists at the US Fish and Wildlife Service say they have exhausted all options to find the wildlife – including 11 birds, two fish, eight freshwater mussels, a bat and a plant. Hawaii has the most species on the list – eight woodland birds and one plant.

Now they fear climate change could leave other species facing elimination – as experts warn the Earth is in the grip of an “extinction crisis” with flora and fauna disappearing at 1,000 times the historical rate. 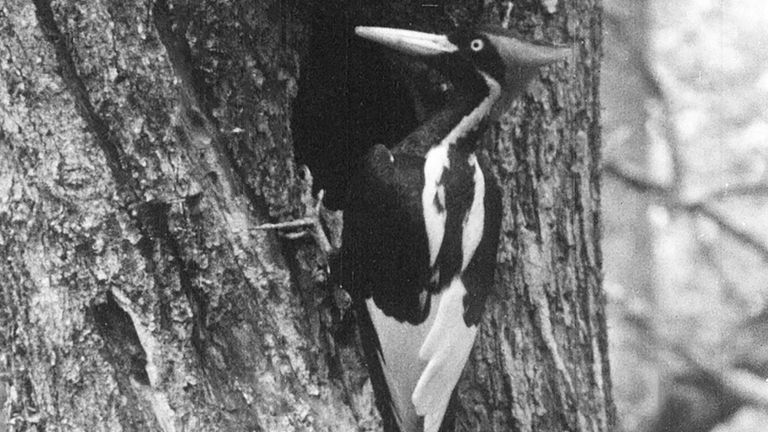 North American bird numbers are said to have nosedived in recent decades – as President Joe Biden‘s government announced it is drafting rules to govern the killing of wild birds. The ivory-billed woodpecker, believed to be the best known of the extinct 23 wildlife, made a string of unconfirmed appearances sparking a frenzy of searches in the swamps of Florida, Arkansas, Mississippi and Louisiana – but failed to yield any sightings.

Other species include the flat pigtoe, a freshwater mussel in the southeastern US, which was identified in the wild just a few times before disappearing.

Also on the list is Bachman’s warbler, one of America’s rarest songbirds, which has not been seen in the US since 1962. The migratory bird was last sighted in Cuba 40 years ago in 1981.

Factors that can wipe out species include overdevelopment, water pollution, competition from other invasive species and animals being captured by private collectors, with birds particularly sought after for their feathers.

All 23 breeds were added to the endangered species list in the 1960s. 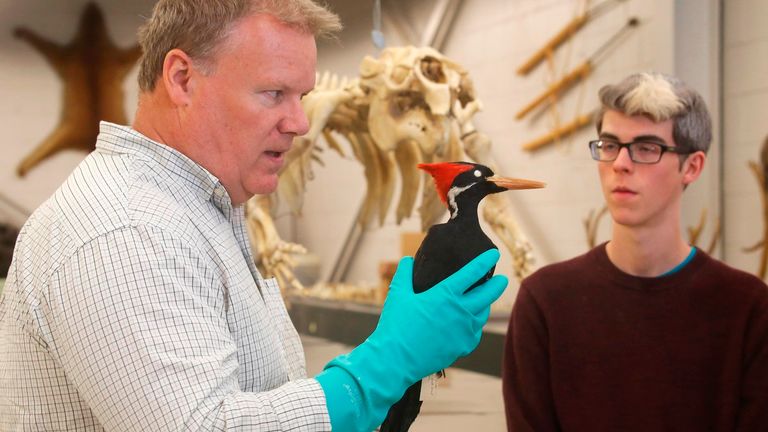 The announcement on Wednesday triggers a three-month comment period before the status as “extinct” becomes final.

It is possible one or more of the 23 could reappear, several scientists believe.

Around 902 species have been documented as extinct worldwide, although the total is believed to be much higher as some are never formally identified.

Bird biologist John Fitzpatrick, of Cornell University in New York, insisted it was premature to call off the search for the ivory-billed woodpecker.

“Little is gained and much is lost” with an extinction declaration, he said.

“A bird this iconic, and this representative of the major old-growth forests of the southeast, keeping it on the list of endangered species keeps attention on it, keeps states thinking about managing habitat on the off chance it still exists,” he said. 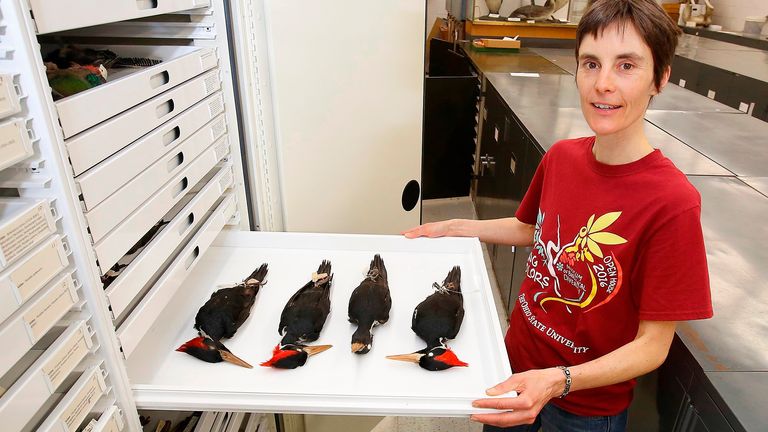 But officials said there have been no definitive sightings of the breed since 1944 – and believe there is “no objective evidence” of its continued existence.

Bridget Fahey, who oversees species classification for the Fish and Wildlife Service, told the New York Times how the announcement was a “sobering reminder that extinction is a consequence of human-caused environmental change”.

Since 1975, some 54 species have left the endangered list after recovering, including the bald eagle, brown pelican and most humpback whales.