BEIJING (Reuters) – A northeastern city of 10 million people grappling with what is now China’s biggest coronavirus outbreak further restricted inbound traffic on Wednesday, to contain the spread of the highly contagious disease. 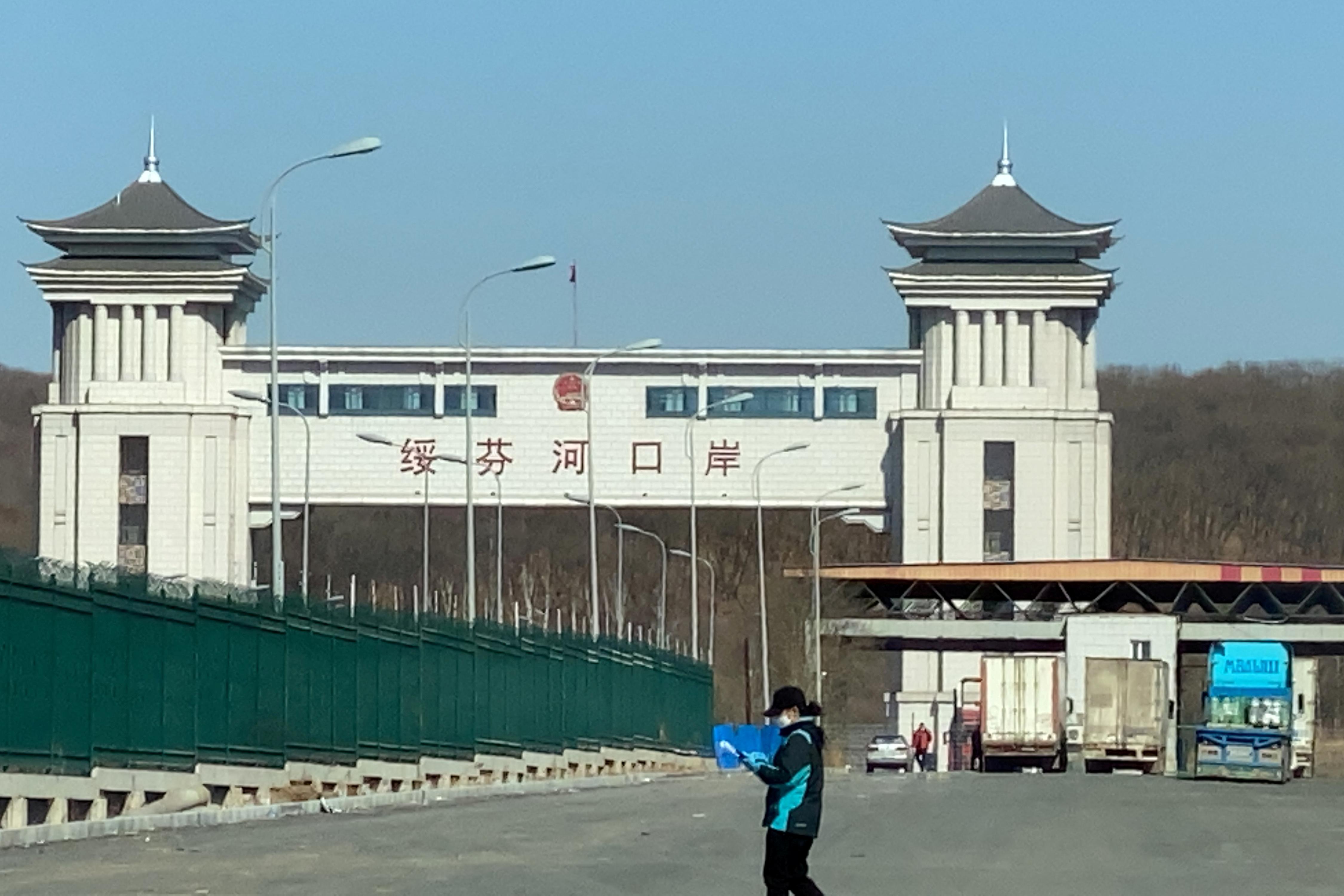 Harbin, the provincial capital of Heilongjiang, has banned entry to residential zones by non-locals and vehicles registered elsewhere, state media said. It had already ordered isolation for arrivals from outside China or key epidemic areas.

Heilongjiang has been on the frontline of China’s latest efforts to identify infected citizens arriving from Russia, with which it shares a border, so as to halt the virus.

Harbin said this month it was ordering 28 days of quarantine for all arrivals from abroad, with two nucleic acid tests and an antibody test for each. It also set 14-day lockdowns for residences where confirmed and asymptomatic cases are found.

Additionally, three infected travellers arrived from Russia. About 1,400 people are being observed for signs of the virus.

By Tuesday, Heilongjiang reported 537 local confirmed cases, including 470 discharged from hospital. Besides Harbin, the city of Mudanjiang had two current confirmed cases.

One persisting cluster in Harbin centred on an 87-year-old man surnamed Chen who had stayed at two hospitals since April 2, four days after dinner at home with his son’s friends, two of whom later tested positive.

By Tuesday, Chen had infected 78 people, with 55 confirmed, though 23 who tested positive have yet to show virus symptoms.

Those infected were mainly family members, hospital patients, their families and doctors and nurses in direct or indirect contact, provincial health officials said.

Of seven new confirmed cases in Heilongjiang on Tuesday, four were patients who had stayed in the same ward as Chen, while three were health care workers at one hospital.

The virus that infected the cluster has travelled beyond the province, with health officials in neighbouring Liaoning reporting on April 16 a confirmed case whose father had stayed at the same hospital as Chen.

On Monday, the northern region of Inner Mongolia reported a confirmed case in an individual who had stayed at one of the Harbin hospitals at the same time as Chen and the Liaoning patient.

Mainland China reported 30 new confirmed cases on Tuesday, 23 of them imported, involving travellers from overseas, up from 11 the previous day.