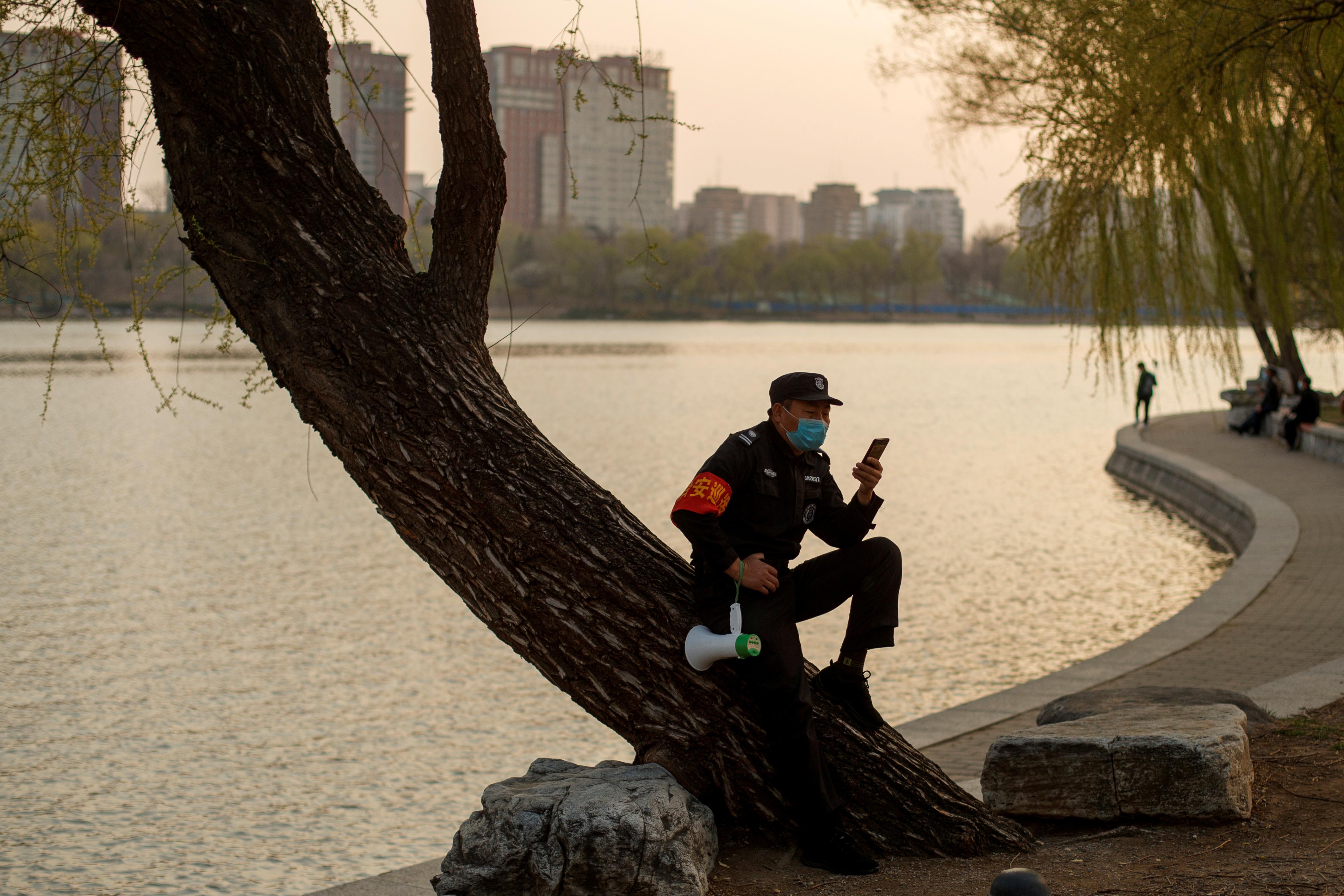 BEIJING (Reuters) – Mainland China saw a doubling in new coronavirus cases driven by a jump in infected travelers returning home from overseas, raising the risk of transmissions in Chinese cities and provinces that had seen no new infections in recent days.

China had 78 new cases on Monday, the National Health Commission said, a two-fold increase from Sunday. Of the new cases, 74 were imported infections, up from 39 imported cases a day earlier.

The Chinese capital was the hardest-hit, with a record 31 new imported cases, followed by the southern Guangdong province with 14 and the financial hub of Shanghai with nine. The total number of imported cases in China stood at 427 as of Monday.

Beijing has imposed tough screening and quarantine protocols, and has diverted all incoming international flights to other Chinese cities, but that has not stemmed the influx of Chinese nationals, many of whom are students returning home from virus-hit countries.

Of the four new local infections, one was in Wuhan, the capital of Hubei province, the National Health Commission said on Tuesday. This follows five days of no new infections in the city, the epicenter of the outbreak in China.

The total accumulated number of confirmed cases in mainland China stands at 81,171. The death toll was 3,277 as of the end of Monday, up by seven from the previous day.