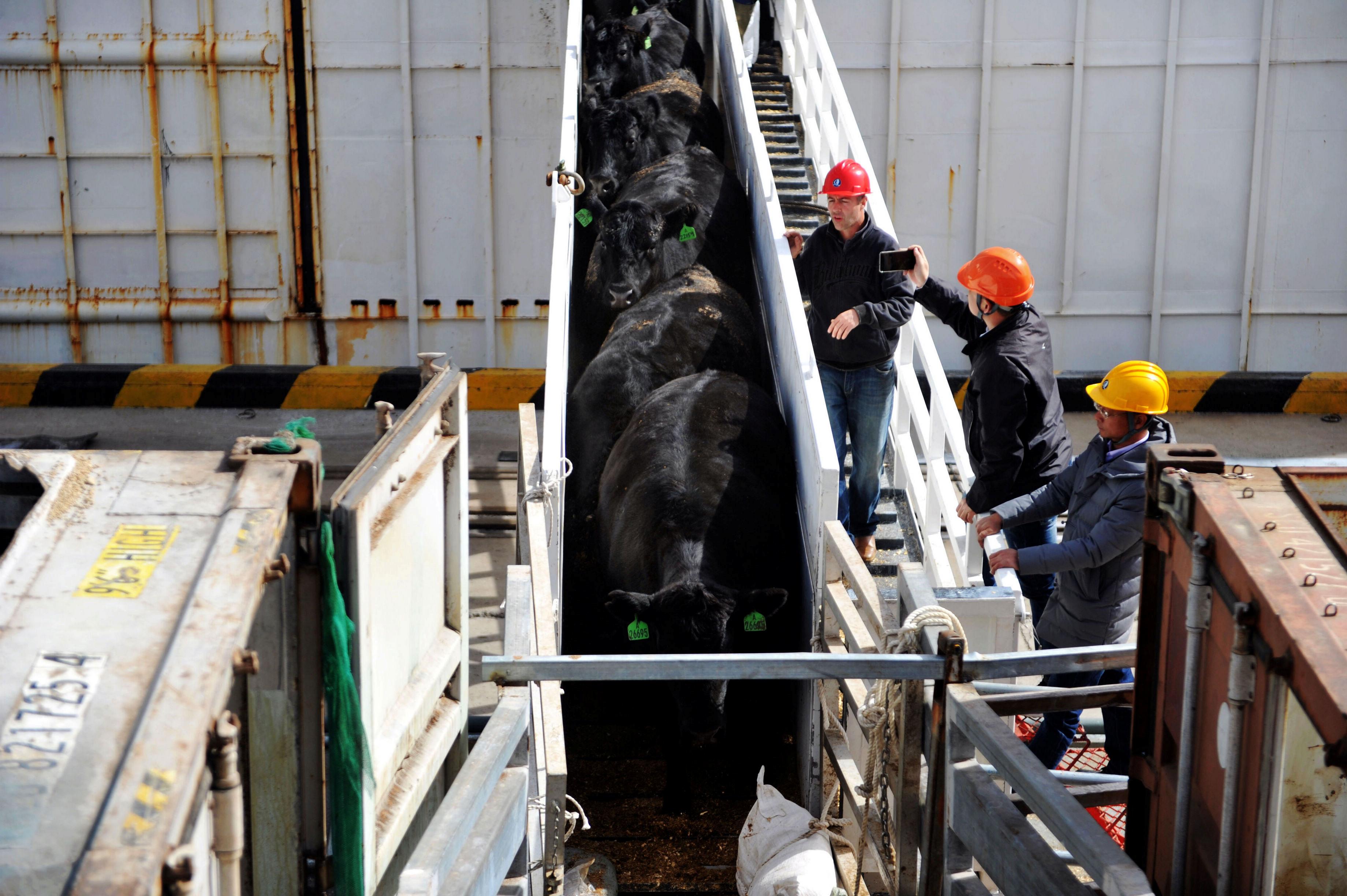 Birmingham said in a statement that Kilcoy Pastoral Company, JBS’s Beef City and Dinmore plants, and the Northern Cooperative Meat Company have been banned from exporting beef to China due to issues with labelling.

“Thousands of jobs relate to these meat processing facilities. Many more farmers rely upon them in terms of selling cattle into those facilities,” Birmingham told reporters in a press conference in Canberra.

Birmingham described the import suspension as “disappointing”, although he said it was not retribution by China over Australia’s call for an inquiry into the origins of the coronavirus that causes the COVID-19 respiratory illness.

China has rejected the need for an independent inquiry, and Beijing’s ambassador to Australia, Cheng Jingye, in late April said Chinese consumers could shun Australian goods in response to Canberra’s support for such an investigation.

Birmingham said China informed Australia that the decision was due to health certificate and labelling errors. Labelling issues were also cited by Beijing when the same companies and two others lost their licences to ship beef to China in 2017 for several months.

The suspension of the four beef processors comes just days after China proposed introducing an 80% tariff on Australian barley shipments.