Home » World News » China shock: Family flees Wuhan as people are blockaded in only to catch COVID-19 in US

Hermione Dickey, eight, tested positive for coronavirus last week having moved to the US state of Tennessee from China at the start of the outbreak. Now, the family has compared the differences between how the pandemic was handled in Wuhan then, to how it is being handled in the US now.

James Dickey, Hermione’s father, has now also caught the virus along with his parents since moving back to the US.

He described the stark contrast between the two countries in an interview with CNN.

Mr Dickey said: “Well it’s really night and day to be honest. When we were in China, you couldn’t go outside very much, you had to always wear a mask, get your temperature checked.

“It got to a point in some places in Hubei were people were even being blockaded inside of their apartments. People were not outside. 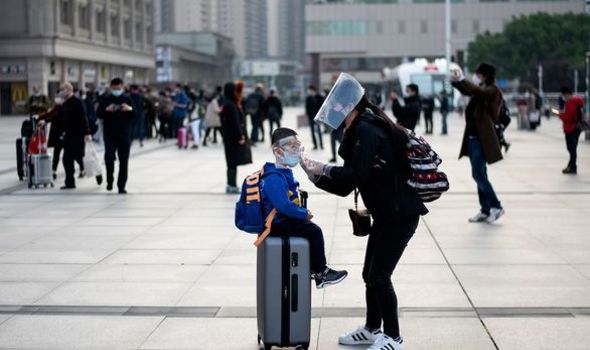 “Here, everybody is just going out, doing what they want to do, and there doesn’t seem to be much concern as to whether people are going to transmit this disease or not.”

Mr Dickey, along with his wife Priscilla, had been working in central China as teachers for central years.

Their daughter Hermione was born there in 2012 – though the family is now staying near Memphis, Tennessee, having boarded a US evacuation flight from China at the start of the year.

Mr Dickey told another news outlet: “When we evacuated, we thought, ‘We’re getting her to safety.’” 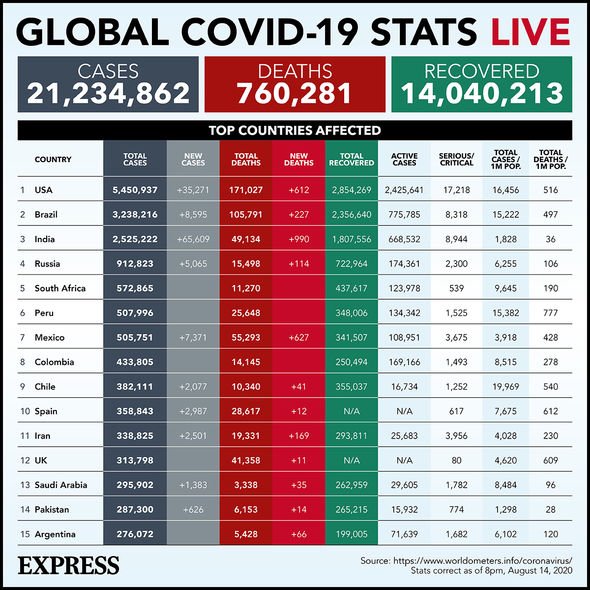 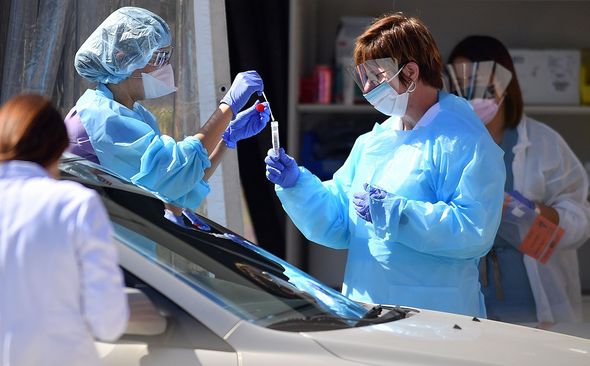 However, he described how his “jaw dropped” while watching how the outbreak is being handled in the US.

The father has said their cases have been “mild”, adding the family is now just “trying to ride it out” in quarantine.

Mother Priscilla told CNN how she thought there would be no risk in going back to the US.

She said: “No, never. It was never something that came to mind when we were on that plane. 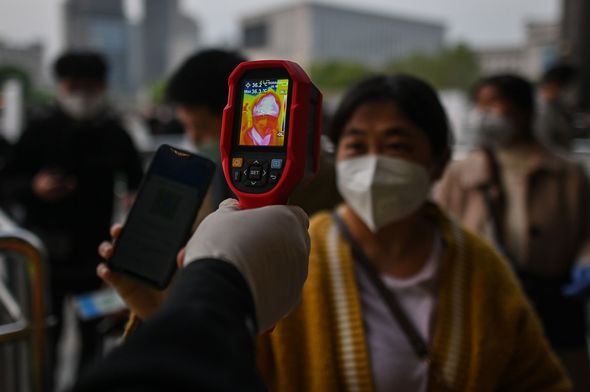 Ms Dickey said she is now living in a “small little town”, and added: “I have to say, they’re not taking it seriously enough.

Tennessee has recorded 1,947 new cases of coronavirus, with a total of 130,458 and 1,326 deaths, according to the most recent figures from the Tennessee Department of Health.

Worldometer records of the daily figures show the numbers have been fluctuating – though the seven day moving average appears to have peaked near the end of July, when daily new cases were at 3,088. 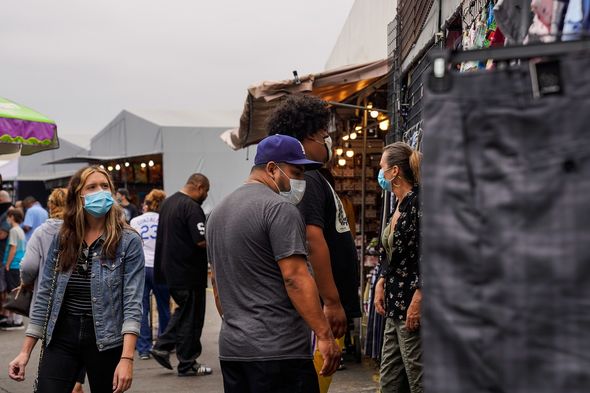 According to the National Health Commission of the People’s Republic of China, there were 22 new confirmed cases of COVID-19 across 31 provinces in China as of yesterday.

California, Florida, and Texas are the US states with the most total cases since January – California has reported 613,082 total cases, with 10,361 new daily cases. 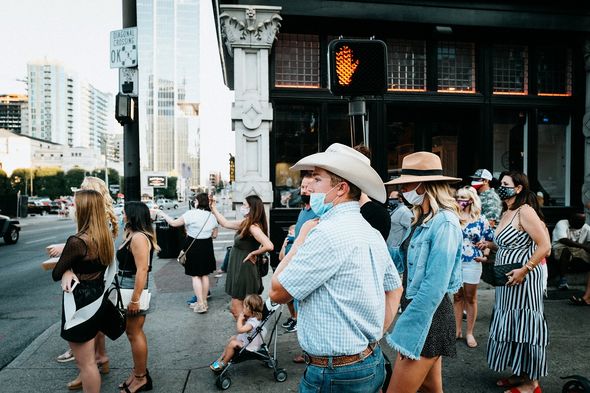