Chinese authorities said the initial outbreak began in July last year following a leak at a biopharmaceutical company. Brucellosis is a zoonotic disease that affects animals including livestock and dogs but can be transmitted to humans through direct contact.

Last month, the Health Commission of Lanzhou, capital city of Gansu province, reported that 3,245 people had contracted the disease.

More cases of the bacterial brucellosis have been confirmed in China’s Gansu province, Shaaxni Province and Inner Mongolia in recent days.

Symptoms of the disease include profuse sweating as well as joint and muscular pain.

The brucellosis disease can last a few weeks, months or even years. 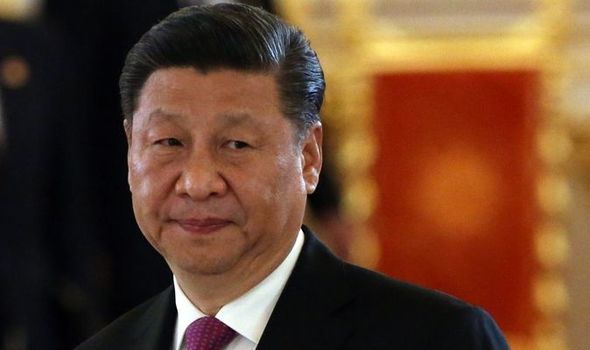 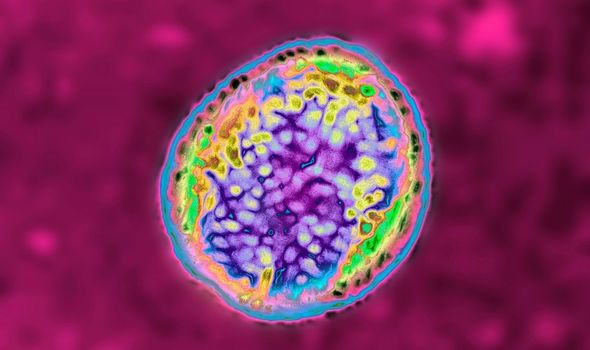 In early September, Chinese state-run media said that five infants at the largest children’s hospital in northwestern China had contracted the disease.

A 30-year-old resident of Lanzhou who wished to remain anonymous, told The Epoch Times that she was diagnosed with brucellosis in January.

She lives near the Lanzhou Biopharmaceutical Plant where authorities have said the outbreak originated. 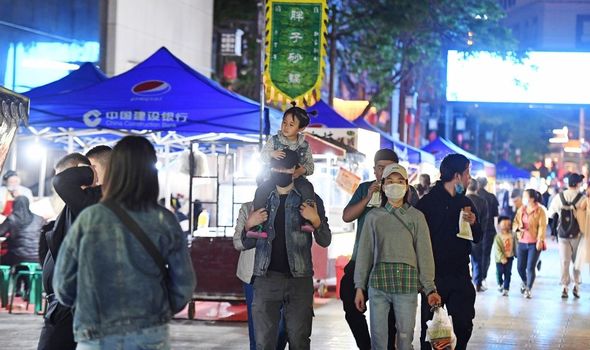 But some research has indicated that contracting the disease during pregnancy creates a risk for adverse pregnancy outcomes, according to a paper published in the Current Tropical Medicine Reports journal.

The resident of Lanzhou who contracted the disease said she has waist, foot and leg pain and sweats profusely.

She told The Epoch Times that she has been trying to get pregnant since she got married a year ago.

She said she is worried the disease is affecting her fertility. 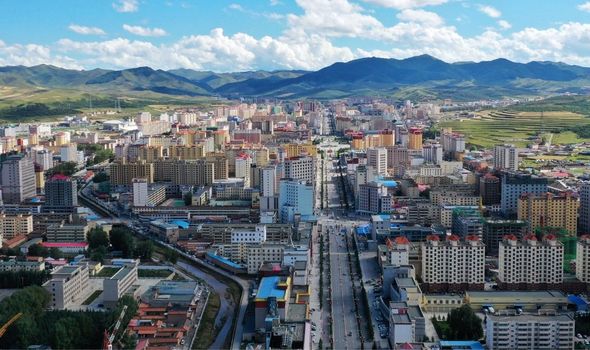 She added: “My doctor told me that I’d better give up the idea [of conceiving]. It would also be harmful to my baby even if I insist on bearing a child. I’m desperately anxious now.”

The disease is also known as Malta fever or Mediterranean fever.

While some symptoms subside, others can become chronic or never go away, according to the US’s Centers for Disease Control and Prevention (CDC).

According to the NHS, there is currently no human vaccine that fights against brucellosis.

They also state that the disease is mainly caught by drinking milk that has not been pasteurised and eating dairy products including cheese which is made from unpasteurised milk. 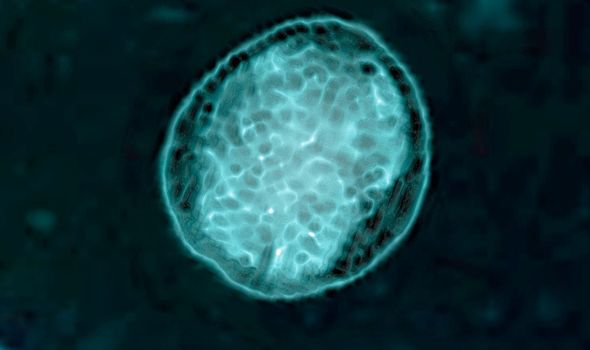 The bacterial disease can also be caught from eating raw or undercooked meat, according to the NHS.

But they say it is rare to catch the disease from other people.

The outbreak began after the Zhongmu Lanzhou biological pharmaceutical factory leaked the bacteria while producing a vaccine for animals.

The factory reportedly used expired disinfectants and sanitisers which meant that not all bacteria were eradicated in the waste gas.

The contaminated waste gas leaked into the air and infected people at the nearby Lanzhou Veterinary Research Institute where cases first started to be reported.