OTTAWA (Reuters) – Canada and the United States have agreed to extend a ban on non-essential travel between the two nations by another 30 days as part of the fight against the coronavirus, Prime Minister Justin Trudeau said on Tuesday. 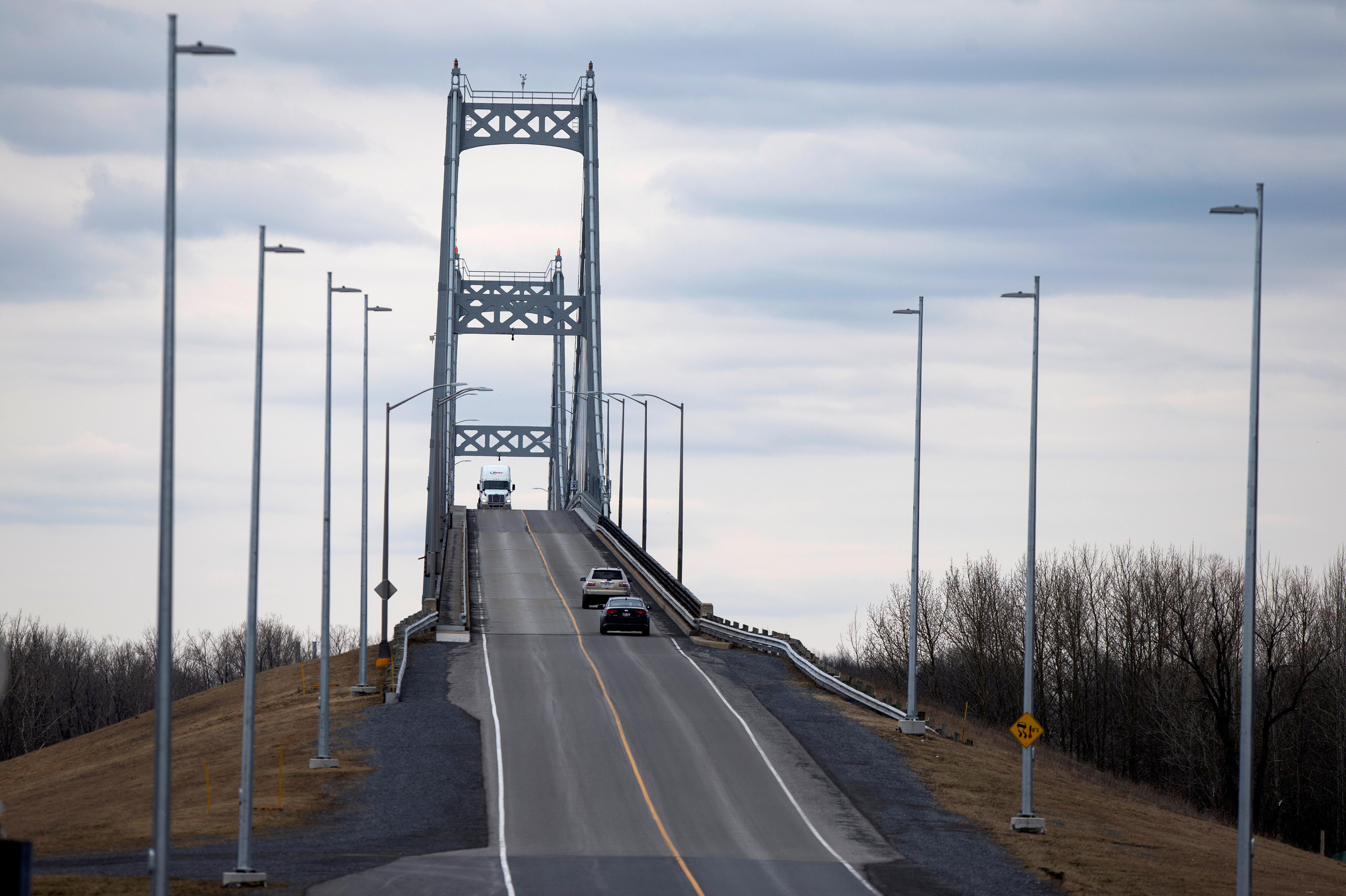 U.S. and Canadian officials had said last week it was likely the measure would be rolled over until June 21.

“This is an important decision that will keep people in both of our countries safe,” Trudeau told reporters. The ban, initially introduced in mid-March, had already been extended in April until May 21.

Bilateral relations have steadily improved since a low point in June 2018, when U.S. President Donald Trump accused Trudeau of being weak after a Group of Seven summit.

Trump though said on Tuesday that Washington should consider terminating trade deals under which it imports cattle as it looks to help domestic producers. A new free trade agreement between the United States, Canada and Mexico comes into effect on July 1.

Canadian officials were not immediately available for comment. Canada exported $2.75 billion worth of beef in 2018, 74% of it to the United States, according to the Canadian Cattlemen’s Association lobby group.

The temporary ban on non-essential travel does not cover trade across a border that stretches 5,525 miles (8,891 km). Canada sends 75% of all goods exports to the United States.

Trudeau said Canada’s 10 provinces had made it clear they wanted the measures to be rolled over.

When non-essential travel restarted, Canada would need “to have strong measures in place”, he said, but gave no details.

Canada’s total death toll from the outbreak edged up by less than 1% to 5,857 from 5,805 on Monday, easily the lowest daily increase since the crisis started, official data showed.