OTTAWA (Reuters) – Canada faces “a critical week” in fighting the coronavirus, a senior official said on Thursday, as the death toll jumped and the most populous province said residents should brace for a stark scenario. 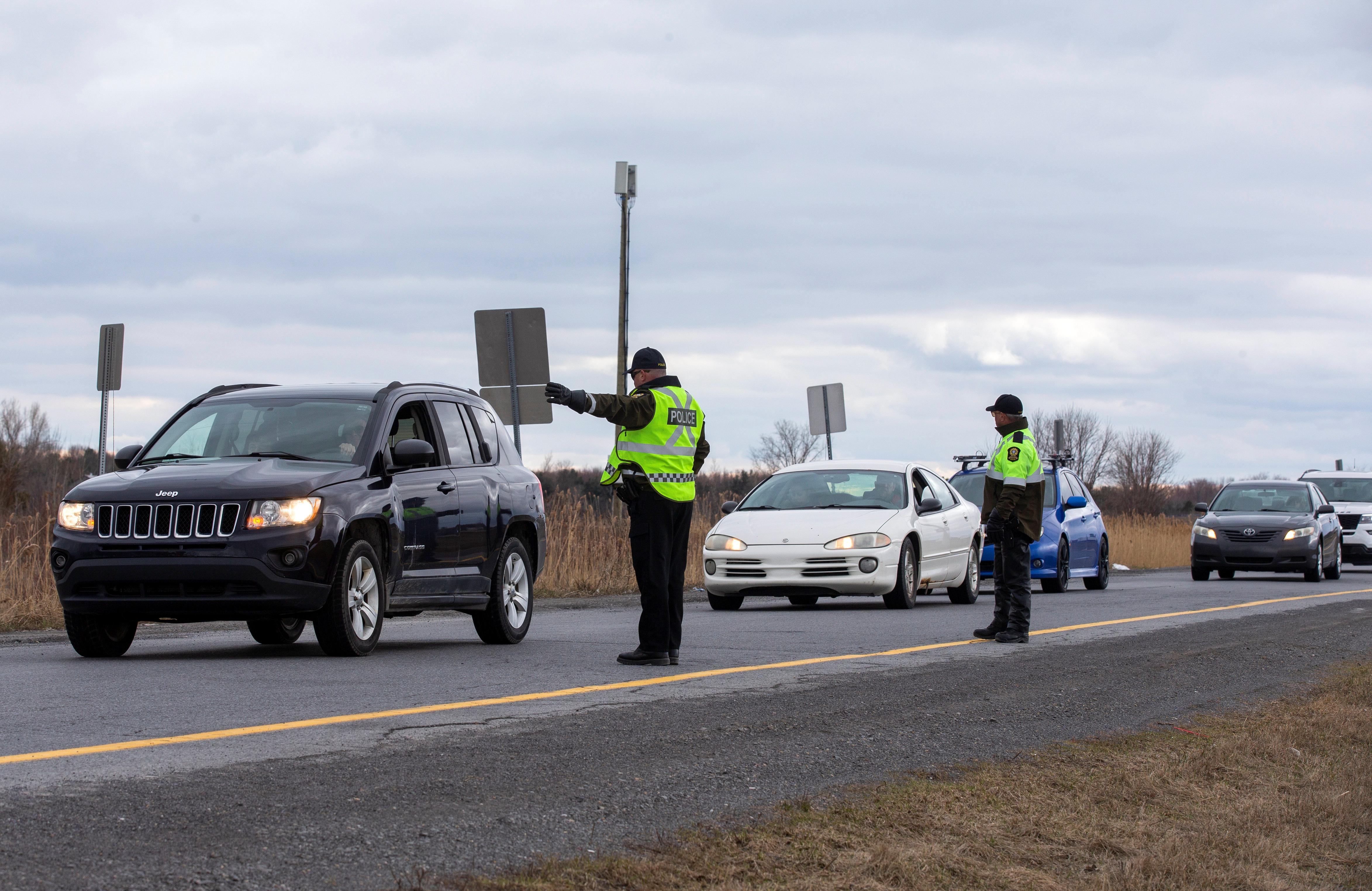 “This is a critical week in our fight against the coronavirus,” Deputy Prime Minister Chrystia Freeland told a daily briefing.

The health agency is particularly worried by the spread of the coronavirus in seniors’ residences, which are turning into hotspots in Ontario, Quebec and British Columbia – the three biggest provinces by population.

The agency also predicted a surge in Ontario, which accounts for more than a third of Canada’s 38 million citizens.

“It’s going to be hard for some people to hear but … I have to be up front with people, and I’m going to be, and people will see some really stark figures tomorrow,” he said.

Click tmsnrt.rs/3aIRuz7 in a separate browser for GRAPHIC tracking the global spread of coronavirus.

“We don’t want to see the beaches and the parks packed,” Ford told a briefing in Toronto.

In Quebec, premier Francois Legault urged police “to be less tolerant” when dealing with those ignoring orders to stay at home. People flouting the rules face fines from C$1,000 to C$6,000, he told reporters.

Legault, who has repeatedly expressed concern about shortages of crucial medical supplies, said the province had enough ventilators for another week.

Some medical personnel have raised concerns about a lack of personal protection equipment such as masks.

Trudeau said authorities had received over a million masks late on Wednesday.

“This is in addition to the 10 million masks that have come in over the last days and are being distributed … as quickly as possible,” he told a daily briefing.

Trudeau sidestepped requests to outline the projections Ottawa was using.

“I think people can imagine a range of scenarios that shows everything from everyone gets suddenly better within the next few weeks to this situation just keeps getting worse,” he said.

“Just highlighting that range is not as useful or important as being able to get … clearer analysis of what we are likely to face.”