Mikael Ericson, the CEO of debt collection company Intrum has revealed, following data collected in their survey, most companies in Europe are preparing for a recession. In light of the coronavirus crisis, Intrum published a special edition report based on data from 4,800 consumers in 24 European countries. Italy and Germany ranked as the countries with the strongest belief that a recession was imminent, followed by Spain, Belgium, France, Sweden, Netherlands, Poland, Switzerland and Ireland.

The survey was conducted in May 2020 and was published alongside their annual European Consumer Payment report.

These reports help indicate citizens and companies’ ability to manage their household finances on a monthly basis.

While on CNBC Mr Ericson said: “It is clear now and maybe it is what we all expected. 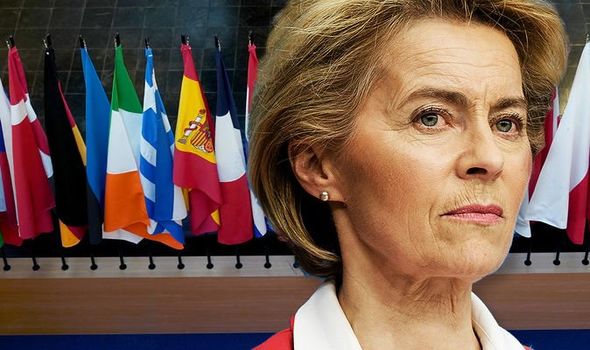 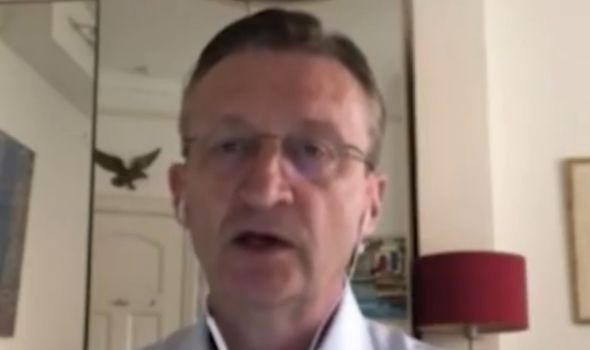 “Two out of three corporations that responded to COVID-19 during the crisis are saying they are now expecting a clear recession.”

Mr Ericson explained the quick changes businesses in Europe are having to make to adjust to this expected recession.

He said: “Almost three out of four respondents are saying they are now accepting longer payment periods from their clients to mitigate their customer relationships.

“That is also a very high number and we also have to be mindful that liquidity and cash are maybe the most important aspect of running a business today, especially in a situation like this.” 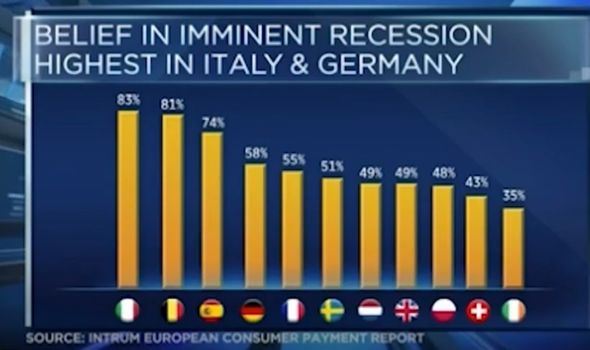 CNBC host Steve Sedgwick also questioned how businesses with many assets are going to have to operate going forward.

He said: “What does this mean for businesses like yours, you have a huge stock of assets or credit with a lot of debtors as well?

“Clearly there has been a big hit and concerns mounting on everything you just said.

“But in terms of growing your business going forward are there opportunities that can be taken advantage of?

“Or is it you just want to hunker down and ride out the storm at the moment?” 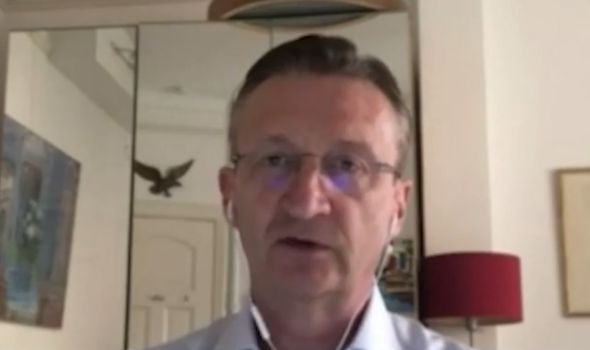 Mr Ericson explained that his debt collection company Intrum will continue to help and support businesses across Europe with late payments as they realise the severity of the economic downturn that is about to hit Europe.

He said: “As a company, we work with 80 to 85,000 clients throughout Europe, who we help and support with late payments.

“When late payments are growing it means the demand for our business is also increasing.

“Of course, we prepare ourselves to support our clients to basically collect on the late payments.”