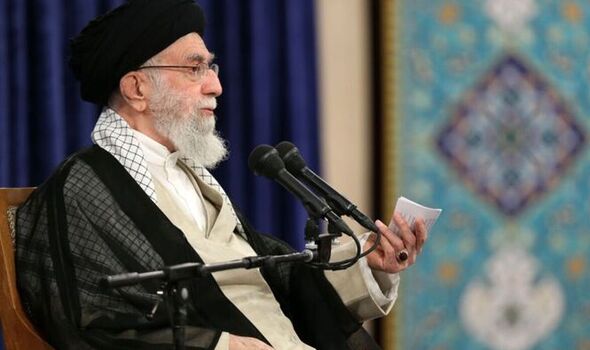 A British-Iranian citizen was arrested in Iran’s Isfahan province on Wednesday for allegedly sharing information with the BBC, Iranian state media reported. The Islamic Republic of Iran’s News Network said: “The Revolutionary Guards’ Intelligence Organisation arrested a British-Iranian citizen who communicated with the BBC and Iran International,” according to The Jerusalem Post. The person was born in Britain, according to Iranian state media.

Iran has called for UK-based Persian-language news outlets to be designated as “terrorist organisations”, accusing them of stoking unrest amid ongoing protests over the death of Mahsa Amini in police custody.

Kazem Gharibabadi, Iran’s human rights chief, said Iran International and BBC Persian should be added to the list of terrorist organisations, according to Middle East Monitor.

He said Tehran will be initiating legal measures against the news outlets for “directing and inciting riots in Iran through the promotion of terrorist acts and encouraging people to destroy public and private property.”