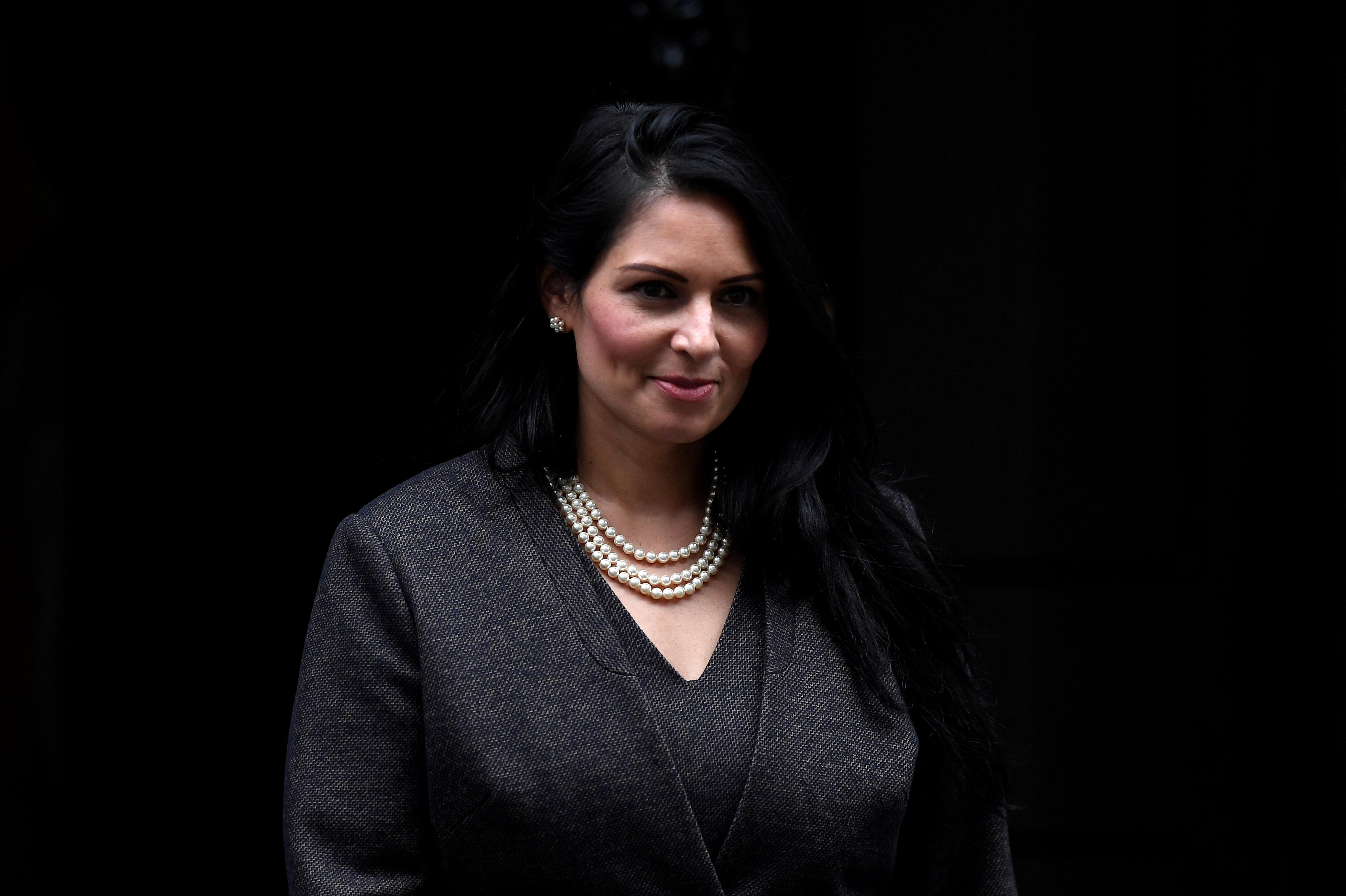 LONDON (Reuters) – A minority of protesters who were violent during the weekend’s “Black Lives Matter” protests in Britain undermined the cause and should face justice, interior minister Priti Patel said on Monday.

Patel said she sympathised with peaceful protesters but added that large gatherings were currently unlawful due to the public health risks around the spread of the new coronavirus.

“A lawless minority of protesters have regrettably turned to violence… as of this morning, the total number of arrests stood at 135,” Patel told parliament, adding that they had “subverted this cause with their thuggery”.

“I want to see the violent minority responsible arrested brought to justice,” she added.