LONDON (Reuters) – Britain is urgently reviewing its social distancing rule and might be able to relax quarantine for travellers to help its economy recover from a coronavirus crisis collapse, the country’s finance minister Rishi Sunak said. 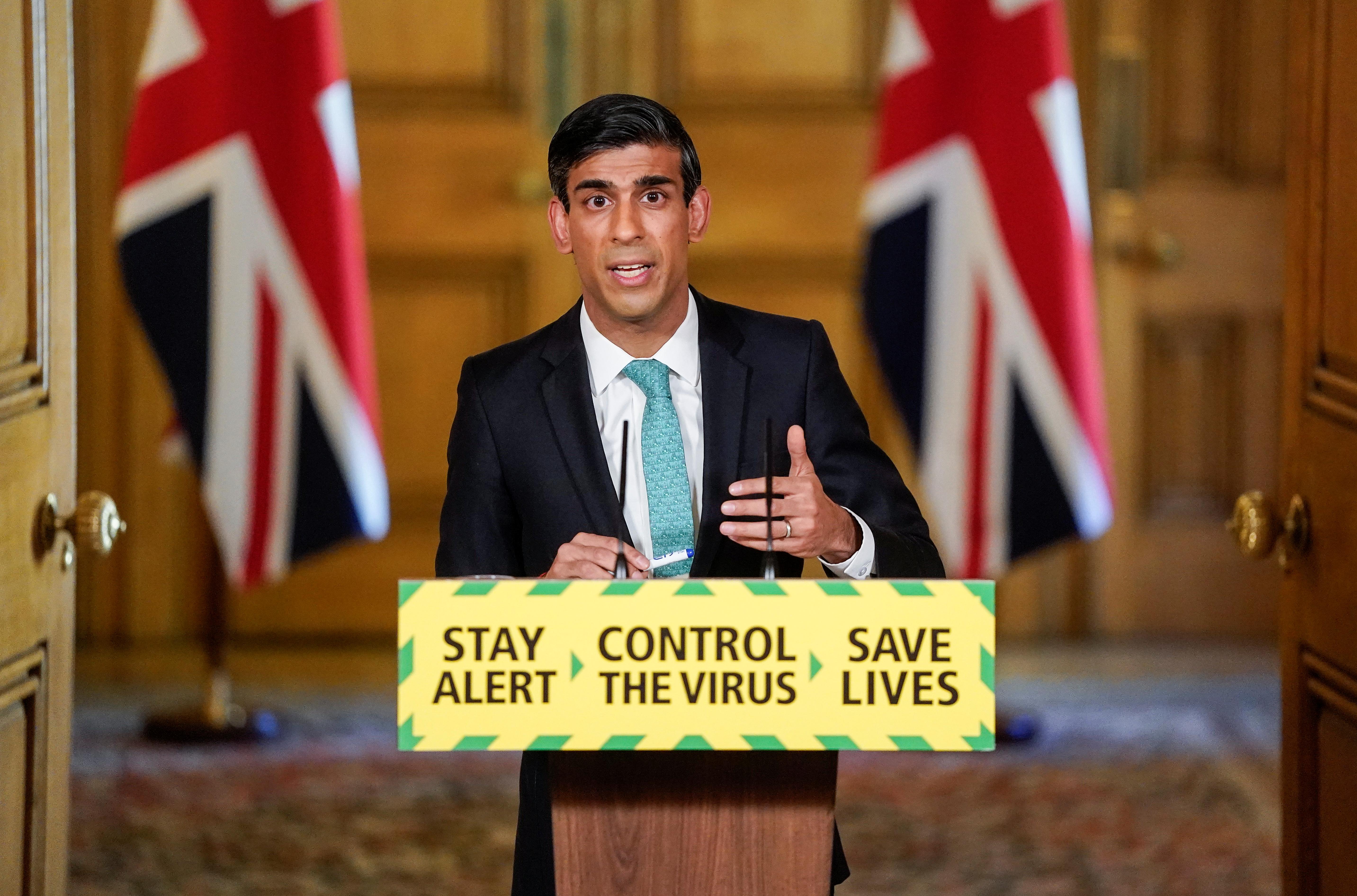 Progress in tackling the coronavirus pandemic meant Britain was able to take a “fresh look” at the two-metre rule, which many employers have said will make it harder to get back up to speed after the lockdown, Sunak said on Sunday.

Prime Minister Boris Johnson’s government, which says it has always followed scientific advice in its handling of the pandemic, faces the difficult balancing act of reviving the economy without allowing a second wave of coronavirus cases.

Britain has the third highest number of coronavirus deaths after the United States and Brazil, something critics of the government say reflects its response to the crisis.

“It’s important that we look at it comprehensively, in the round, and that’s what we will do urgently,” Sunak told Sky News about the social distancing rule, adding that preliminary work had already begun.

Reducing the distance people must keep apart from each other would mean three quarters of pubs could reopen, rather than about one third with a two-metre rule.

Sunak also said the government could make changes to a 14-day quarantine for people coming into the country, such as the introduction of travel corridors with specific countries.

Airlines have warned of huge job losses because of the quarantine introduced last week.

“The transport secretary is actively looking at options as we continue to make progress against the virus. We might be able to do more here as well,” Sunak said.

Sunak said he would reopen the economy “slowly and safely”, starting with the retail sector this week, and he hoped the hospitality sector would follow in early July.

The scale of the economic slump was laid bare by data last week which showed output shrank by a quarter over March and April, but the focus was now on the recovery phase.

Sunak said he wanted to encourage companies to hire workers and there needed to be more skills training, while higher levels of household savings represented a positive for the economy.

Asked if he might cut value-added tax to spur spending, Sunak said it was something Britain had done previously.

“Before we have that conversation we need to actually reopen those sectors. There’s no point in cutting VAT on a sector that is actually closed,” he said.