The French economy has fallen below that of Britain after being ahead of the UK in 2011, recent data has revealed. The data from The Centre for Economics and Business Research, the World Bank and Trading Economics said that by 2030 China will be the world’s largest economy. Research forecasts that France will go from being ahead of the UK in 2011, to drop behind Britain by 2030, with France in position seven and the UK in position six.

The data also forecasts that China will overtake the US as the world’s largest economy by 2030.

Data consultant David Fayon today tweeted: “France was ahead of the UK in 2011.

“Not normal that the stall intensifies to this point post-Brexit.

“We have to ask ourselves about an inefficient weight of the State.” 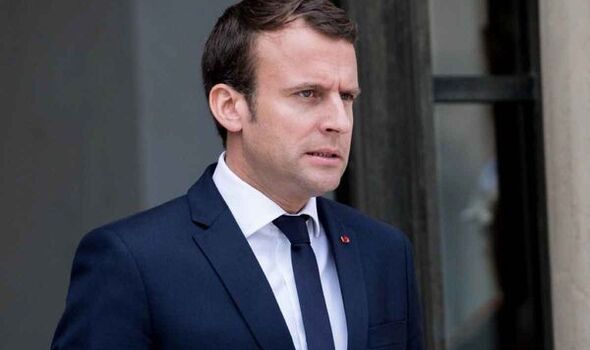