And Hans-Olaf Henkel suggested the loss of “the last country with common sense” had upset the balance – and left countries in the north at the mercy of those in the south. Mr Henkel – who stood down as an MEP last year – was speaking in the midst of a turbulent time for the EU amid ongoing wrangling between countries in the north and south over a proposed package of measures to mitigate the impact of the coronavirus pandemic.

However, he said Brussels could not afford to lose sight of the serious damage which would result from the loss of the UK, both economically and politically.

He told Express.co.uk: “Britain had 78 seats in the European Parliament, together with Germany and the Nordic countries.

“Rather than reducing the Parliament by this number, some 25 seats, previously occupied by British MEPs, have now been reallocated to other nations, none of them to Germany. 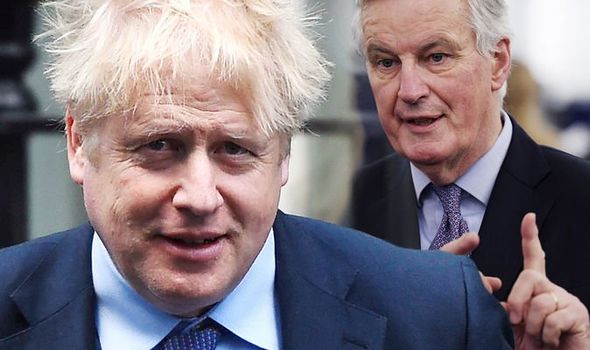 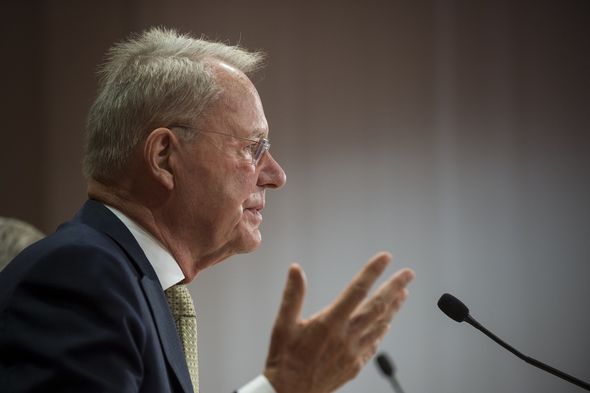 Without Britain, France and the south of Europe can now much more easily ram their ideas down Germany’s and the northern EU’s throat

“Without Britain, France and the south of Europe can now much more easily ram their ideas down Germany’s and the northern EU’s throat.

“After Brexit, The Netherlands and the Baltics are the only ones left as voices for competitiveness, subsidiarity and self responsibility. 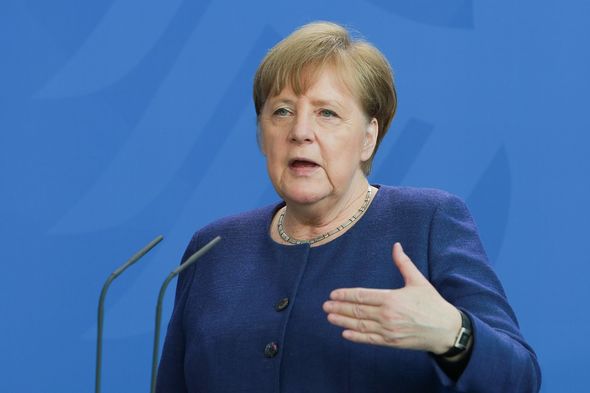 “And it is already clear that they are not loud enough to silence the new French noise level.

“With Britain, the last country with common sense has left the EU.”

Economically as well, he said the impact of Brexit would be enormous. 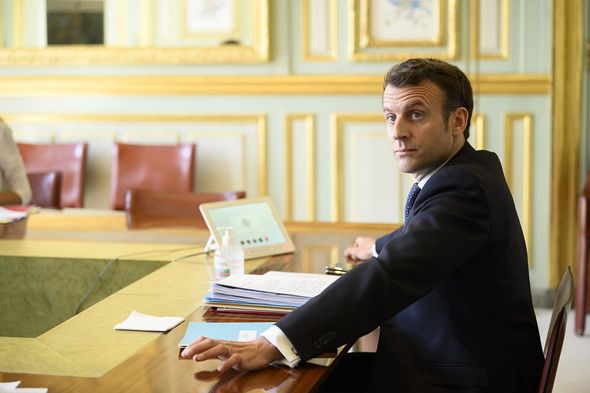 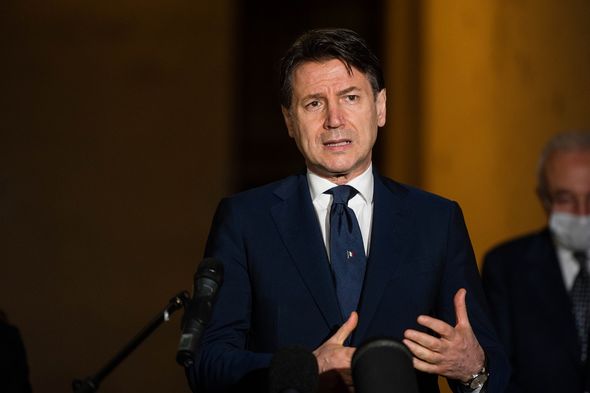 He explained: “Before Brexit, Britain was the EU’s largest customer, ahead even of the US and China.

“Britain bought more from the EU than the EU bought from Britain. Like any company, the EU will severely suffer by losing its largest customer.”

Even taking into account the rebate negotiated by former UK Prime Minister Margaret Thatcher in 1984, Britain had remained the second-largest net contributor to the EU budget after Germany, Mr Henkel pointed out. 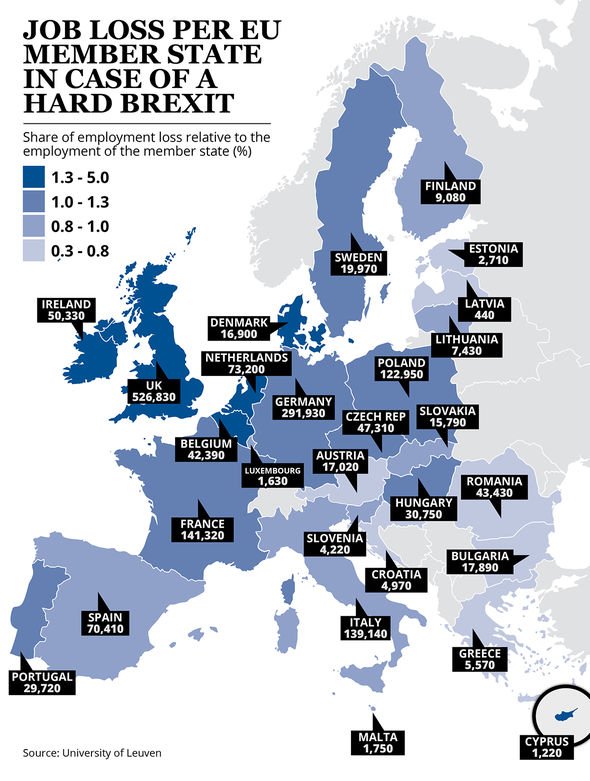 He added: “The Commission has now refused to reduce its budget according to the new reality.

“So the question is now: who is now filling the hole? Germany of course.

“Regardless whether Labour or Tories or Lib Dems, Britain was always the most eloquent advocate for competitiveness, for less bureaucracy, for more market and less Government in Brussels and Germany could always count on Britain to veto French ideas for more State Intervention, more taxes, more European socialisation of Countries’ risks. 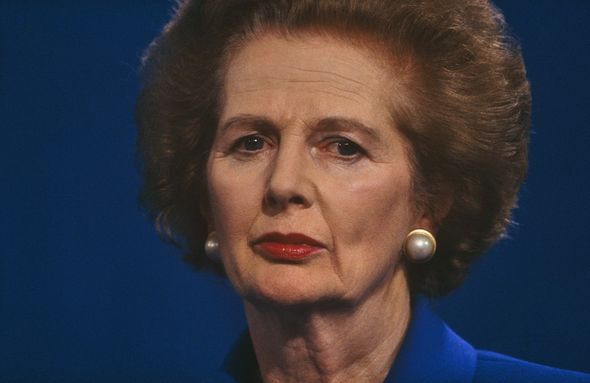 “For decades, Berlin could hide behind London to stop Paris. With Brexit that’s over now.

“Berlin doesn’t dare to confront Paris as London did.

“Without Brexit the EU is becoming now more and more like France: uncompetitive, unwilling and unable to reform, too slow to compete with the US, China and East Asia.”