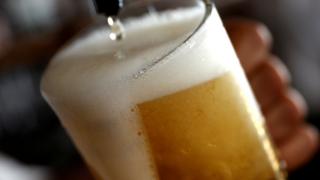 A Canadian brewery has apologised for unwittingly naming one of its beers after a Maori word that is commonly used to mean pubic hair.

But Maori TV personality Te Hamua Nikora pointed out the common interpretation of the word in a Facebook video.

The brewery’s founder said the product would now be rebranded.

“We acknowledge that we did not consider the commonplace use of the term huruhuru as a reference to pubic hair, and that consultation with a Maori representative would have been a better reference than online dictionaries,” Mike Patriquin told Canadian network CBC.

“We wish to make especially clear that it was not our intent to infringe upon, appropriate, or offend the Maori culture or people in any way; to those who feel disrespected, we apologise.”

Mr Nikora also criticised a leather store in New Zealand for using the name Huruhuru and said he had contacted both the store and brewery over the mistake.

“It’s that entitlement disease they’ve got. Stop it. Use your own language.”

A spokesperson for the New Zealand leather store told the RNZ news site they had meant no offence by the name, which they had intended to mean wool, or feather or fur. 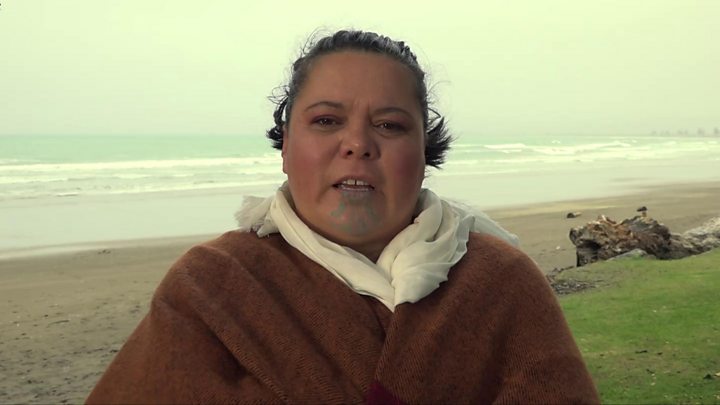