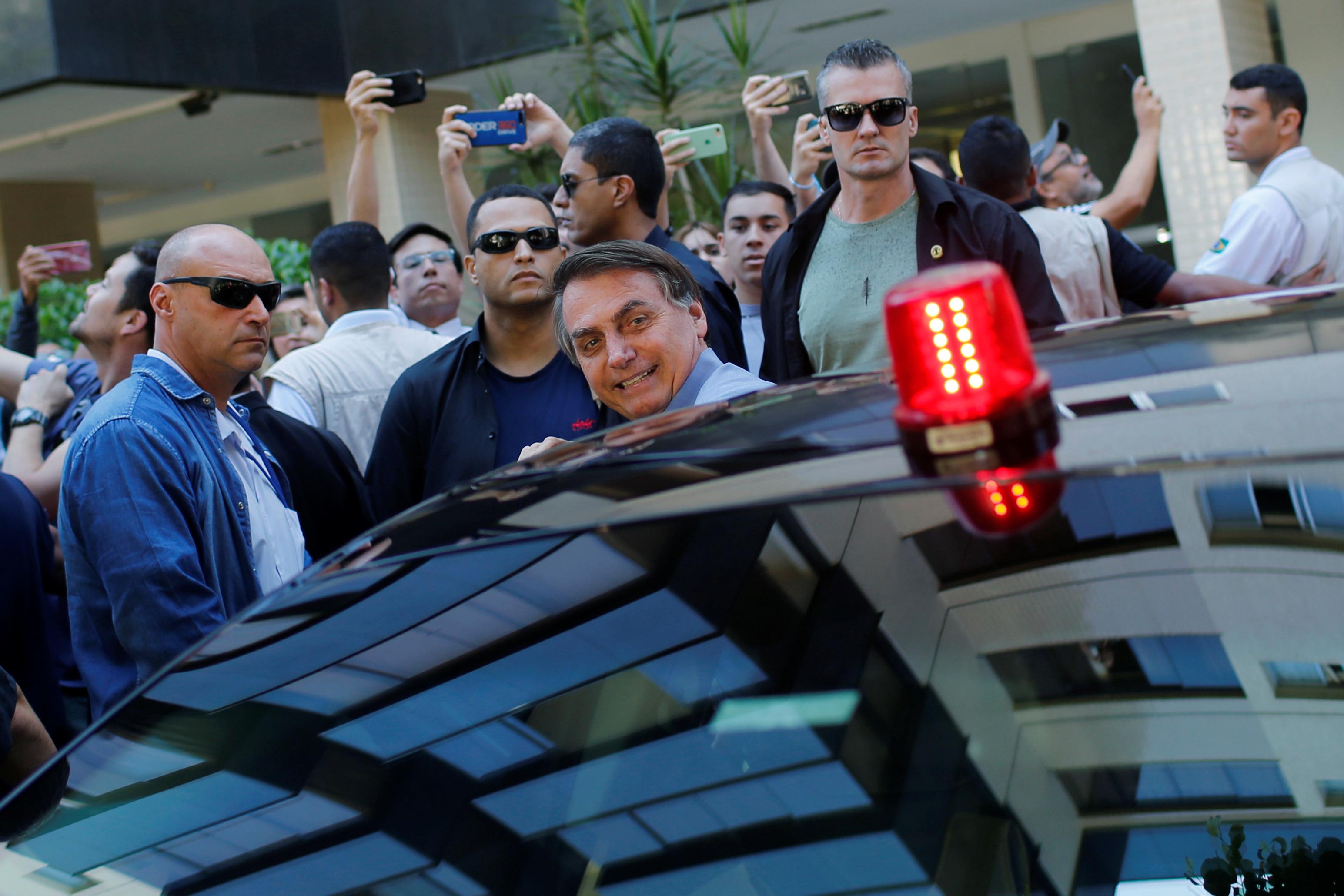 Bolsonaro, 65, a far-right former army captain, says the isolation measures mandated by state governors and his own public health officials are an unnecessary drag on the economy. Bolsonaro’s popularity has fallen during the coronavirus crisis, with a growing number of Brazilians angered by his stance toward a disease he calls a “little cold.”

On Friday, a national holiday in Brazil, Bolsonaro went to a military hospital, before stopping at a pharmacy and then visiting one of his sons in a residential building, according to TV images and press reports.

At one of the stops, he was greeted by supporters who snapped photos and called his name. However, he was also subjected to criticism, with some Brasilia residents banging pots and pans in anger.

Critics say that Bolsonaro’s stance is chipping away at social distancing measures across Brazil. On Thursday, Reuters reported that lockdowns in Brazil’s largest cities to slow the coronavirus outbreak are beginning to slip.