Unions in hard-hit nation accuse government of being ‘criminally negligent in its management’ of coronavirus pandemic. 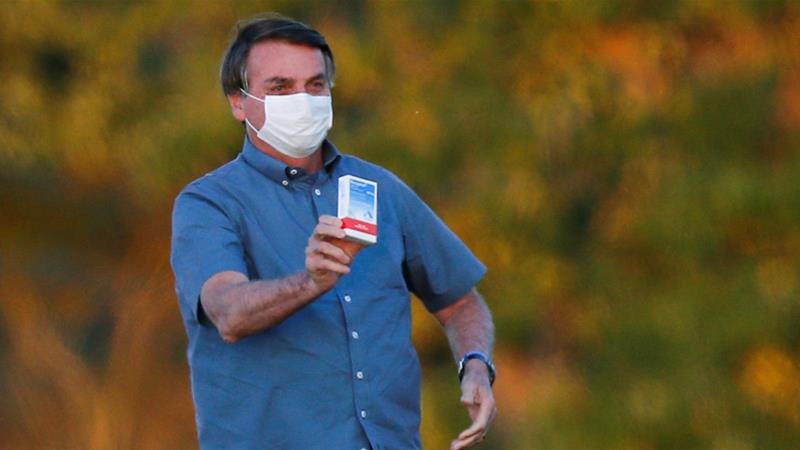 A group of unions representing Brazilian health workers have urged the International Criminal Court (ICC) to investigate President Jair Bolsonaro’s government for crimes against humanity over its handling of the coronavirus pandemic.

Brazil has the world’s highest number of coronavirus cases and deaths after the United States.

The umbrella group on Monday filed a complaint to the court, accusing the government of being “criminally negligent in its management of the COVID-19 pandemic – risking the lives of healthcare professionals and of members of the Brazilian society.”

“The unions believe it is the first suit of its kind to be filed against a government for large-scale death and illness due to public health failings,” they said in a statement.

The ICC – established in 2002 in The Hague to achieve justice for the world’s worst crimes, including war crimes, crimes against humanity and genocide – is under no obligation to consider such complaints.

Brazil has recorded almost 2.44 million coronavirus cases and more than 87,000 related deaths. Hospitals are struggling to cope with an influx of patients, as infections are peaking in new locations across the country.

Bolsonaro has downplayed the pandemic, comparing the virus to a “little flu” and attacking stay-at-home measures imposed by local authorities to contain it.

The far-right leader tested positive for the virus himself on July 7 but said on Saturday he was now negative – crediting his controversial use of the anti-malarial drug hydroxychloroquine, a drug with no proven effectiveness against COVID-19.

On Monday, the 65-year-old president was seen outside his official residence in the capital, Brasilia, where he removed his mask in public, greeting supporters and posing for pictures with them.

Experts blame the country’s crisis on a lack of national coordination combined with scattershot responses by city and state governments, with some reopening earlier than health experts recommended.

Bolsonaro’s government “should be held accountable for its callous response to the pandemic”, said Marcio Monzane of UNI Americas, the organisation that led the legal action.

“Filing a case with the International Criminal Court is a drastic measure, but Brazilians face an extremely dire and dangerous situation created by Bolsonaro’s deliberate decisions,” he was quoted as saying by AFP news agency. 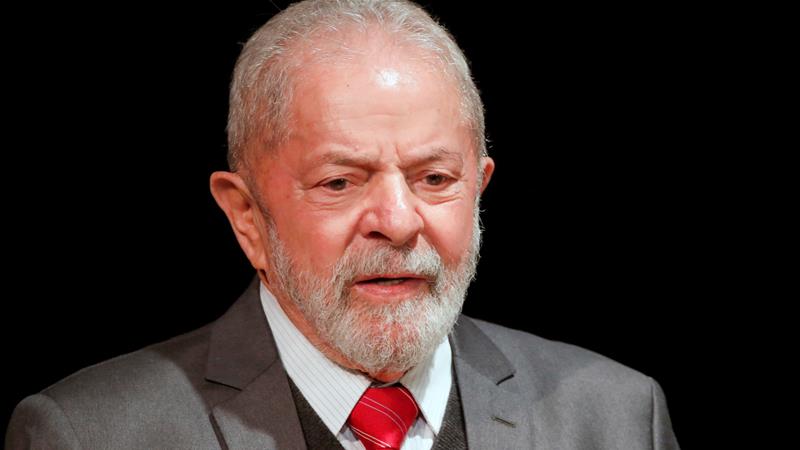