SAO PAULO/BRASILIA (Reuters) – As Brazil’s largest city went into lockdown, President Jair Bolsonaro on Tuesday took aim at the “hysteria” over the coronavirus and urged that life must continue and jobs be preserved.

In an address to the nation, Bolsonaro urged mayors and state governors to roll back lockdown measures that have brought Rio de Janeiro and Sao Paulo to near standstills.

“We must return to normality,” he said. “The few states and city halls should abandon their scorched-earth policies.”

Bolsonaro has faced increasing criticism for his cavalier attitude toward the virus, which he has dismissed as a “fantasy” and a “small flu” despite its infecting over 300,000 people worldwide and killing tens of thousands.

During his address Tuesday night, people banged pots and pans in a traditional form of protest in Sao Paulo and Brasilia. Opinion polls have shown Bolsonaro’s popularity slipping.

He said the terrible situation in Italy would not be repeated in Brazil because of the Latin American country’s younger population and warmer climate.

Italy has had more people die of the coronavirus than any other country, with the death toll rising to 6,820 on Tuesday.

Most people, including himself, had nothing to fear, Bolsonaro said.

“In my particular case, with my history as an athlete, if I were infected with the virus, I would have no reason to worry, I would feel nothing, or it would be at most just a little flu,” he said.

Coronavirus deaths in Brazil on Tuesday rose to 46 from 34, and the number of cases rose to 2,201 from 1,891, according to government figures. Wanderson de Oliveira, a Health Ministry official, told reporters Brazil would vastly expand testing in the coming days.

Economic prospects for Brazil, Latin America’s largest economy, are worsening amid the pandemic. Data showed consumer confidence fell to a three-year low in March, and retail sales in January declined at the fastest rate in over a year, indicating consumer spending was off to a weak start in 2020, even before the coronavirus outbreak.

Two of Brazil’s top airlines said they would cut more than 90% of their domestic flights until at least May. 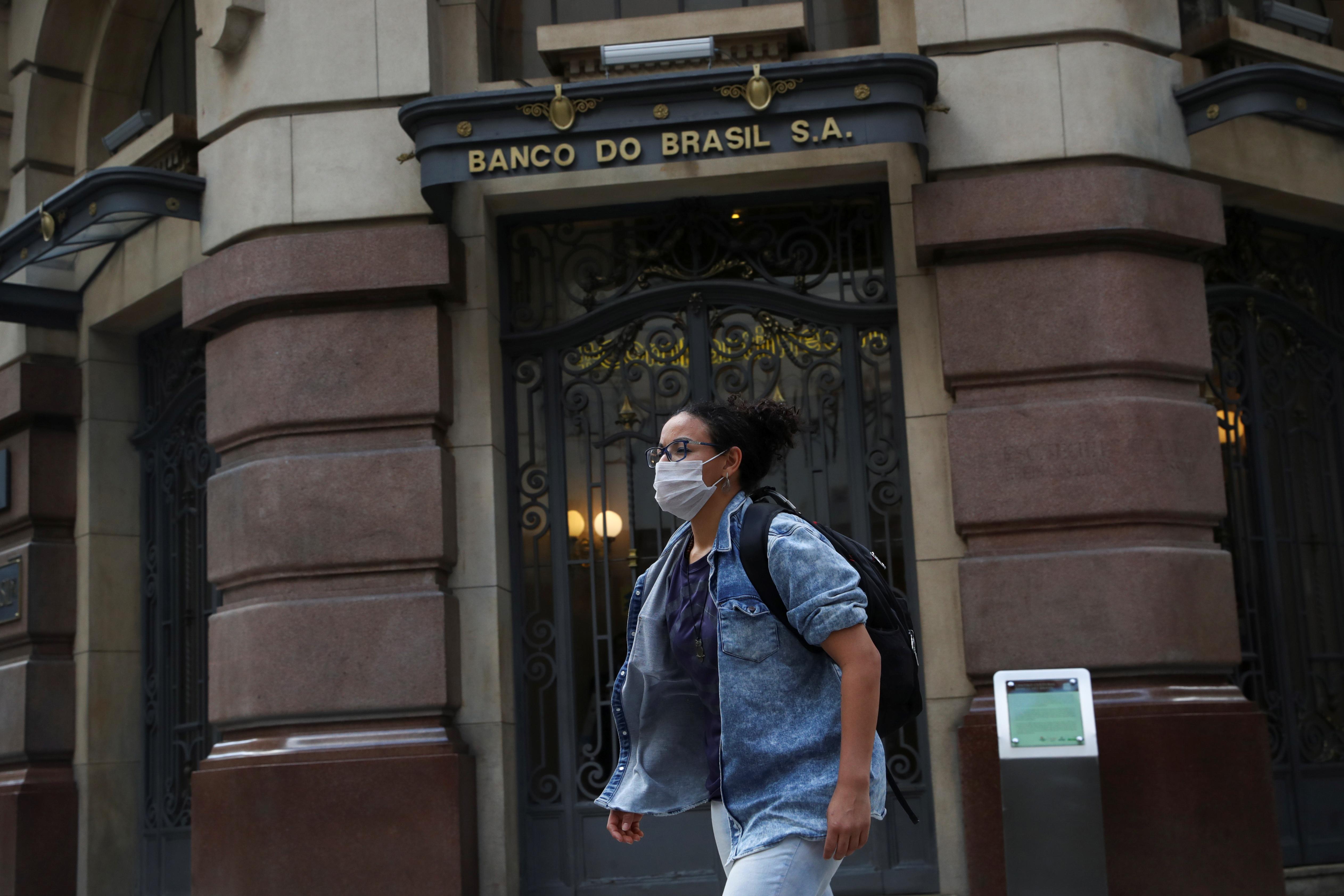 The slowdown is set to worsen as Sao Paulo, Brazil’s largest city, began a two-week lockdown on Tuesday. The state government ordered all non-essential services and businesses to close.

The city’s usually gridlocked streets were quiet. Buses still ran and construction was allowed to continue in a bid to avoid complete economic collapse in the country’s economic powerhouse. Restaurants were open for takeout and delivery workers whizzed through the thinning traffic on bikes and scooters.

“Everyone is scared,” said Gidalva do Santo, 50, who had left home briefly to visit the doctor. “Everyone has to look after themselves, taking hygiene seriously, washing their hands.”

Sao Paulo, which recorded the first cases, has been the hardest hit.

Waiting for a train in a usually packed station, Antonio Lima, 50, said he was worried about the impact on his small construction business.

“It’s a constant worry, because we have workers to pay. If it is halted and there’s no financial solution, companies will go bust,” he said.

Earlier on Tuesday, Bolsonaro patched up a diplomatic spat with China, agreeing in a call with President Xi Jinping to fight the spread of the coronavirus together. 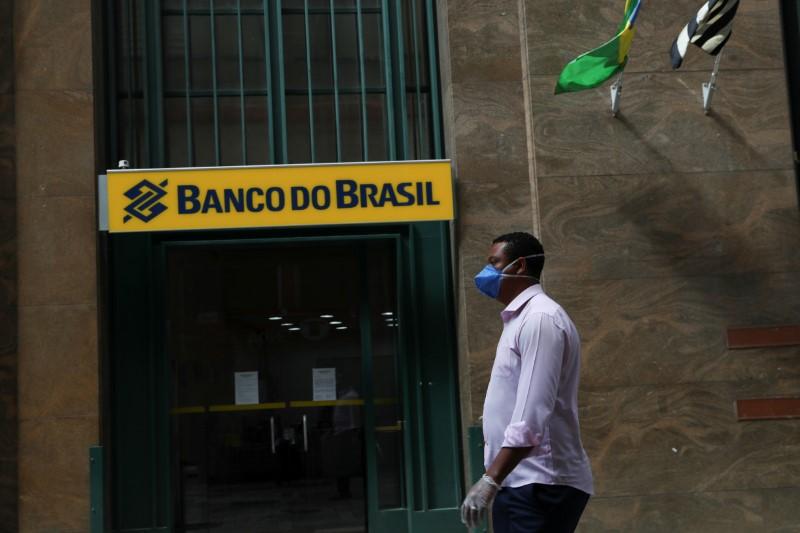 A Chinese diplomatic source said the country, which has seen some success in taming the virus through severe lockdown measures, would provide Brazil “with material and technical assistance to the best of its ability.”