Home » World News » Bizarre ‘creature’ found on Australian beach could be worth £800,000

A mysterious blob has appeared on a sandy shore in Queensland and has stunned many locals into thinking it could be a rare prized asset. A woman uncovered the black gooey substance on Urangan Beach in Hervey Bay on Friday and shared an image on social media.

The post has since sent her Facebook into overdrive after several users suggested it could turn out to be sperm whale vomit – a valuable ingredient in the beauty industry.

Sperm whales can produce a solid mass known as ambergris – a waste product from undigested food.

The giant sea mammals eat large quantities of prey such as squid and cuttlefish, and in most cases the parts which cannot be digested are ejected from their body.

However in some instances these elements stay inside a whale’s stomach over several years creating a solid mass of ambergris. 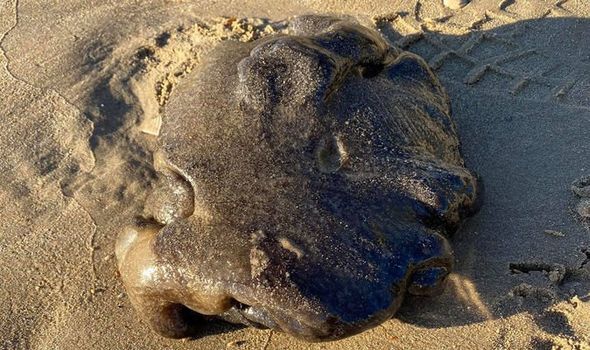 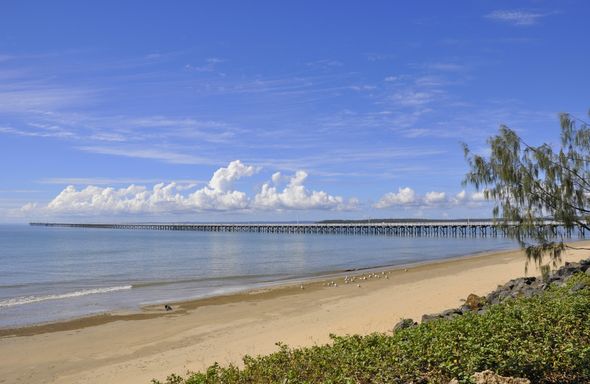 It is thought the substance is used to protect its internal organs from sharp objects before eventually being vomited out.

Ambergris is a highly valuable element and is widely used in the perfume industry.

Ambrein, an odourless alcohol, is extracted from ambergris and used to make the scent of perfume last longer. 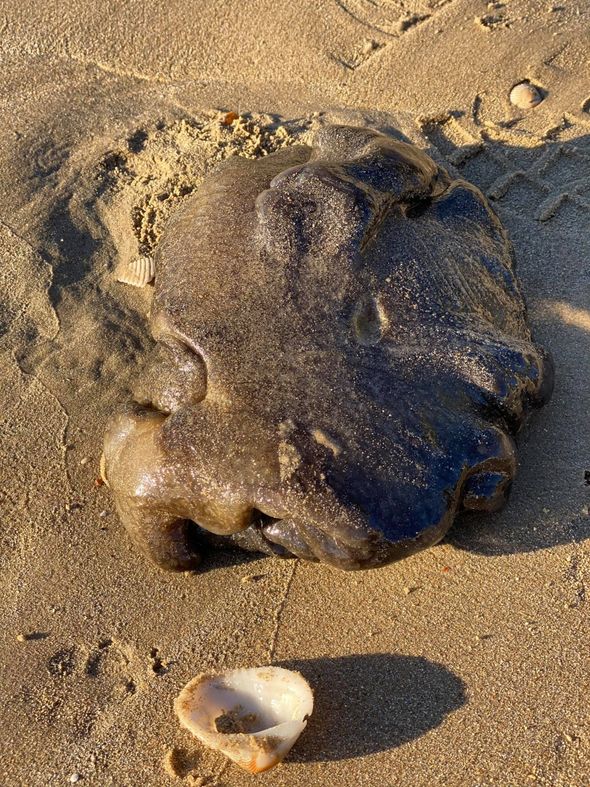 Despite being a natural occurrence, according to the Natural History Museum, the substance is extremely rare and is found in less than five percent of whale carcasses.

Therefore as little as one gram can be sold for as much as £18.

Due to accessibility and cost, synthetic chemicals have now replaced ambrein in all but the most rare perfumes.

In the UK and Europe, all living species of whales, dolphins and porpoises are protected by law. 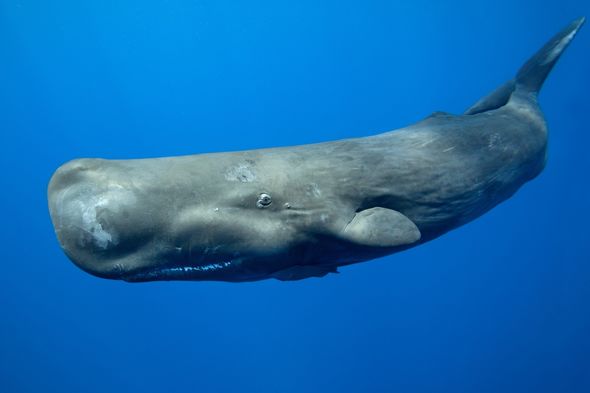 However, the Convention on International Trade in Endangered Species (CITES) considers ambergris a naturally occurring waste product, making it legal to collect it from the beach or sea.

The find is yet to be verified, with several other users suggesting it could be a washed up stone fish or a piece of soft coral.

Professor Sandie Degnan, from the University’s School of Biological Sciences, said it is most likely to be sea pork.

Professor Degnan told Yahoo News Australia: “I do think it’s likely that this is a form of the animal that is commonly referred to as sea pork. 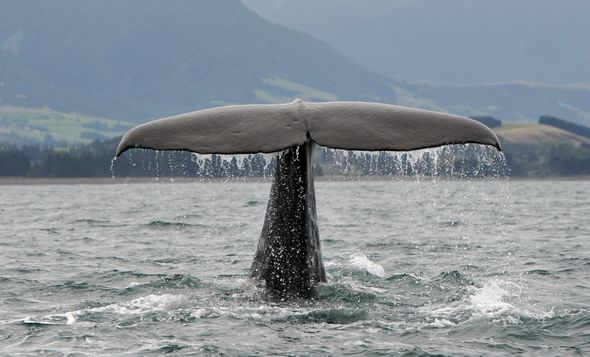 “It is a kind of sea squirt, related to the cunjevois that many people are familiar with growing on our rocky shores.

“This particular kind of sea squirt, probably in the genus Aplidium, is actually a colony of hundreds of tiny individual sea squirts, compared to a cunjevoi that is one single, large individual.

“Sea squirts belong to the phylum Chordata, which is the same group of animals to which we humans belong – of all the animals that we call invertebrates, because they have no back bone, the sea squirts are our closest relatives.”