Taiwan is militarily 'capable of defending' itself says Lo Chih-Ching

M Taylor Fravel, director of the Security Studies Program at Massachusetts Institute of Technology (MIT) was speaking as Nancy Pelosi, Speaker of the US House of Representatives, prepared to visit to the island despite Beijing warning of unspecified “consequences” if she does so. In addition, the US President is preparing for what is likely to be a fraught telephone call with his Chinese counterpart later this week.

Ms Pelosi has refused to discuss details of the visit, including when it will happen – but last week said it was “important for us to show support for Taiwan”.

The phone call was likely to “force both sides into a box from which it will be hard to escape”, he suggested. 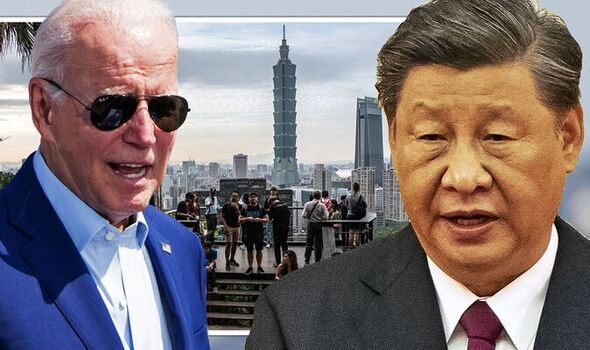 Mr Fravel said: “Xi will likely state in no uncertain terms and in tough language that Biden should stop Pelosi from visiting.

“He will also likely include vague threats of unspecified consequences should the visit go ahead.”

Mr Fravel acknowledged: “Of course, even if Biden believes Pelosi’s visit to be unwise, he has no authority over her actions. 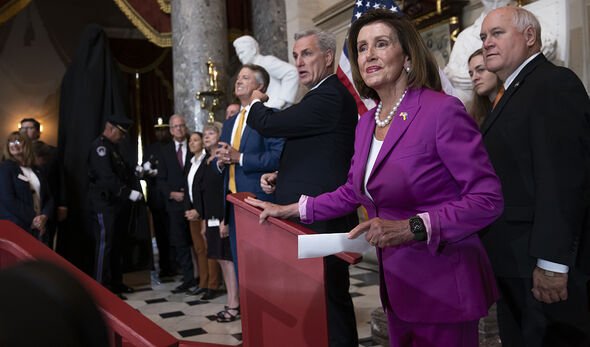 “The executive and legislative branches of government are separate but co-equal.

“But, because Pelosi and Biden are both Democrats, Xi will likely believe Biden has such authority.”

Xi’s statement would be a personal one as well, issued “from one leader to another”, as opposed to spokespeople “trading jabs and barbs from behind a podium”, Mr Fravel emphasised. 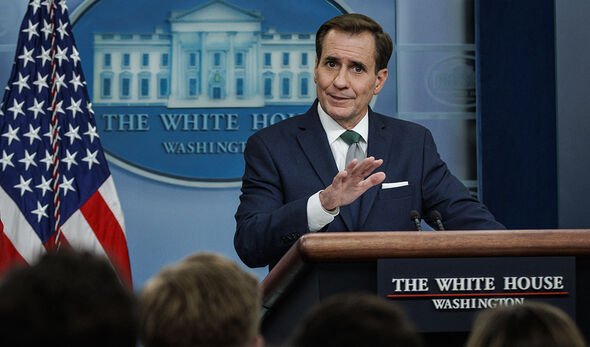 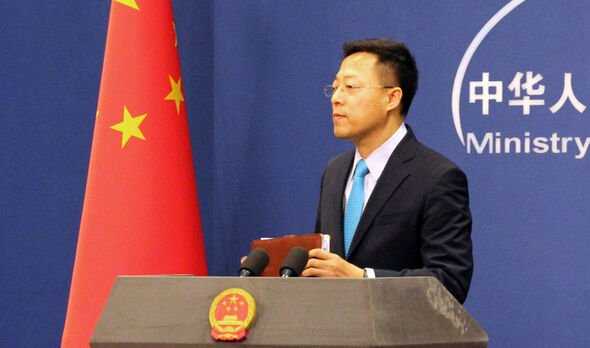 He added: “Now, assume Pelosi goes ahead with the visit. This seems likely, as other members of Congress cast her visit as a question of what China can or cannot “dictate” to Congress (not what is sound vs unsound policy).

“Xi may now conclude that 1) the United States is continuing to “hollow out” its One China policy, perhaps to a point of no return, and 2) that he has been snubbed / scorned / slighted by Biden.

“Thus, the stakes for Xi in how to respond will be even higher, and create even stronger incentives for a forceful response, than if no phone call occurred. Policy, reputation, and credibility will be seen to be at stake.”

Parallels were drawn by Mr Fravel with early September 2012, when former General Secretary of the Chinese Communist Party Hu Jintao asked Japanese Prime Minister Yoshihiko Noda to stop the purchase or “nationalisation” of three of the Senkaku islets. 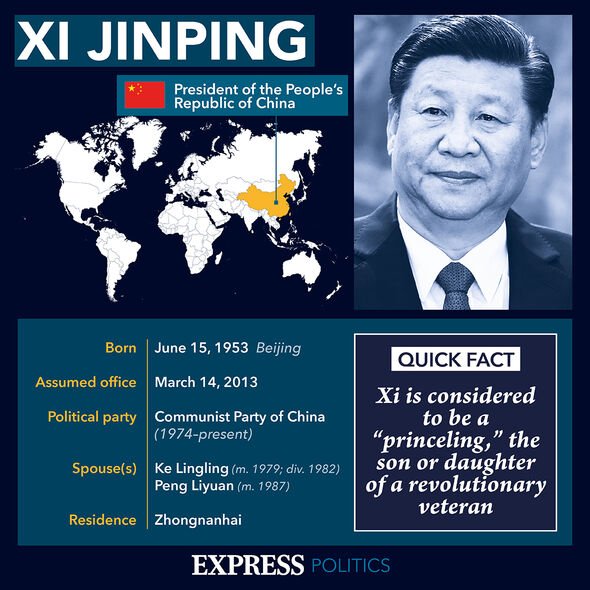 Mr Fravel said: “So, buckle up, as Evan Medeiros, @bonnieglaser, and others have noted, we are heading straight toward a Fourth Taiwan Strait crisis.”

Taiwan, located roughly 100 miles from the Chinese mainland, is an autonomous democracy – but China regards it as part of its territory in accordance with its One China policy.

Speaking at the White House yesterday about the call between the two leaders, which could even happen today, national security spokesman John Kirby told reporters: “This is about keeping the lines of communication open with the president of China, one of the most consequential bilateral relationships that we have, not just in that region, but around the world, because it touches so much.”

One person briefed on planning for the call said the Biden administration thinks leader-to-leader engagement is the best way to lower tensions over Taiwan. 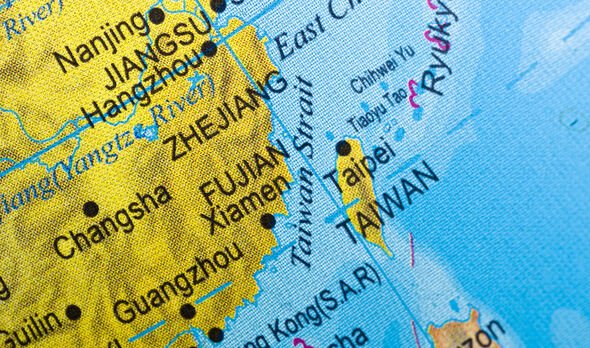 Xi has an interest in avoiding a tense confrontation with the United States as he seeks an unprecedented third term in office at a congress of China’s ruling Communist Party, which is expected in October or November, some analysts believe.

When Mr Biden last spoke to Xi in March, he warned of “consequences” if Beijing gave material support for Russia’s war, and the US government believes his red line has not been crossed in the months since.

A spokesman for China’s foreign ministry declined to confirm that the call would take place or share details when asked about it during a regular briefing in Beijing today.

Chinese foreign ministry spokesman Zhao Lijian said: “The Chinese and US heads of state maintain communication using various means. “China will announce information about this in a timely manner.”