Mr Trump is hoping to be elected for a second term this year, facing off against the likely Democratic nominee Joe Biden, who was previously Barack Obama’s Vice-President. Barron and Mr Obama’s daughter Malia were both 10 at the start of their fathers’ first term ‒ and Malia turned 18 in the final year of the Obama administration. Malia’s birthday is on July 4, when the US celebrates Independence Day, so her birthday celebrations coincided with a national holiday.

Mr Obama’s elder daughter enjoyed the party of her life in the White House to celebrate both events, which featured Kendrick Lamar and Janelle Monae among other famous faces.

At Malia’s 18th birthday party, she was serenaded by the musicians and her father, who sang ‘Happy Birthday’ to her.

If President Trump makes a second term, Barron will also turn 18 while in the White House, and will likely enjoy a lavish party of his own, although the Trump and Obama tastes are quite different.

Mr Trump is unlikely to sing to his son, but could easily create an event with just as many celebrities. 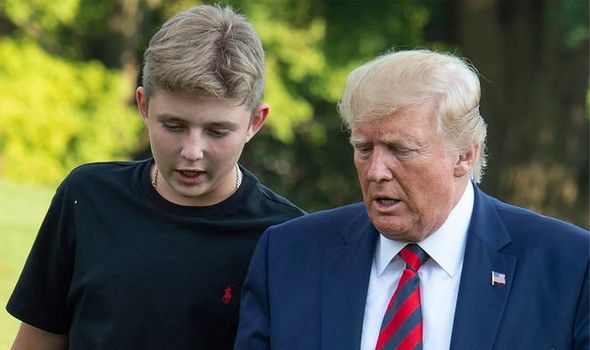 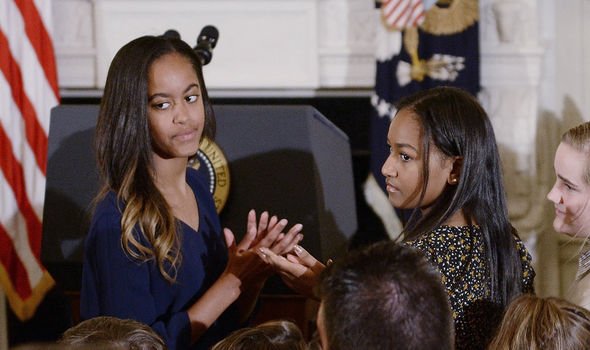 In March 2016 they both attended the White House State Dinner for the first time and were famously photographed ‘fan-girling’ over actor Ryan Reynolds.

Malia was pictured giving the thumbs up to Sasha as she chatted with the ‘Deadpool’ actor, a moment labelled “so darn cute” on social media.

State dinners are held to honour a visiting head of government or reigning monarch and is one of the grandest, most glamorous of White House events. 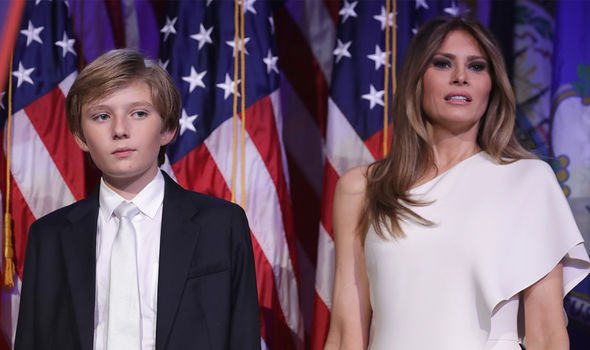 Hollywood stars and DC elites alike attend the dinner to honour the visiting head of state and their spouse.

In March 2016, Canadian Prime Minister Justin Trudeau and his wife Sophia Gregoire-Trudeau visited the US and were treated to one of these star-studded dinners, with the teenage girls attended.

Currently, Barron attends St Andrews’ Episcopal School in Potomac, Maryland, which is a break from presidential tradition of the last 35 years which saw all other presidents’ children attend Sidwell Friends School.

Both Malia and Sasha attended Sidwell Friends, with Sasha continuing her education there after President Obama left office, after the family decided to stay in Washington DC to allow her to finish school there. 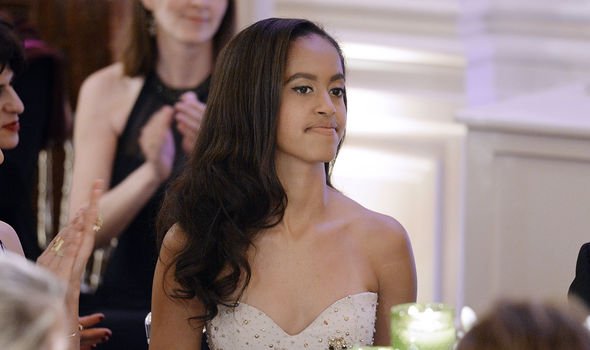 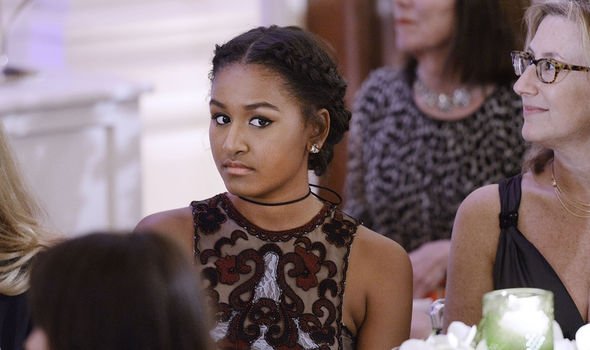 As the First Daughters got older, they also became more involved with charity work ‒ in June and July 2016 they went with their mother Michelle Obama and grandmother Marian Robinson to Liberia to promote the Let Girls Learn Peace initiative, for which the US funded $27million (£21.7m) in aid for expansion.

They met with Ellen Johnson Sirleaf, the first elected female head of state in Africa.

They then moved to Morocco where they had a panel with Freida Pinto and Meryl Street in Marrakesh and delivered a substantive amount of money to support 62 million girls lacking access to formal education. 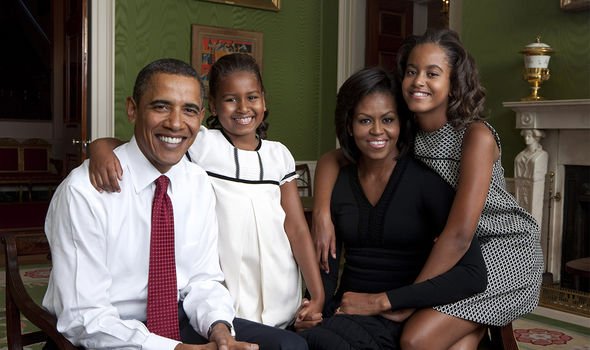 For example Ivanka, in her role as senior adviser to the President on womens’ issues, has championed her Women’s Global Development Prosperity Initiative, which she claimed has reached an estimated 12 million women worldwide since its launch.

Now, a bipartisan group of senators have proposed legislation to turn components of the initiative into law, while establishing an Office of Women’s Empowerment in the State Department.

However, as promoting female empowerment is often left to the women in the First Family, it is unclear what Barron might be involved with ‒ if anything ‒ as he gets older. 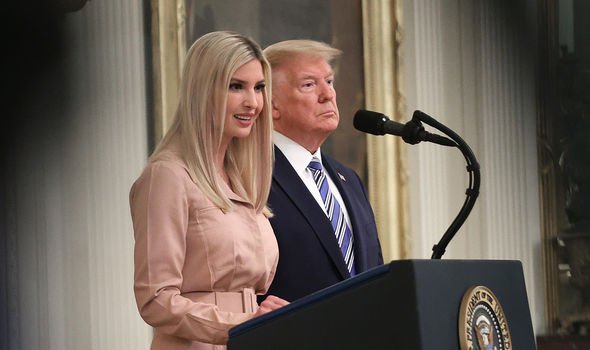 After graduating from school, Malia went on an 83-day trip to Bolivia and Peru before starting an internship for Harvey Weinstein in February 2017, and then attending Harvard later that year.

Malia graduated school in 2019 and now attends the University of Michigan.

It is unknown what Barron intends to do after he graduates school, but one of his main interests right now is “sports”, according to his mother.