VIENNA (Reuters) – Austria will allow bars, restaurants and churches to reopen on May 15 in a further loosening of its coronavirus lockdown provided infections do not surge again, Chancellor Sebastian Kurz said on Tuesday. 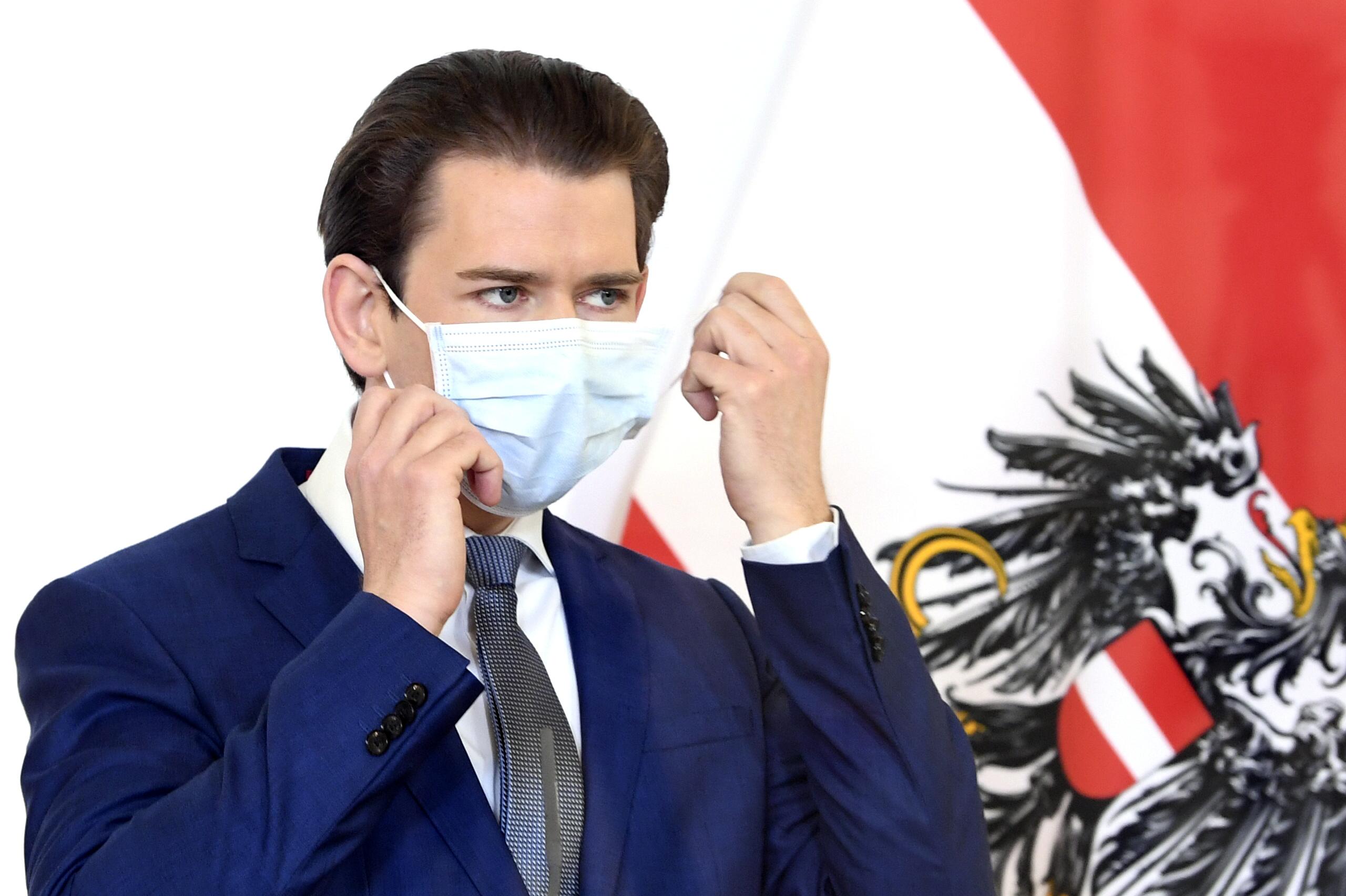 The country acted early in its outbreak to close restaurants, bars, theatres, non-essential shops and other gathering places more than a month ago. It has told the public to stay at home and work from there if possible.

It has also been among the first to loosen its lockdown, allowing DIY stores, garden centres and shops of less than 400 square metres – roughly twice the area of a singles tennis court – to reopen a week ago. Shopping centres, larger shops, hairdressers and other service providers will follow from May 1.

“The (new infection) numbers are developing very well, the numbers are going down, we are one of the best countries internationally and we are on the right track,” Kurz told a news conference.

Austria has reported 491 deaths so far, fewer than some larger countries have suffered daily. Its confirmed infections are increasing by less than 2% daily.

“We are going faster here than other countries towards something like a new normality,” Kurz said.

Restaurants, cafes and bars will be allowed to reopen from May 15 and stay open until 11 p.m. Religious services can resume from the same day, a Friday.

Shops must limit the number of customers they let in, and shoppers must cover their mouth and nose with a mask or fabric. Kurz said wearing a face mask would be part of the “new normality”. It is already required on public transport.

City centres have stayed quiet, but trade has been brisk at DIY and garden centres as a self-confining public seeks to occupy itself.

Secondary schools are due to reopen for school leavers in early May. Kurz said that for other years schools would reopen in an unspecified step-by-step process beginning on May 15.