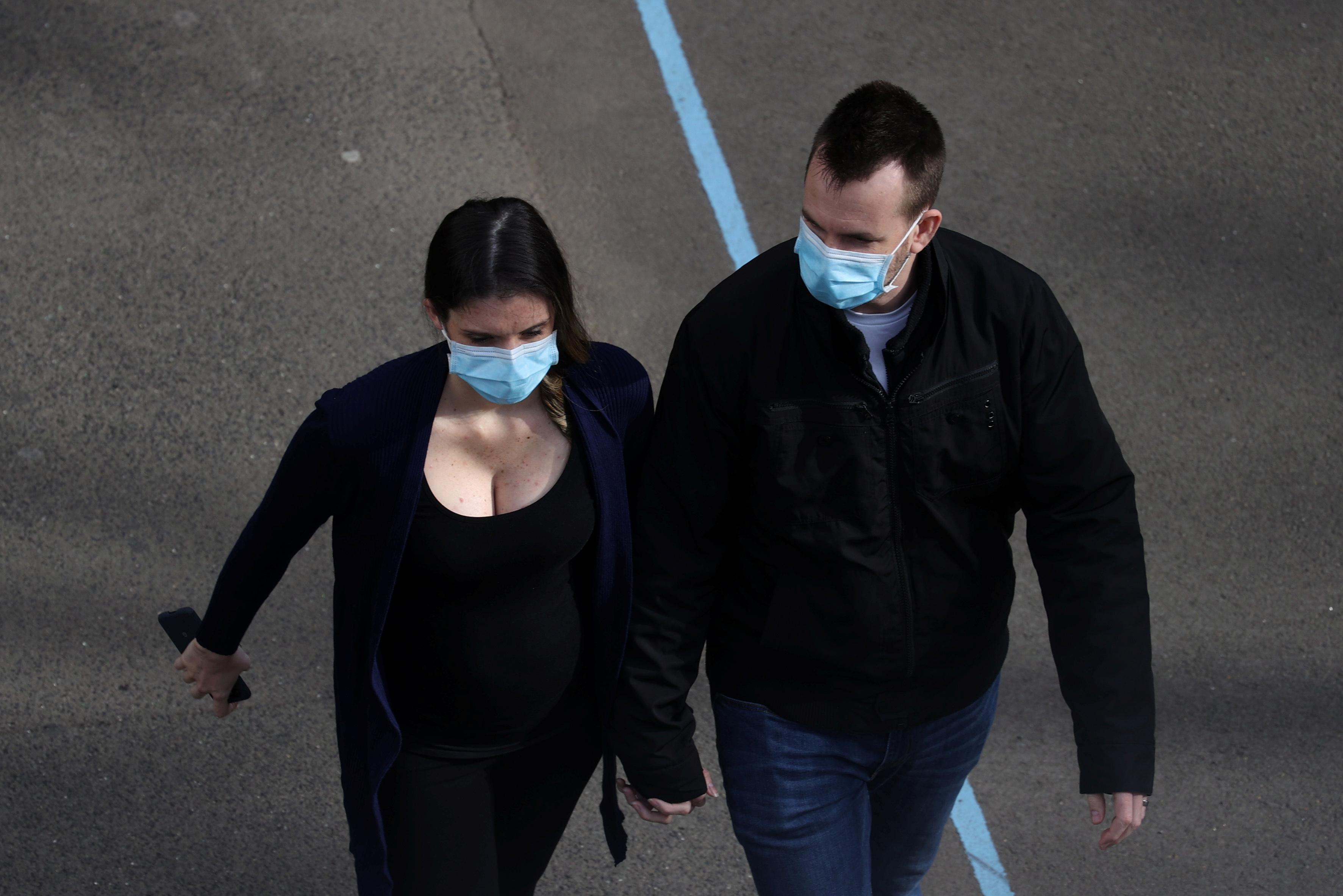 SYDNEY (Reuters) – The Australian state at the centre of the country’s coronavirus second wave on Tuesday reported 148 new COVID-19 cases, more than the previous day but well down from peak levels, and eight deaths.

The majority of new cases reported in recent weeks were in the city of Melbourne, Australia’s second largest city and the capital of Victoria state.

Melbourne is just over halfway through a six-week strict lockdown imposed by officials, which requires residents to remain at home unless on essential business. Businesses have been forced to close and a nightly curfew imposed.

Premier Daniel Andrews is attempting to push legislation through state parliament to extend Victoria’s state of emergency declaration by another year, which would give him the ability to extend or reimpose restrictions over that period.

The new daily cases reported on Tuesday were up from the 116 in the state on Monday, but significantly lower than the record of more than 700 in a single day earlier this month.

Australia has recorded more than 25,000 cases nationwide, including 525 deaths.