SYDNEY (Reuters) – Australia said on Wednesday it would force passengers on a ship into quarantine on a tourist island and refused entry to another vessel as authorities slapped heavy curbs on people movement to stop the rapid spread of the coronavirus. 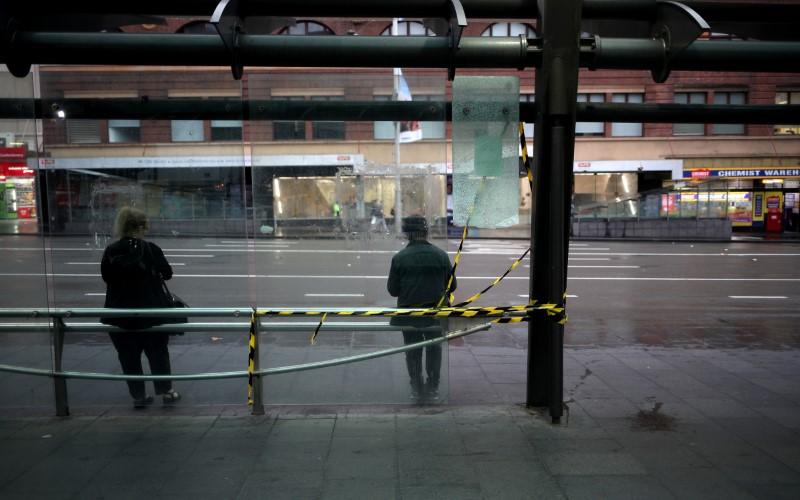 Both ships are currently off the coast of Western Australia, where the state government was desperate to avoid repeating an incident on the other side of the country where 2,700 cruise passengers entered Sydney without health checks, including more than 130 who had the virus.

The MV Artania, owned by Germany’s Phoenix Reisen, was scheduled to dock in Perth and called ahead for medical assistance after 25 of its 800 passengers reported respiratory problems, the West Australian state government said.

The authorities refused to let it dock and sent local health professionals onto the ship, which had no Australians onboard, for checks.

Another cruise ship, the Vasco da Gama, was due in Perth on Friday with 800 Australians and 109 New Zealanders on board. It will now be forced to dock at Rottnest Island, a former prison outpost that is now popular with day-trippers, where a makeshift quarantine station was being set up. Foreigners would be flown home, while Australians would be let back into the country after 14 days of quarantine.

“We have seen what has happened in Sydney Harbour…it was a complete and utter disaster,” West Australian premier Mark McGowan told reporters.

Phoenix Reisen, the MV Artania owner, was not immediately available for comment.

Australians are now adjusting to life under extraordinary restrictions intended to stop the spread of the illness that has so far infected about 2,500 people and killed eight nationally, including one passenger from the Ruby Princess cruise, owned by Carnival Corp (CCL.N), which docked in Sydney.

The federal government on Wednesday limited wedding gatherings to five people and funerals to 10 and ordered beauty clinics, gyms, pubs and food court dining areas to close. Local authorities have introduced measures to enforce bans on social gatherings, including fines.

The government also banned most elective surgery to free up hospital beds and staff for a projected influx of coronavirus-infected patients. Officials warned an accelerating number of patients could overwhelm intensive care units, tracking developments in other countries.

Victoria state premier Daniel Andrews said if the same long queues appearing outside offices of the main welfare agency, Centrelink, started forming at hospitals, there would be fatal consequences.

“If this gets away from us, our health system will be overrun and people won’t just be queuing for Centrelink payments, they’ll be queuing for heart, lung machines and ventilators and intensive care beds and we know what that means – you cannot queue for intensive care,” Andrews said in Melbourne.

Australian leaders have become increasingly frustrated with breaches of social distancing measures that saw thousands flock to beaches and pubs in recent days before new restrictions were implemented.

Andrews said 500 Victorian police were checking on thousands of people who had returned from overseas to make sure they obeyed isolation orders.

In neighbouring New South Wales (NSW) state, police will fine individuals A$1,000 ($604) for breaching social distancing rules that include limits of 10 people in outside gatherings, spaced 1.5 metres apart.

Western Australia will impose a limit on alcohol home purchases to lighten the law enforcement load for alcohol-related offences and minimise the health effects of drinking.

NSW authorities face growing criticism over the handling of the Ruby Princess, which unloaded passengers without checks on March 19 despite complaints of onboard health problems. 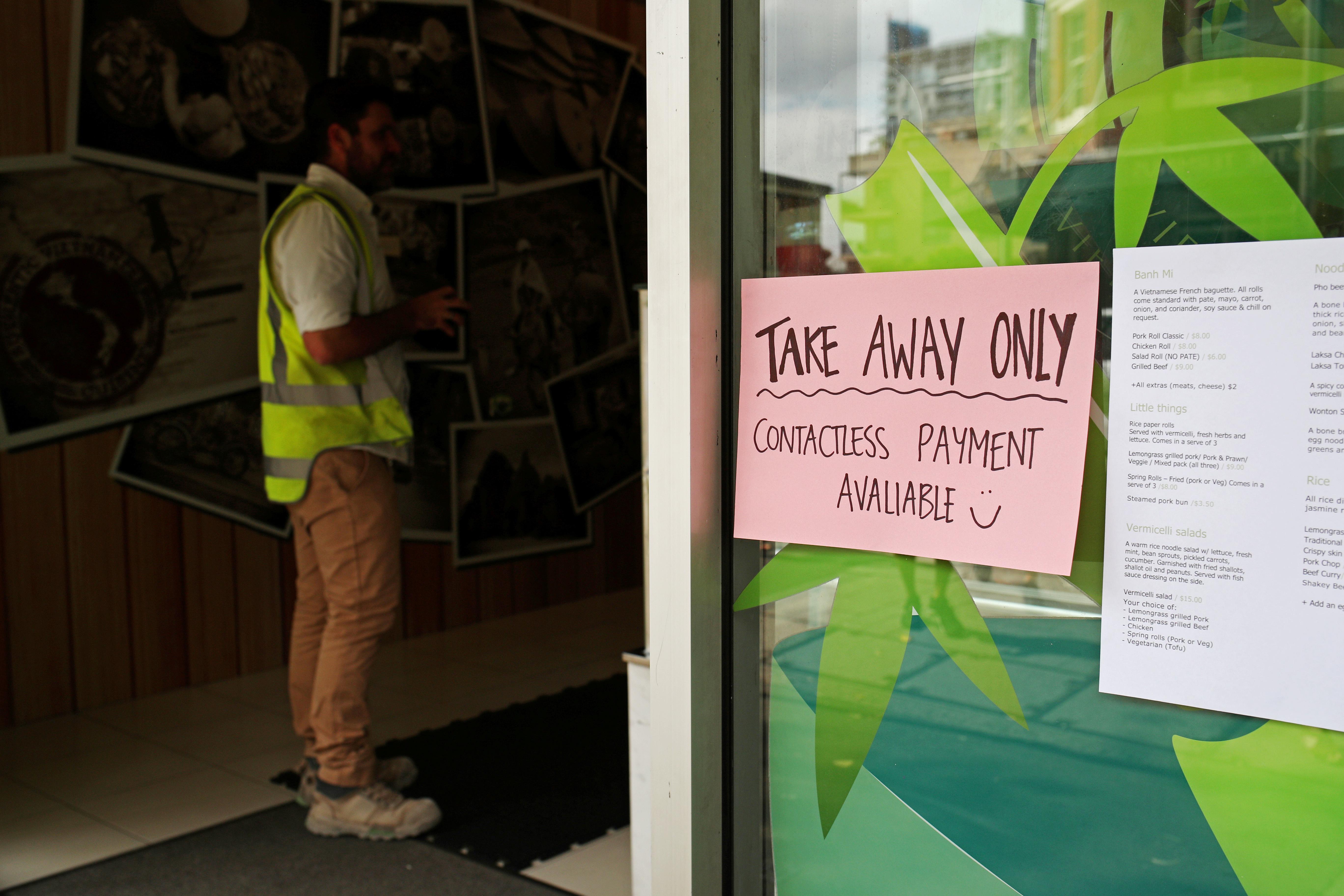