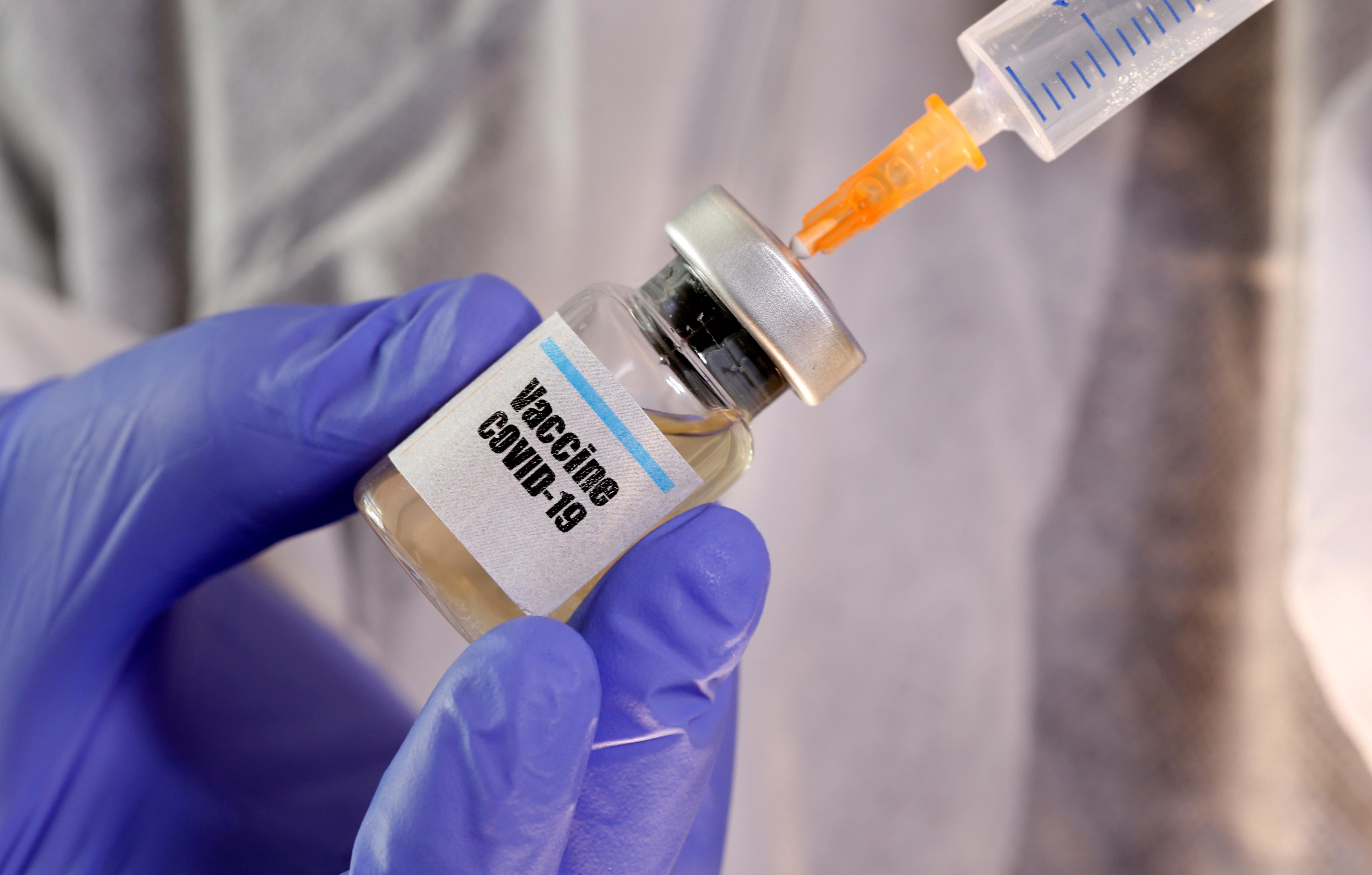 SYDNEY (Reuters) – Australia on Monday said it will receive the first batches of a potential COVID-19 vaccine in January 2021, as the country’s virus hotspot said the number of new daily infections has fallen to a 10-week low.

Prime Minister Scott Morrison said his government has struck a manufacturing deal with CSL Ltd (CSL.AX) to produce an AstraZeneca (AZN.L) and Oxford University COVID-19 vaccine, with 3.8 million doses to be delivered in January and February 2021.

Australia in August said it would buy the AstraZeneca vaccine, but the deal appeared in some doubt in August after CSL said it was prioritising its own rival vaccine.

The hurdle was overcome when Australia on Monday said it has also agreed to buy CSL’s alternative COVID-19 vaccine if trials are successful.

The agreement came as Australia’s Victoria state said 41 cases of COVID-19 have been detected in the past 24 hours, down on the 63 cases reported one day earlier and the lowest one-day rise since June 26.

Australia’s second-most-populous state has been the epicentre of a second wave, now accounting for about 75% of the country’s 26,320 cases and 90% of its 762 deaths.

The southeastern state on Sunday extended a hard lockdown in its capital Melbourne until Sept. 28, as the daily infection rates had declined more slowly than hoped.