SYDNEY/TOKYO (Reuters) – Australian states tightened borders and restricted pub visits on Tuesday, while Disney prepared to close its Hong Kong theme park and Japan stepped up tracing as a jump in novel coronavirus cases across Asia fanned fears of a second wave of infections. 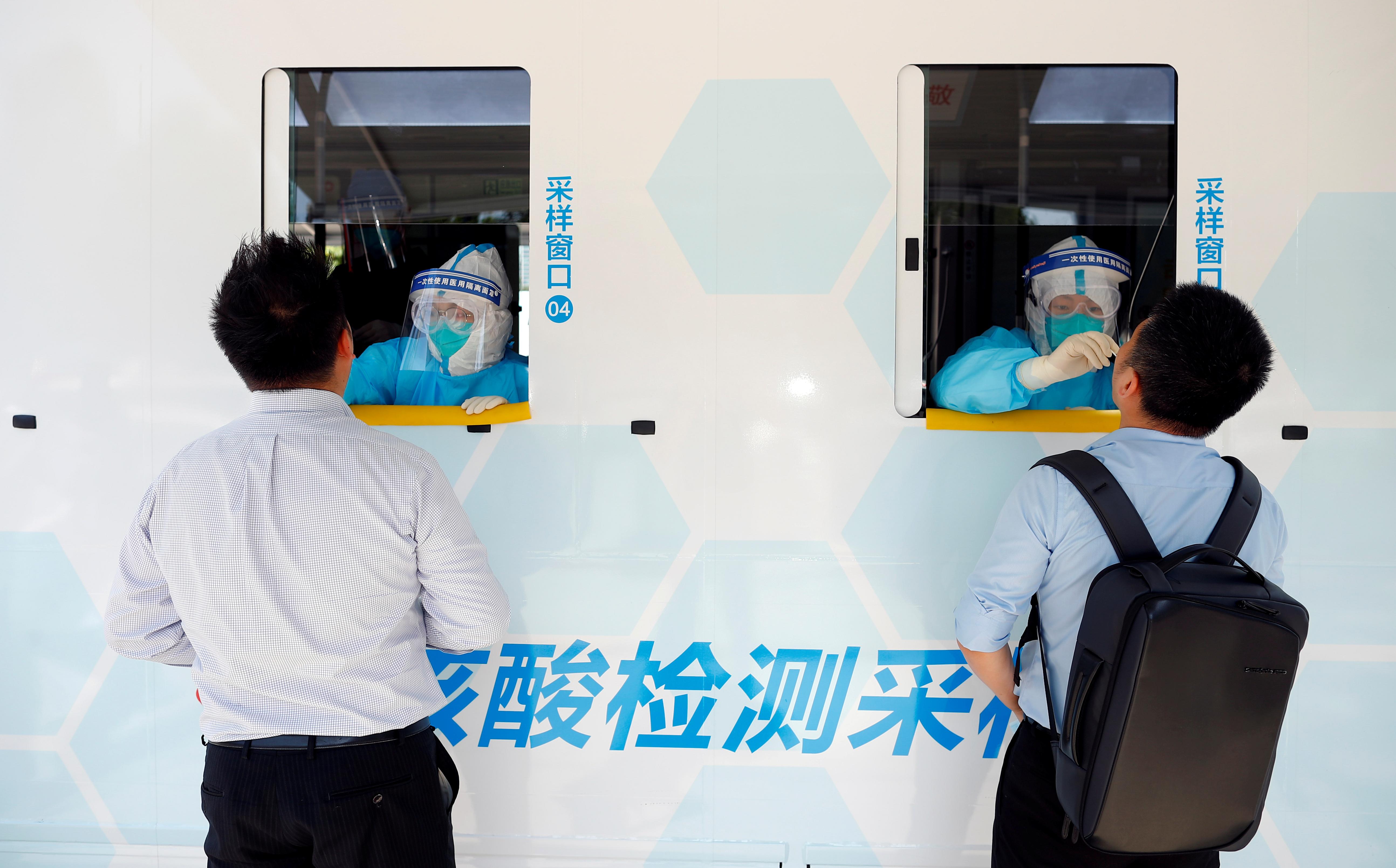 Many parts of Asia, the region first hit by the coronavirus that emerged in central China late last year, are finding cause to pause the reopening of their economies, some after winning praise for their initial responses to the outbreak.

Australia largely avoided the high numbers of cases and casualties seen in other countries with swift and strict measures, but a spike in community-transmitted cases in Victoria state and a rise in new cases in New South Wales has worried authorities.

South Australia cancelled plans to reopen its border to New South Wales on July 20, while Queensland introduced a mandatory two-week quarantine for people who have visited two areas in Sydney’s western suburbs.

New South Wales, which has seen several dozen cases linked to the outbreak in Victoria, said pubs will be limited to 300 people, responding to an outbreak centred at a large hotel in southwestern Sydney.

Australia’s second largest city, Melbourne, is in the second week of a six-week lockdown

The number of coronavirus infections around the world hit 13 million on Monday, according to a Reuters tally, climbing by a million in just five days.

The pandemic has now killed more than half a million people in six-and-a-half months.

The World Health Organization (WHO) warned that the pandemic would worsen if countries failed to adhere to strict precautions.

“Let me be blunt, too many countries are headed in the wrong direction, the virus remains public enemy number one,” WHO Director General Tedros Adhanom Ghebreyesus told a virtual briefing on Monday.

In the Northern Hemisphere, countries are racing to get a handle on outbreaks before winter, which could bring a renewed surge.

A second wave of infections in Britain this winter could kill up to 120,000 people over nine months in a worst-case scenario, according to health experts.

Hong Kong, which suffered remarkably few cases in the first wave of the pandemic, will impose strict social distancing measures from midnight on Tuesday, the most stringent yet in the Asian financial hub.

“The recent emergence of local cases of unknown infection source indicates the existence of sustained silent transmission in the community,” the Hong Kong government said.

China, which has contained a cluster in Beijing in recent weeks, loosened border restrictions between Macau and the neighbouring province of Guangdong, sending shares of Macau casino operators surging.

In Tokyo, health officials were trying to locate more than 800 members of an theatre audience after 20 people including cast members of a recent performance tested positive for the coronavirus.

Japan, which has not seen an explosive outbreak, is pushing ahead with its easing of restrictions, with plans to reopen a runway at one of its biggest airports, even as infections persist in big cities, rural areas and on U.S. military bases.

India’s tech capital of Bengaluru begins a new, week-long lockdown on Tuesday after a surge in cases following the easing of restrictions. From about 1,000 cases on June 19, when the city was believed to have escaped the worst thanks to contact tracing, it has gone up to nearly 20,000.

Health experts say the movement of people following the lifting of a nationwide lockdown in June has led to Bengaluru falling back. Other cities, including Pune and Aurangabad, have reimposed curbs in recent days.

The Philippines this week recorded the biggest daily rise in coronavirus deaths in Southeast Asia and part of Manila will return to lockdown affecting 250,000 residents. A presidential spokesman said restrictions in other parts of the capital were unlikely to be relaxed. 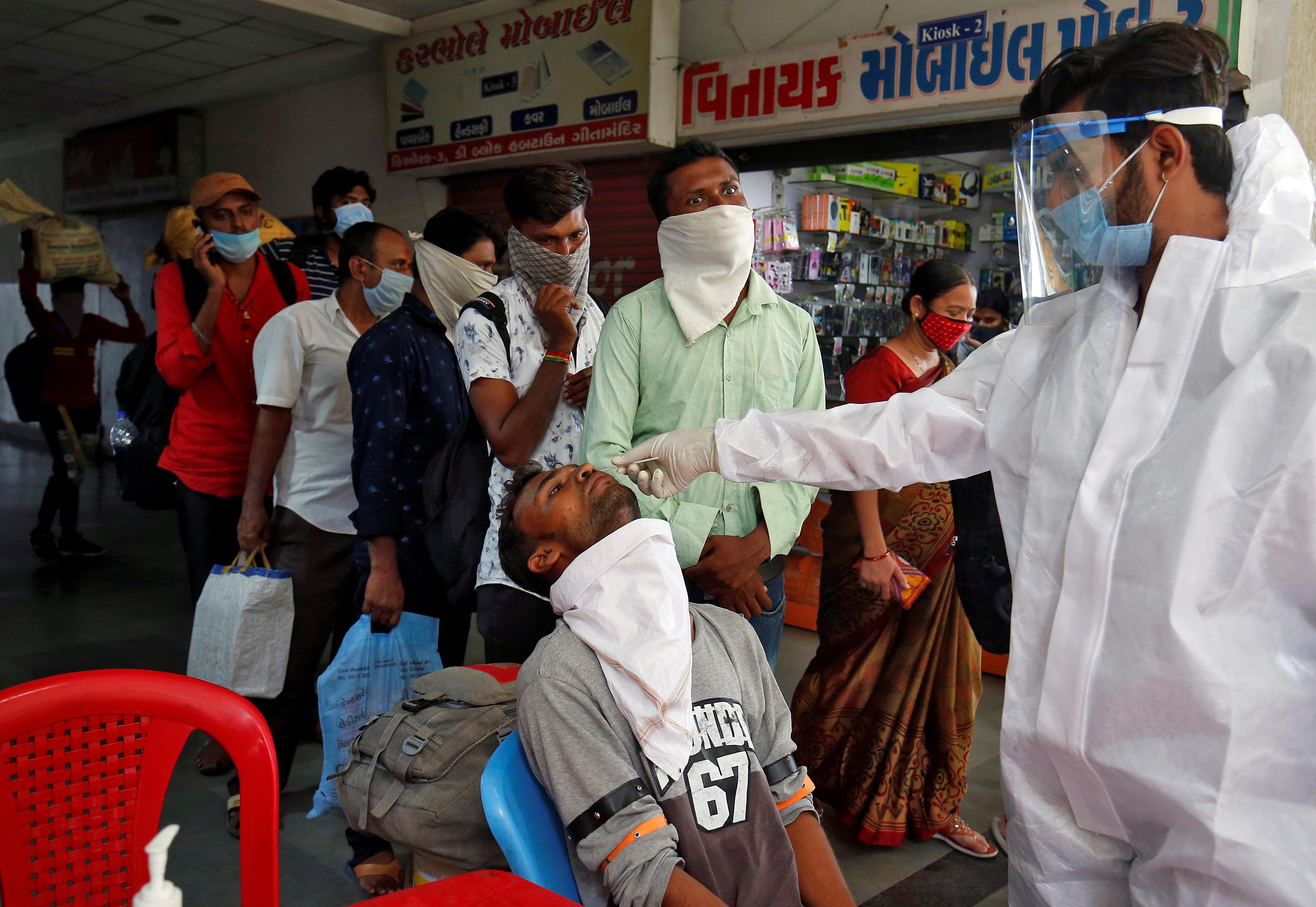 Indonesian President Joko Widodo has resisted pressure to lock down due to concern about the economy, despite the highest death toll from virus in East Asia outside China.

Now, the governor of Jakarta is reported to be considering tightening some of the relatively mild restrictions in place after a spike in cases in the capital.

Even Thailand, which has had no locally transmitted cases reported for six weeks, has stepped up border security over concern about a second wave of infections after the arrests of thousands of illegal migrants in the past month.