The Maya: Archaeologists dig under base of Mayan pyramid

The ancient society, famous for their architecture, mathematics and astronomical beliefs, dates back more than 4,000 years.  Many of their impressive constructions still stand today in the jungles of southeast Mexico, Guatemala, Belize and western parts of Honduras. Puuc is the name of a region in the Mexican state of Yucatan, which includes the ancient “forgotten” town of Kiuic – abandoned by the civilisation 1,200 years ago.

First documented in print by John Lloyd Stephens and Frederick Catherwood in the 19th century, modern-day archaeologist Dr George Bey has been excavating the area for a large part of his life.

And National Geographic’s ‘Lost World of the Maya’ documentary revealed how his team made a stunning breakthrough while excavating a temple at the site.

The series said: “When workers dig under the base of the pyramid, they find something out of place – the foundation of an ancient building.

“The pyramid dates to 800AD, but analysis of pottery fragments confirm the foundation under the pyramid is 300 years older – dating to 500AD – that is impossible. 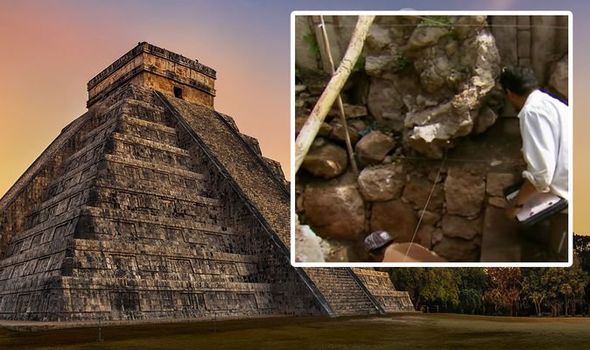 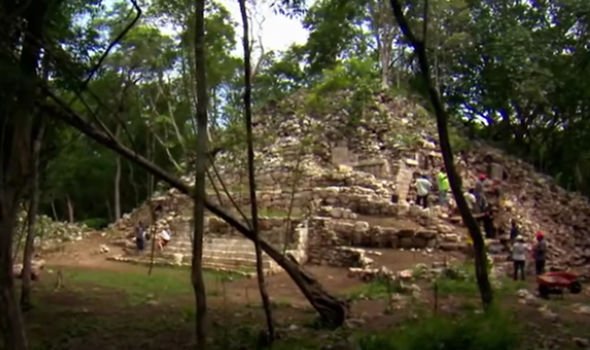 “To understand why requires a trip back south, to Guatemala.

The narrator went on to explain how experts previously believed the civilisation grew.

“Over the next 1,000 years, the civilisation became the most advanced in the Americas. 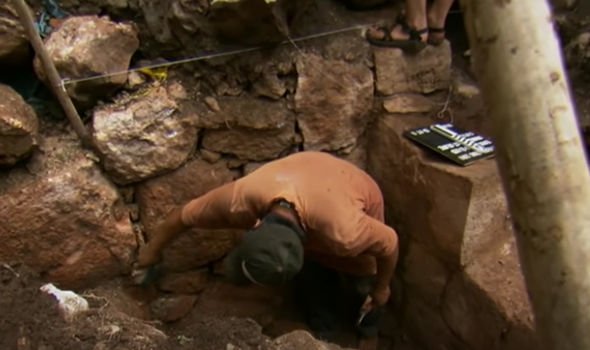 “They mastered mathematics and astronomy, perfected the first written language of the western hemisphere and produced stunning works of art.

“But in 700AD there was a massive breakout – war, political strife, and famine rocked the Maya world.”

The find challenges these long-held beliefs, suggesting the city was founded much earlier.

The series continued: “Cities were abandoned and hoards of refugees escaped, fleeing north.

“One refugee king settles in Kiuic, founds the town and builds a pyramid.

“That is what scientists thought – until now – the dates don’t add up. 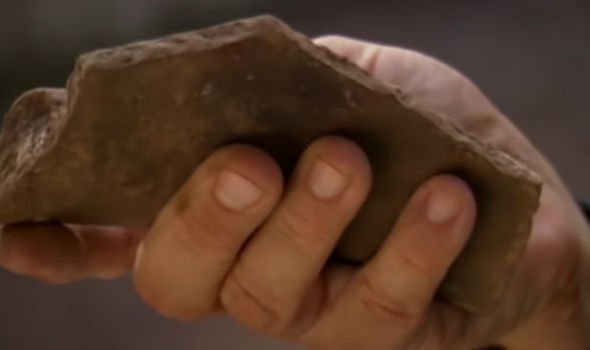 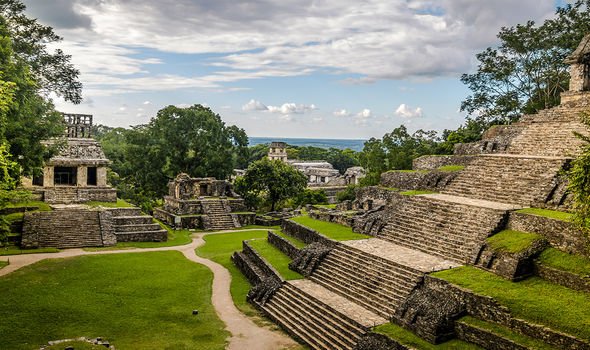 “The foundation dates from 500AD, but Maya refugees don’t arrive until at least two centuries later.”

During the same documentary, archaeologists were able to gains a “snapshot” into life for the little-known settlement.

And it was all made possible thank to LIDAR (Light Detection and Ranging) – which allows them to “digitally remove the jungle”.

Experts have spent decades trying to map and understand the Maya on foot.

This breakthrough in technology has revealed the ruins of a sprawling pre-Colombian civilisation that was far more complex than first thought.

Researchers have now mapped over 810 square miles in northern Peten by flying a plane armed with millions of lasers over the region, exposing 60,000 structures including houses, fortifications and causeways on a 3D map.