The Baltic Sea has become a hotspot for shipwreck discoveries in recent years, with discoveries of vessels from centuries gone by shedding new light on the world’s most famous eras. Vello Mass, a researcher who pinpointed many of these ships told CBS news about the boats languishing at the bottom of the sea long before some of the sea’s most famous finds. He said in 2004: “There are hundreds of Viking ships out there, hundreds of old trading ships, hundreds of warships. “The Baltic’s an archaeological paradise.”

One example of a significant discovery from the Baltic waters came in 1961, when the Vasa, a Swedish warship, was salvaged from just outside Stockholm harbour.

The ship, which made its maiden voyage in 1628 was largely intact and has since become one of Sweden’s most popular tourist attractions.

Stefan Wessman, a marine archaeologist at the Maritime Museum, said “the Baltic Sea has huge potential – and I believe this is recognised by scientists internationally”.

He added: “There is nothing comparable to it in the world.” 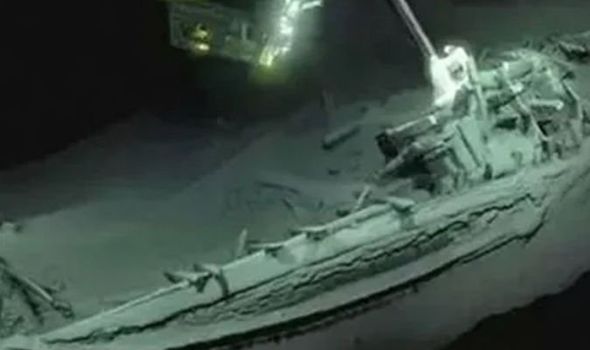 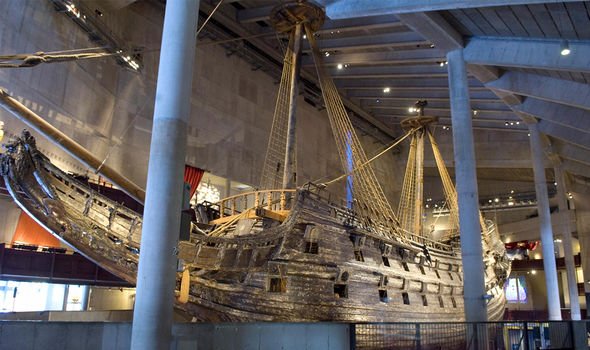 In 2009, researchers found a 500-year-old shipwreck, which was in such good condition, researchers claimed “it was like it sank yesterday”.

The ship was found in the Baltic Sea with its hull intact and all of its masts in place.

The find was made by the University of Southampton’s archaeologists, using underwater robotics to explore the vessel’s remains. Swivel guns were also found intact along with a tender boat which would have been used to ferry crew to and from the ship.

The University of Southampton has said it is “probably the best preserved shipwreck of its period to be discovered in recent times”. 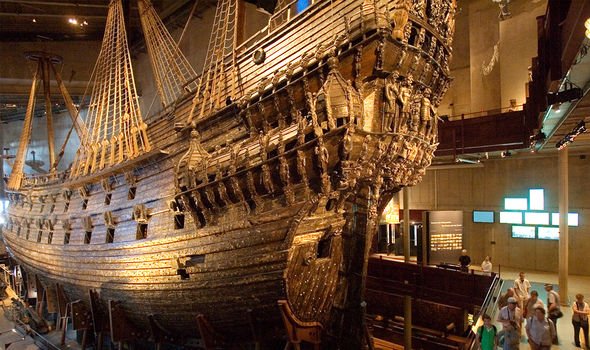 He said: “This ship is contemporary to the times of Christopher Columbus and Leonardo da Vinci, yet it demonstrates a remarkable level of preservation after 500 years at the bottom of the sea, thanks to the cold, brackish waters of the Baltic.

“It’s almost like it sank yesterday – masts in place and hull intact. 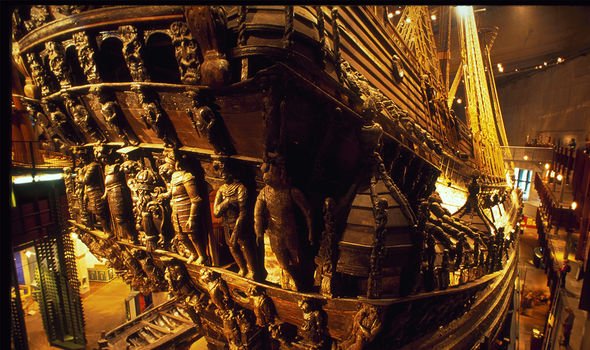 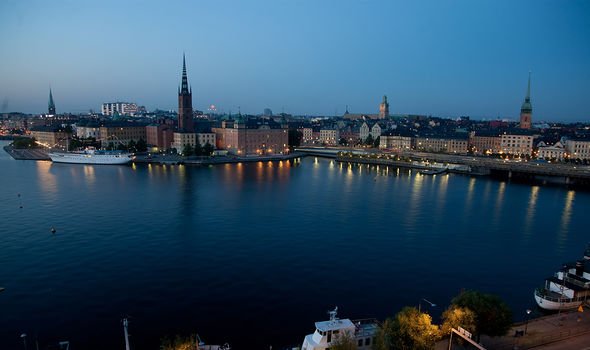 “Still on the main deck is an incredibly rare find – the tender boat, used to ferry crew to and from the ship, leaning against the main mast. It’s a truly astonishing sight.”

He added that those on the boat may have been killed by disease and the ship left to sink, or the vessel may have simply been abandoned.